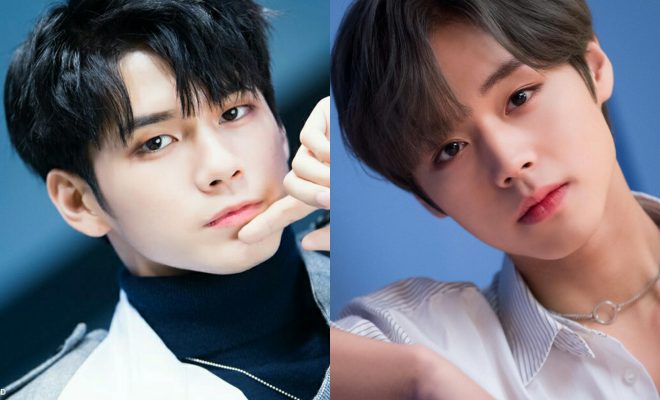 Park Ji Hoon treated fans out of a sudden with a live Instagram broadcast on June 19 to give a random check and say hello. However, he was the one who got surprised when his former Wanna One group mate Ong Seong Wu popped up on the broadcast’s comments feed! 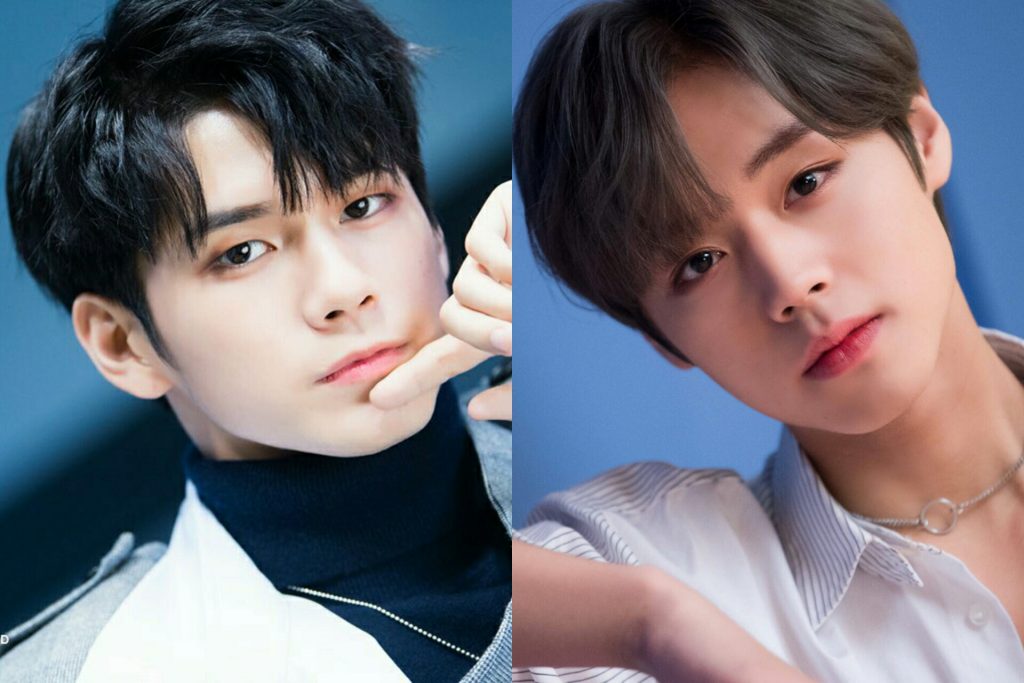 The singer was completely unable to hide his reaction upon seeing his fellow former Wanna One member casually sliding in his video’s comment section with a quick “Hello, Jihoonie”.

Noticing the comment left by the idol-actor amidst the messages from fans, the singer then paused to ask, “Wait, isn’t that Ong Seong Wu?”

“Ong Seong Wu, is that you? Why are you here?” he asked again, and the singer confirmed his identity via another comment where he also greeted Park’s viewers. 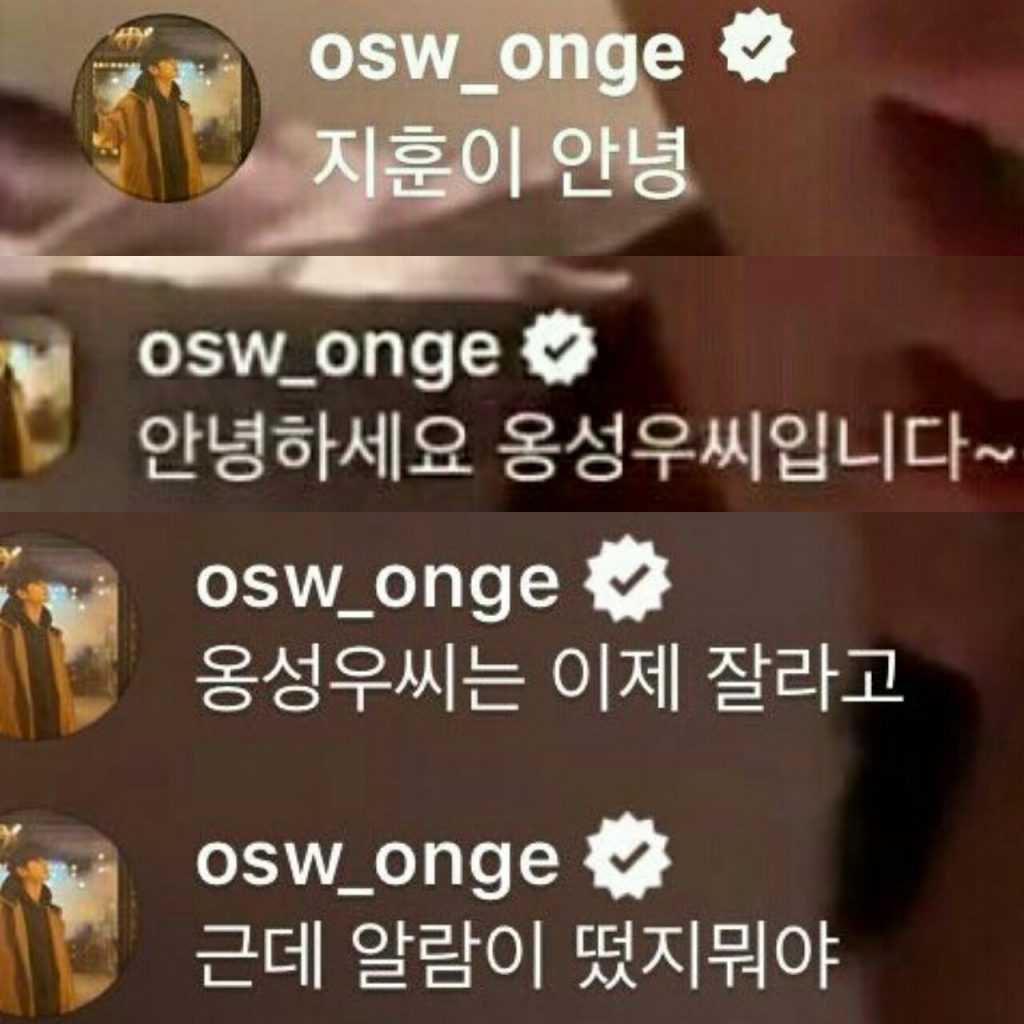 “Everyone, Ong Seong Wu is here! Clap your hands!” Park then said excitedly, beckoning viewers to give his former group mate a warm welcome. He then followed up with another question which further intensified the roller-coaster of emotions that Wannables had been feeling.

“Ong Seong Wu, what are you doing? You’re not sleeping?” he asked.

Replying through another comment, Ong said he was about to go to sleep when he received the notification for his live broadcast.

Currently, both idols are gearing up for their K-Drama projects, with Ong Seong Wu taking the lead for jTBC’s youth drama Eighteen Moments and Park Ji Hoon with his role on the historical series Flower Crew: Joseon Marriage Agency (literal title).