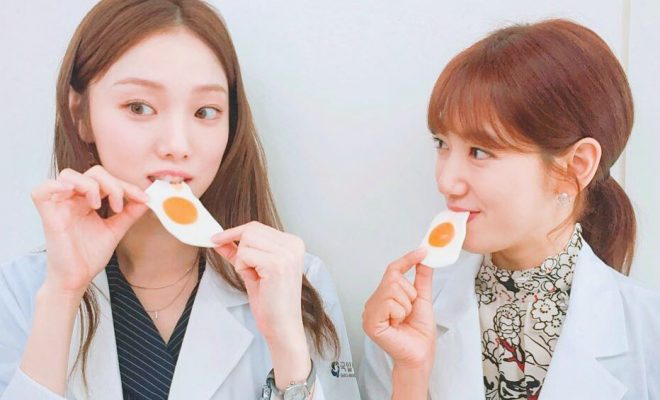 It has been four years since Doctors aired on television but the friendship between cast members has remained solid strong. There has been numerous instances where actresses Park Shin Hye and Lee Sung Kyung were seen meeting up with each other as well as sending support to each other for their respective projects. This time, Park Shin Hye shows support to Lee Sung Kyung as she sends a food truck on the sets of Dr. Romantic 2.

The released photos contains shots of the food truck and Lee Sung Kyung on the sets of Dr. Romantic 2. Lee Sung Kyung expresses her gratitude towards Park Shin Hye while holding a hot dog and a drink with cute expressions. 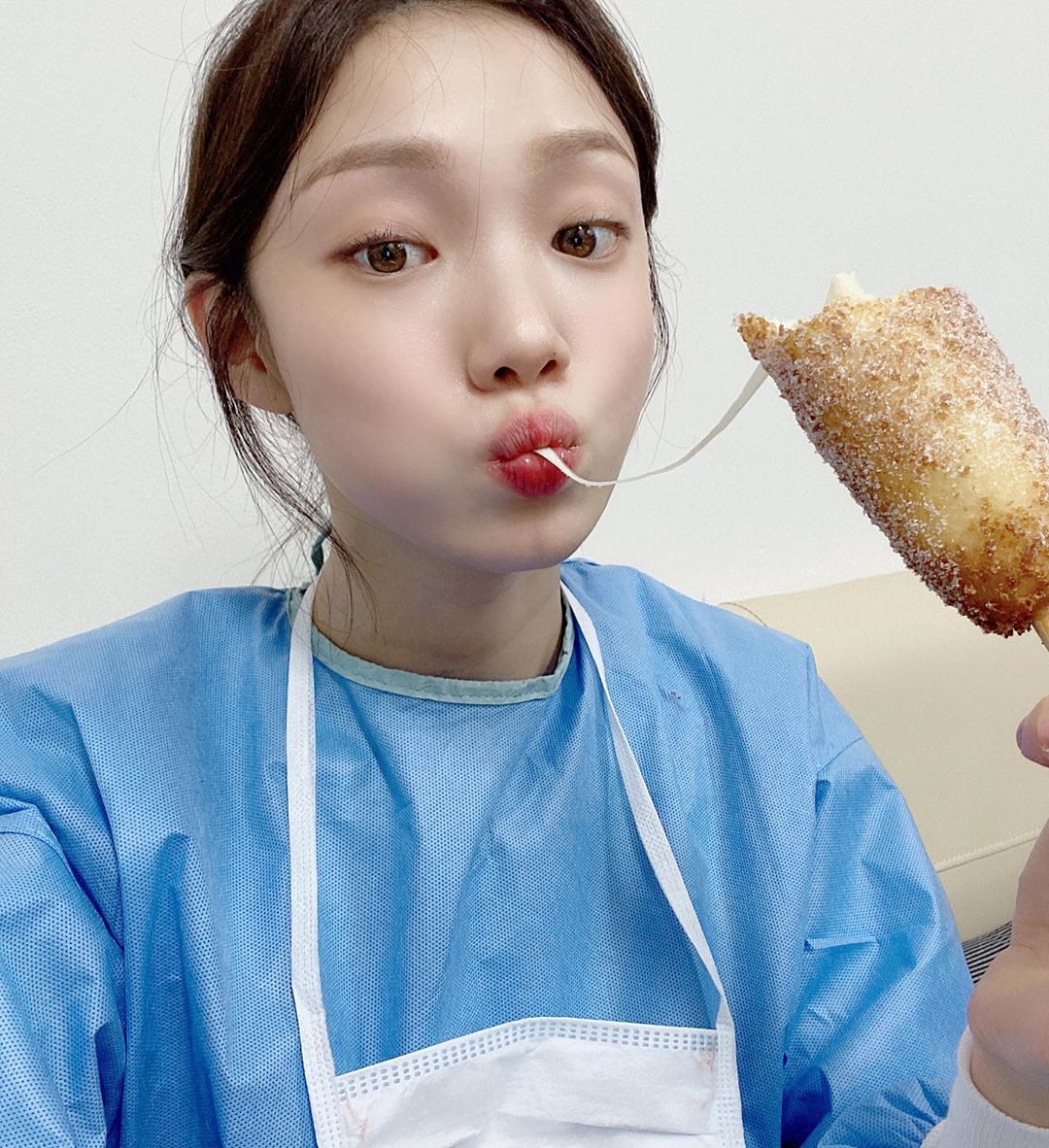 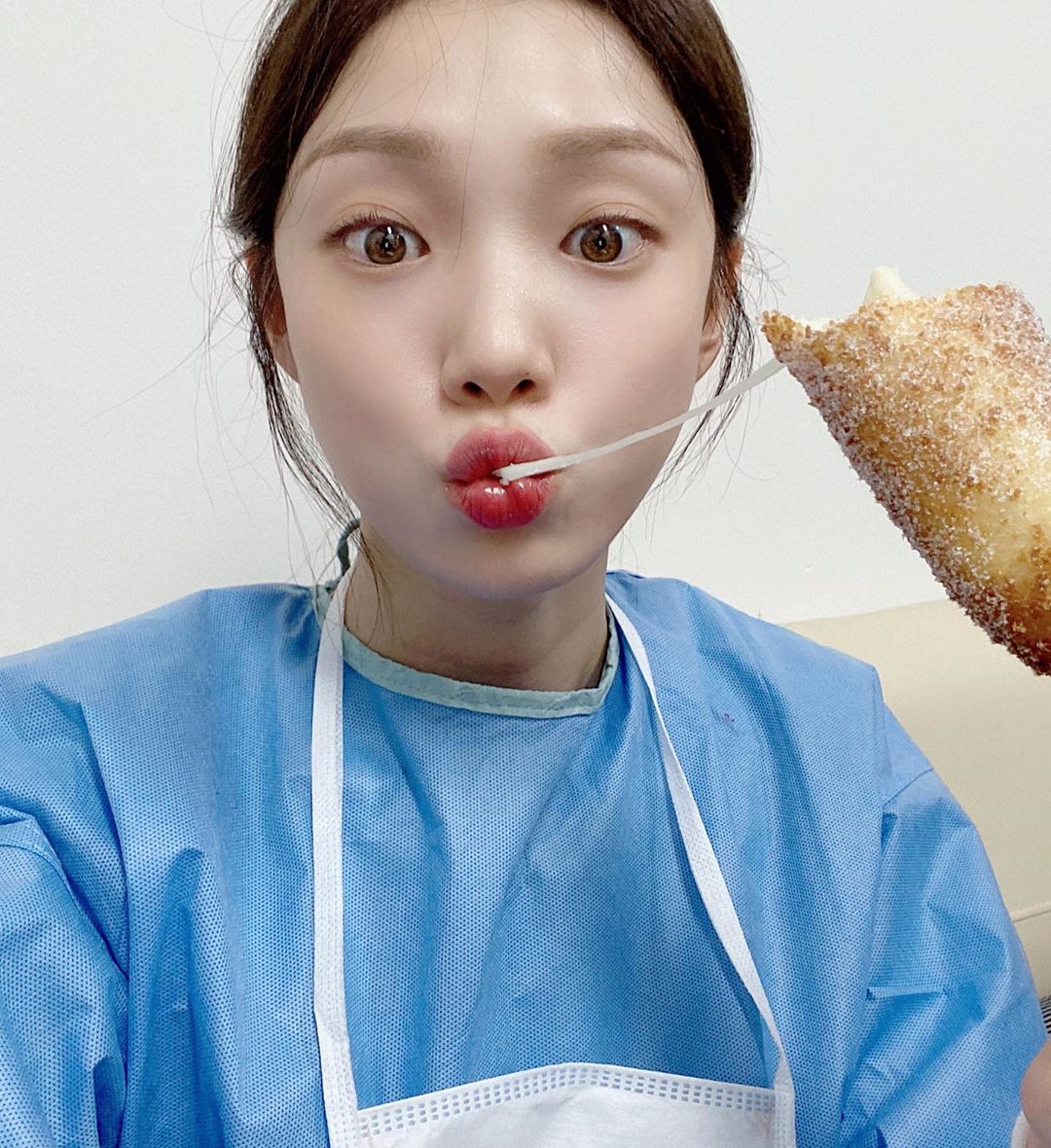 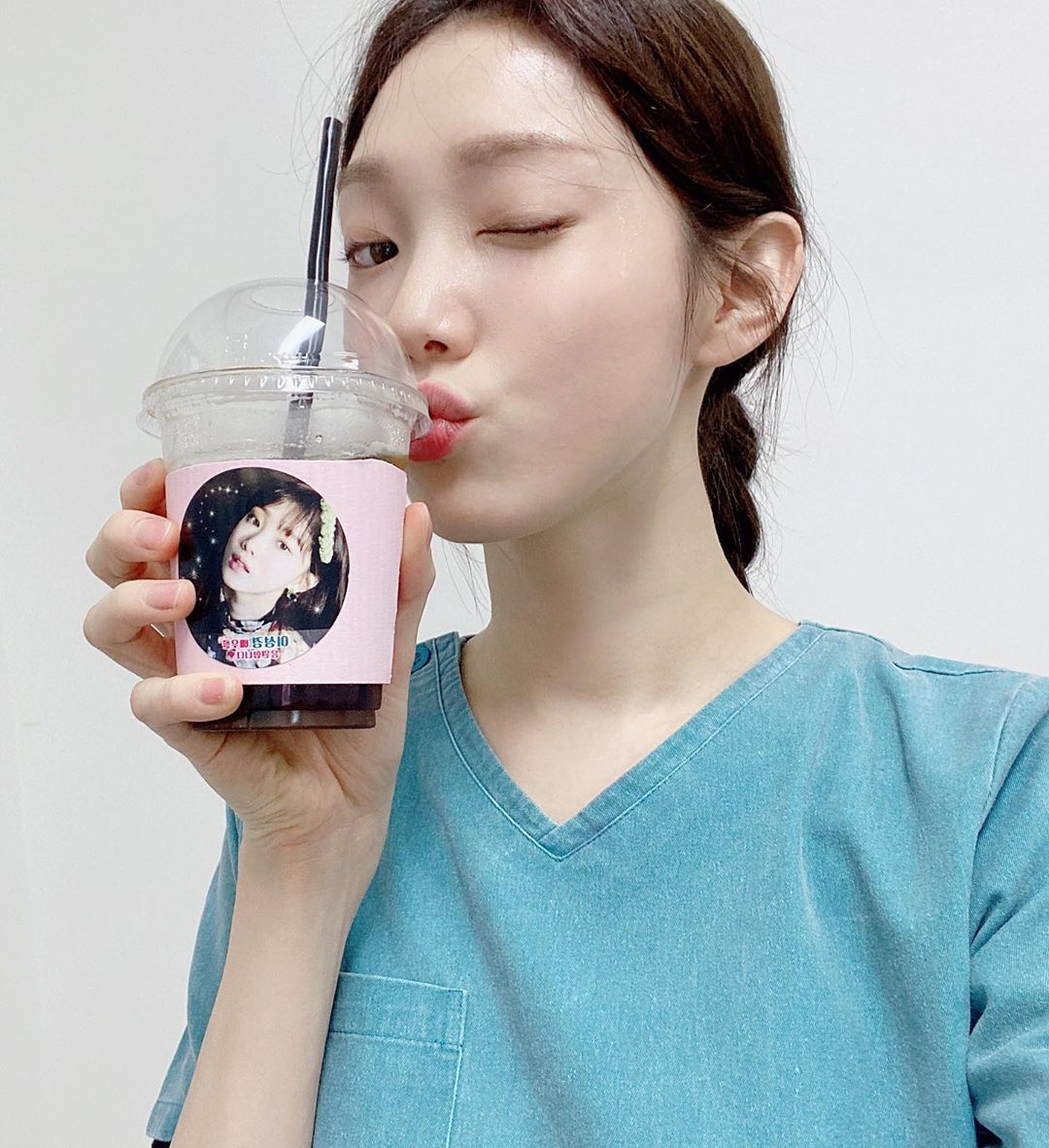 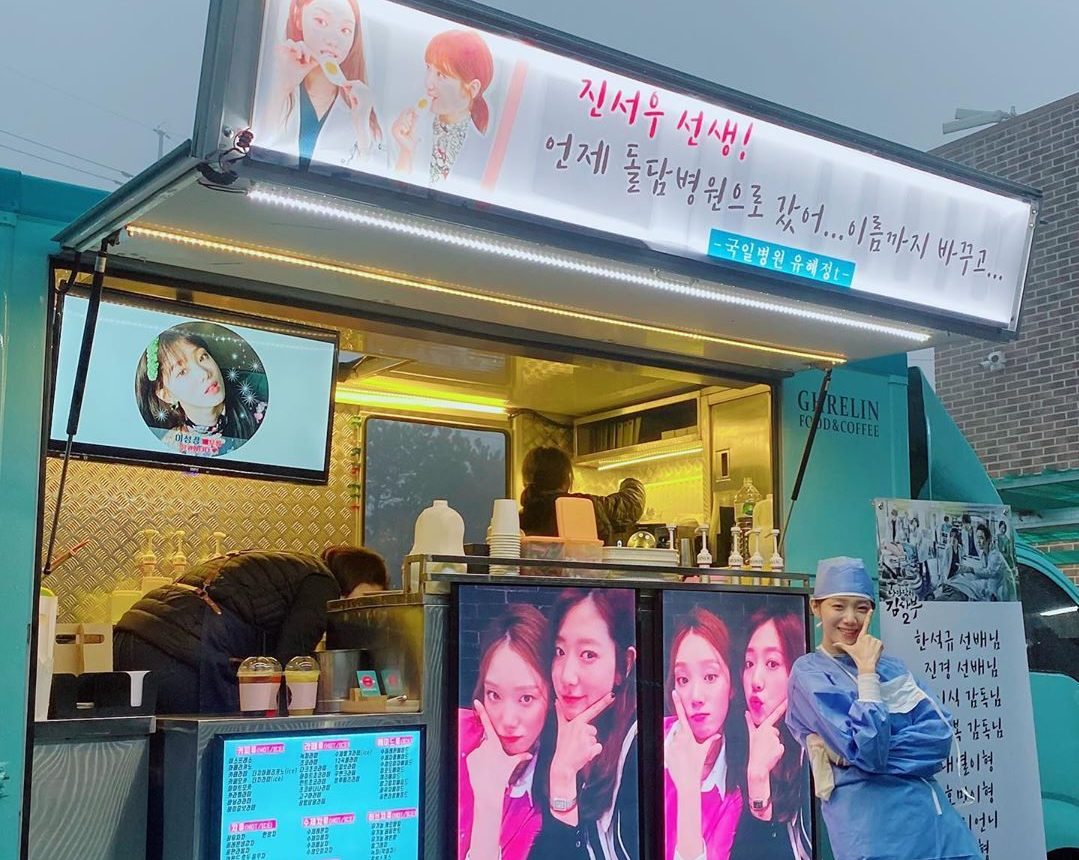 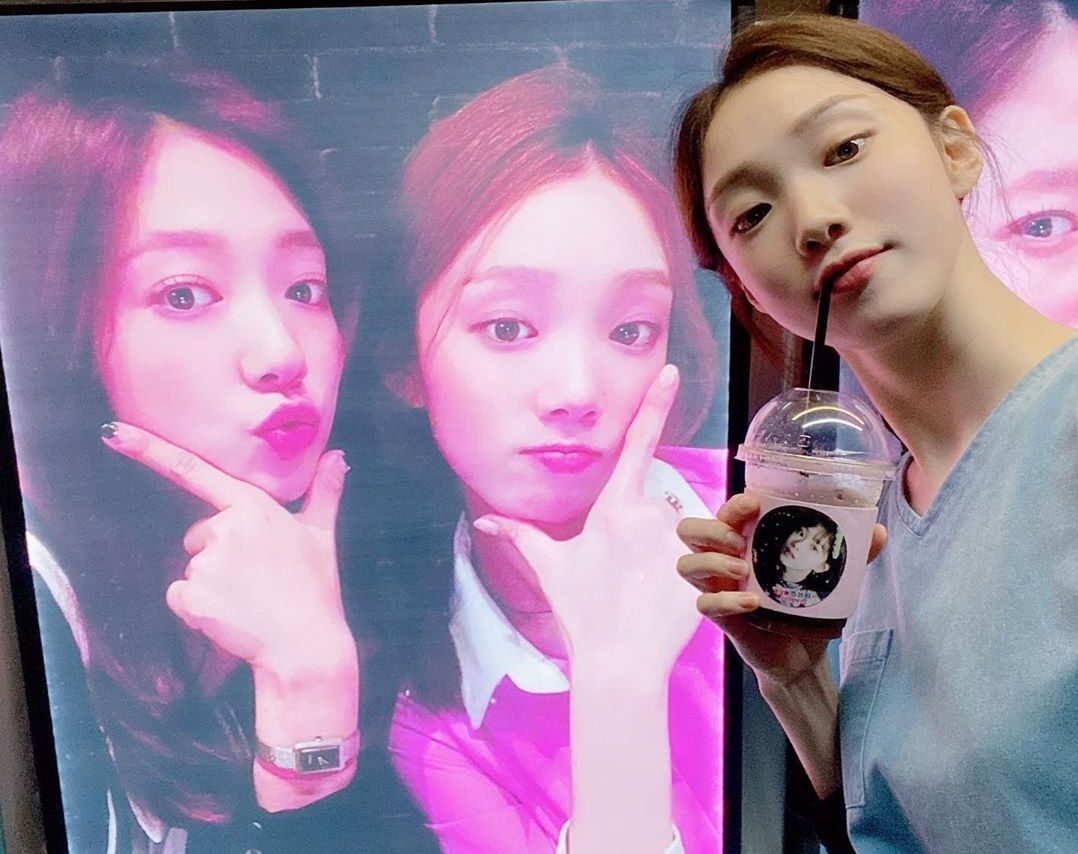 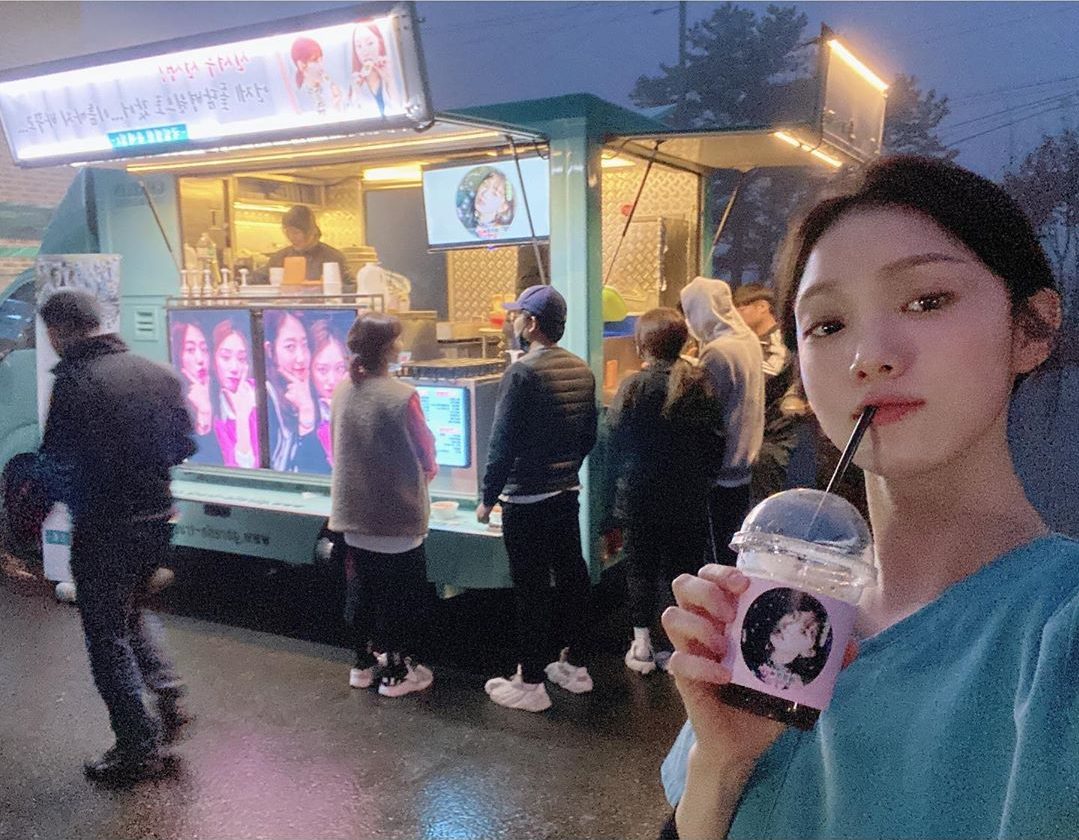 Park Shin Hye’s message in the food truck reads, “Dr. Jin Seo Woo, when did you go to Doldam hospital…You also changed your name…” That is a cute reference to their reel relationship.

Park and Lee have acted together in 2016 drama series Doctors, where they both played doctor roles and Lee’s character’s name was Jin Seo Woo.

Portraying another doctor role, Lee Sung Kyung plays Cha Eun Jae, a new protege of Kim SaBu in the drama Dr. Romantic 2. The drama has received massive attention from the viewers and has surpassed over 20% viewership ratings.

Meanwhile, this year Park Shin Hye is slated to appear in movies Call and #ALONE.