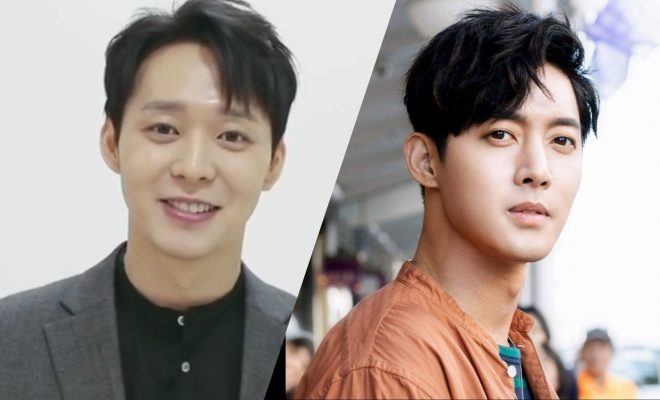 Subscribe and look out for new contents from Park Yoochun and Kim Hyun Joong!

The JYJ member greeted his fans via his YouTube channel YUCHUN Official on January 5, announcing its opening and encouraging the viewers to stay tuned on his upcoming videos.

With a bright smile, the singer-actor welcomed his fans, saying “Finally, here comes the YouTube channel of mine.” He also promised to put out various contents that people can hopefully enjoy.

“I hope to see you more often,” he said.

As of press time, Park Yoochun has more than 21,000 subscribers and two videos on his channel. He previously uploaded his cover of Ronghao Li’s “If I Were Young”, which has garnered over 92,000 views since it came out on January 3.

Meanwhile, SS501’s Kim Hyun Joong gave his fans something to look forward to on January 12 as he announced the grand opening of HJ CHANNEL on YouTube.

In a teaser video uploaded on kimhyunjoong606 channel, he shared what viewers can expect from his channel, including a look on his daily life and adventures.

It also provides fans the opportunity to know Kim Hyun Joong’s thoughts through his candid remarks.

As it has been a while since the singer-actor was on a variety show, fans express their expectations to see him, be himself, and have fun, while having the chance to reach more people.