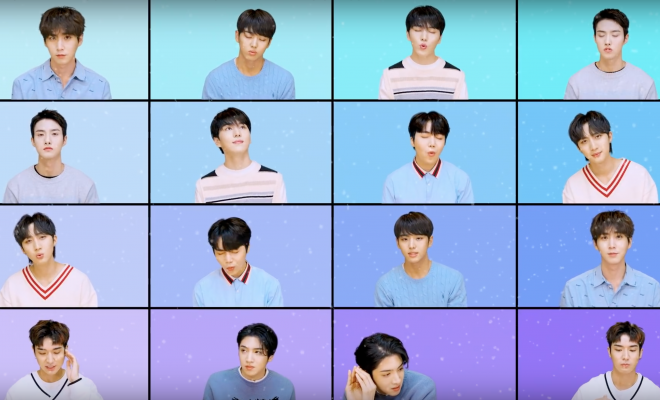 Pentagon captivates fans’ hearts with their beautiful “Into the Unknown” cover

Just in time for the winter holiday, Pentagon, drops a magical cover of Frozen 2’s “Into the Unknown”. 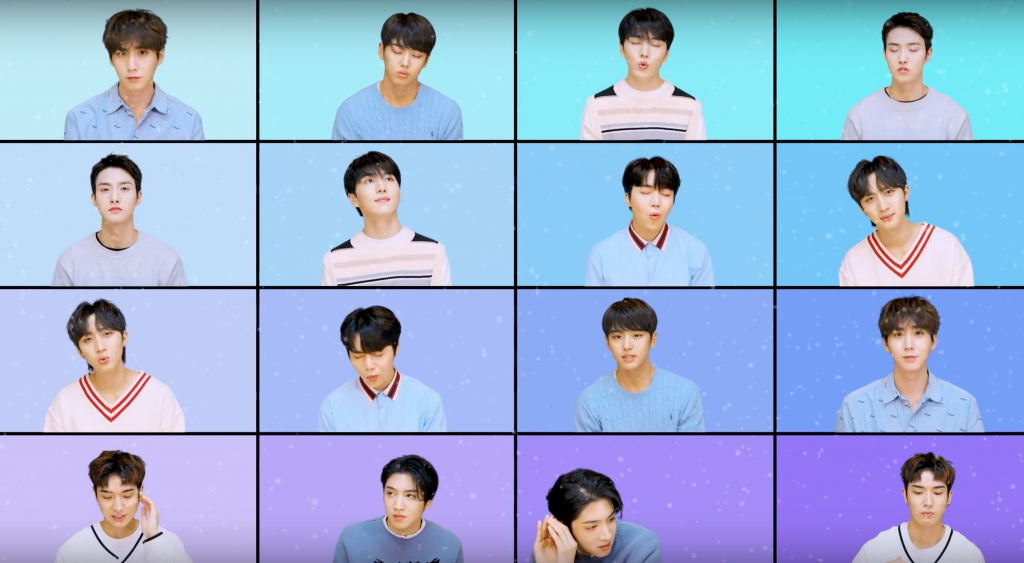 The beautiful harmonization and top-notched vocals melt the hearts of fans. No one can argue that Pentagon’s singing abilities are on a different scale.

While they show their outstanding vocals in their “Into the Unknown” cover, they also made it a point to display their cute and playful side with an adorable video.

Truly, Pentagon is a talented group!

But this is not the first time the group did an a cappella. Just last year, Pentagon released an a cappella remix of their hit single, “Shine.”

With the amazing display of vocal abilities, no one can argue that Pentagon is indeed a top-tier vocal K-pop group.

The group has almost finished their first world tour, “Prism,” with the last remaining dates to be held in Japan on December 19 and 21. They started the tour in April 2019.

Since then, the group has proven that they are popular on a global scale as they sell out their concert tickets in their 2-day concert in Seoul, South Korea and in Sao Paolo, Brazil and Santiago, Chile.

READ: [CONCERT RECAP] It’s Two Thumbs Up For PENTAGON As They Culminate Their Prism World Tour In Singapore