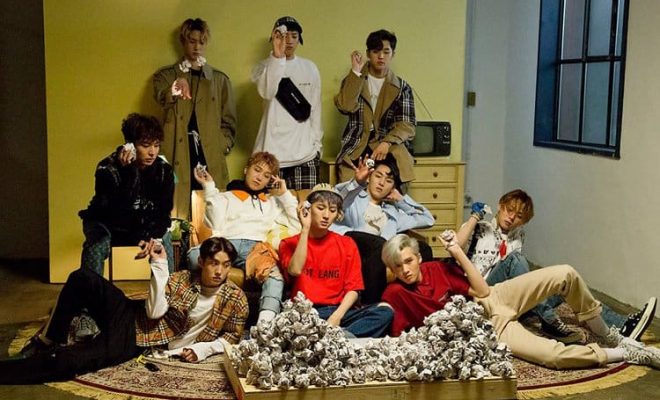 Cue its very iconic intro – “Shine” by PENTAGON has made a sparkling achievement with its music video!

PENTAGON has surpassed 200 million cumulative views for their 2018 hit track “Shine” on their and 1theK’s official YouTube channels! 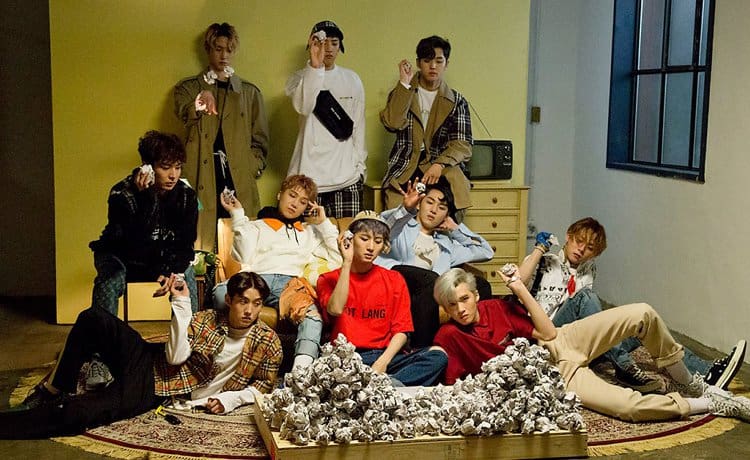 The sky is definitely shining bright for the boy group and Universe as they achieve this well-deserved new feat for “Shine”, whose impact continues to show even two years after its release!

“Shine” is a song that expresses unrequited love, with lyrics that tell the story of loving someone so much but being unable to confess to them and choosing to just hang around due to lack of courage.

It is a pleasant and bright song with a piano melody as its main riff and minimal rhythm. Moreover, the track’s lyrics were personally written by Hui, Yuto, Wooseok, and E’Dawn (now known as Dawn).

“Shine” was released in April 2018 as the title track of the group’s sixth mini-album Positive. Aside from successfully ranking on domestic music charts upon its release, the song also became an instant crowd favourite and spread globally, thanks to its very catchy tune.

Celebrate the success of “Shine” by PENTAGON by re-watching its music video on 1theK and PENTAGON’s official channels below: