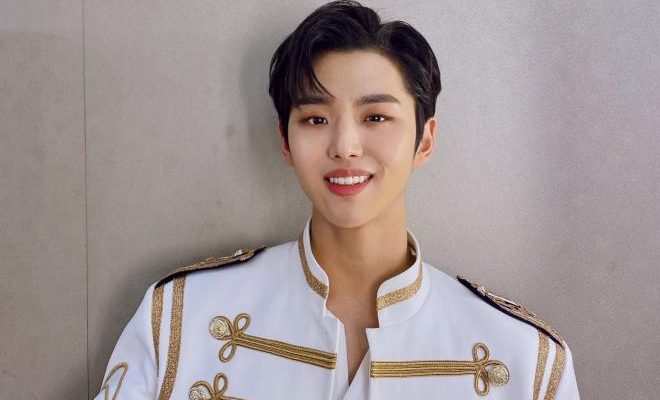 UNIVERSEs are surely having the best time of their lives as PENTAGON’s main vocalist Hongseok finally joins the world of Instagram!

Hongseok of multitalented boy group PENTAGON is now venturing into another platform in order to get closer to fans. He recently opened his own Instagram account on June 25, just in time for the airing of his new drama Blue Birthday.

Displaying his cute and vibrant side, the idol’s username, @_hongseokiee, is the literal English translation of his romanized Korean name. He added the letters “i” and “e” at the end to make it more catchy and trendy.

Welcoming fans into his account with a very simple greeting, Hongseok posted four gorgeous photos for his very first post. Posing with different adorable and lovely gestures, the idol looks directly at the camera while sporting his brightest smile.

Making everything look effortless, Hongseok wears a plain white tee and sweat shorts yet he still looks handsome as ever. Accompanying the post, the artist delivered his greetings to UNIVERSEs with the caption, “Hi there.” 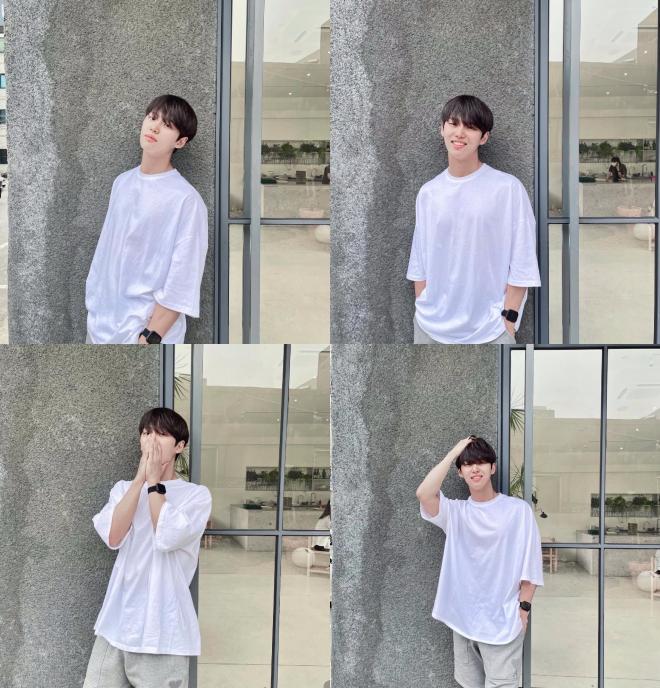 As of current writing, the PENTAGON member’s account has already garnered nearly 52,000 followers. Meanwhile, his first post has already amassed 51,000 likes in just 8 hours since Hongseok posted it for the very first time. 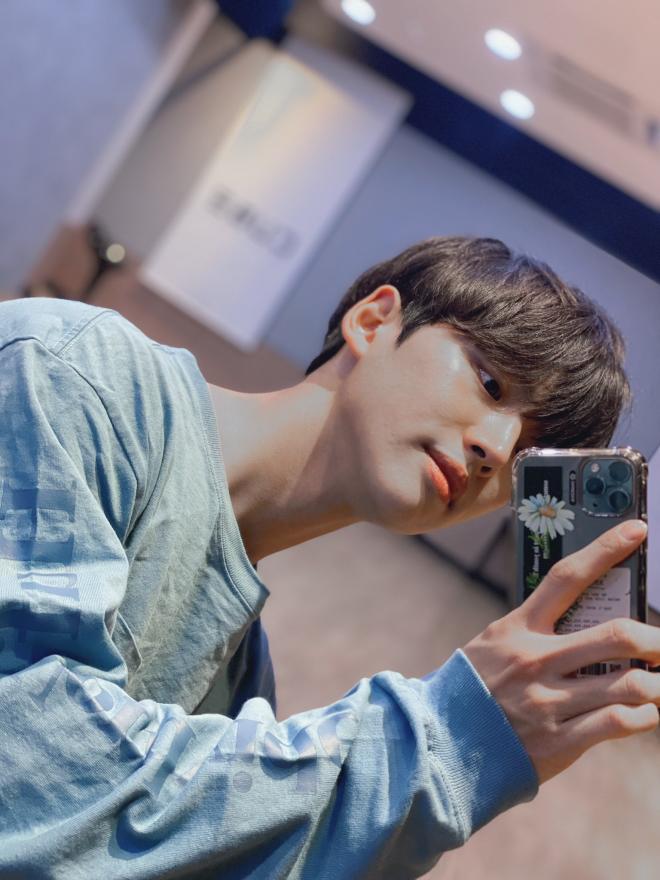 With that being said, Hongseok is the third member of the group to join Instagram, following Yuto who entered the same just two days ago. The other member who has been sharing personal episodes in their life is none other than Yeo One.

Hongseok, who has been catching spectators’ eyes because of his voice, dancing and acting skills, debuted in 2016 as part of PENTAGON. He recently appeared as supporting characters on two dramas namely Phoenix 2020 and Move to Heaven, which aired this 2021.

Meanwhile, his new web series Blue Birthday with Red Velvet’s Yeri will air every Friday and Saturday from July 23 to August 6 at 7 PM KST.