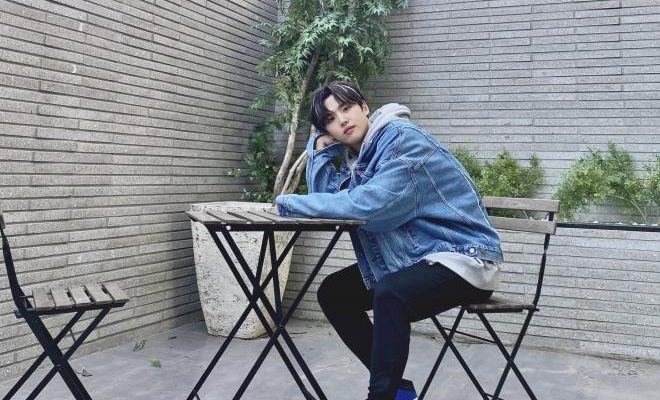 PENTAGON’s Hongseok is nothing but a sweet and thoughtful ray of sunshine in his stunning cover of IU’s latest song “Celebrity”!

As he turns a year older, Hongseok of talented boy group PENTAGON recently unveiled a memorable present to fans in the form of a stirring cover of IU’s newest hit.

On April 17, the handsome idol dropped his majestic interpretation of the song on PENTAGON’s official YouTube channel and other SNS accounts.

Highly-acclaimed soloist IU originally sang the powerful and catchy track. Released in January 27 as the pre-release single to her fifth full album LILAC, the song immediately dominated both local and international music charts.

Falling under the dance-pop genre, “Celebrity” discusses the hidden themes of being a celebrity. It specifically talks about fame, insecurities and loss celebrities feel behind the cameras.

In the bright and attractive clip, Hongseok showed off his innocent and spellbinding visuals. While donning a warm and neat look, the dazzling idol showcased his soothing and unique vocals, solidifying his title as one of PENTAGON’s resident and multifaceted vocalists. 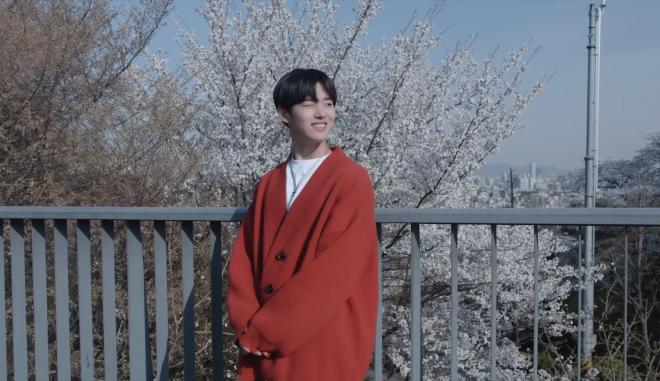 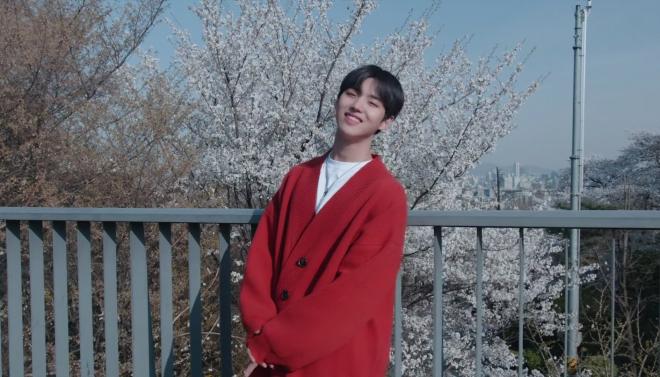 Delivering a splendid performance, the artist was able to capture the song’s message in a calm manner. His straightforward and attractive delivery is also commendable just like his attractive facial expressions.

Through his soft tone that blends well with the guitar accompaniment, the song could instantly pass as a lullaby to his supportive UNIVERSEs. It can also heal the hearts of many especially during these days when things are really hard and overwhelming.

Proving he can do anything from dancing, singing and acting, Hongseok is a pleasing sight to see despite doing the bare minimum actions. His diverse range of facial expressions are the ones taking over the video, making it a must-watch of every PENTAGON fan out there. 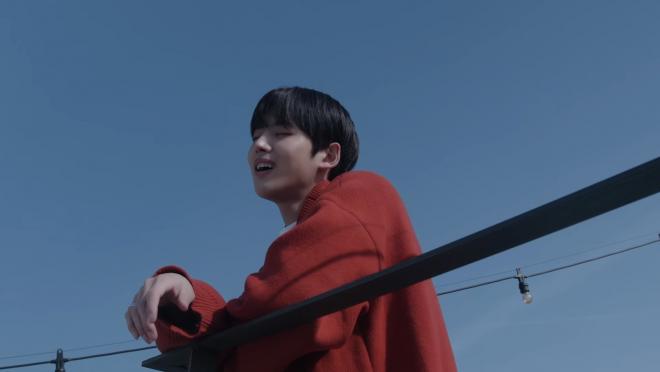 When the singer reached the peak of the song, he impressed everyone with his amazing falsetto abilities and smooth runs. Hongseok’s countless charms are what stood out throughout the whole clip. The way he expressed both the song’s emotions and the vivid feeling of spring season is simply one of a kind.

Instead of being the one receiving a gift, Hongseok made sure that every UNIVERSEs in the world would feel loved and special.

As of current writing, the video has already gained 55,000 views on YouTube, proving the singer’s steady popularity.