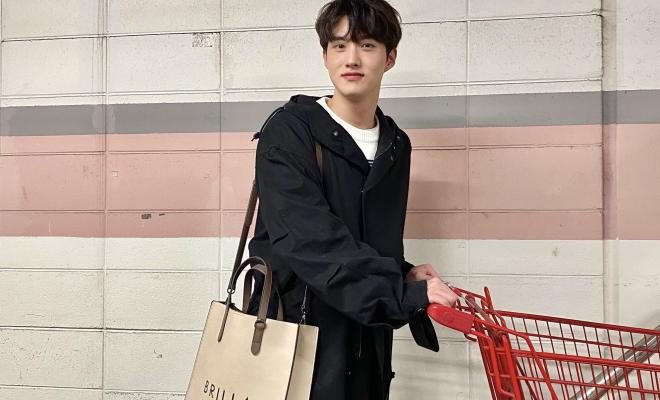 By Patricia Cabela | May 16, 2021
FacebookTwitter
SubscribeGoogleWhatsappPinterestDiggRedditStumbleuponVkWeiboPocketTumblrMailMeneameOdnoklassniki

Attention, global UNIVERSEs! Prepare to witness more of Yeo One’s charms from now on as he recently joins Instagram to get closer to you!

Yeo One of charming boy group PENTAGON recently gave fans a gift by entering the world of Instagram on May 15.

Letting his witty personality do the talking, the idol’s username, @9oo_sebumps, pertains to the word “goosebumps”, but in a modified manner.

Welcoming UNIVERSEs with so much joy and gratitude into his account, Yeo One posted a behind the scene photo for his first post. Posing with his legs crossed, the idol seems like he was playing a game on his phone. 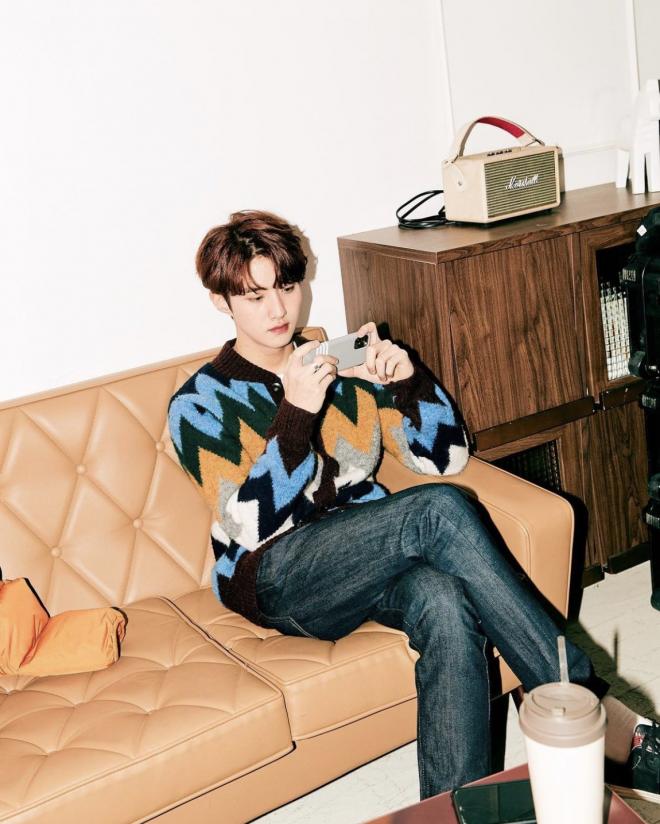 Looking like a stolen shot, Yeo One was also wearing highly fashionable and stylish clothes, while unleashing his overflowing charisma and character. Accompanying the post, he greeted his lovely fans with the caption “Hello Universe :)”

A day after, the talented and dazzling artist posted a blank video, with the song “Nothing’s Gonna Hurt You Baby” by Cigarettes After Sex playing in the background. Fans speculated that the idol was playing a bass guitar to match the original melody of the track.

As of writing, the PENTAGON member’s account has already amassed over 43,700 followers. Meanwhile, his first post already accumulated over 40,000 likes. His second one immediately garnered 20,844 views in just two hours since its release.

With this sudden surprise, Yeo One became the first ever PENTAGON member to join Instagram. Updates whether his group mates will also open their respective accounts have not yet been revealed. 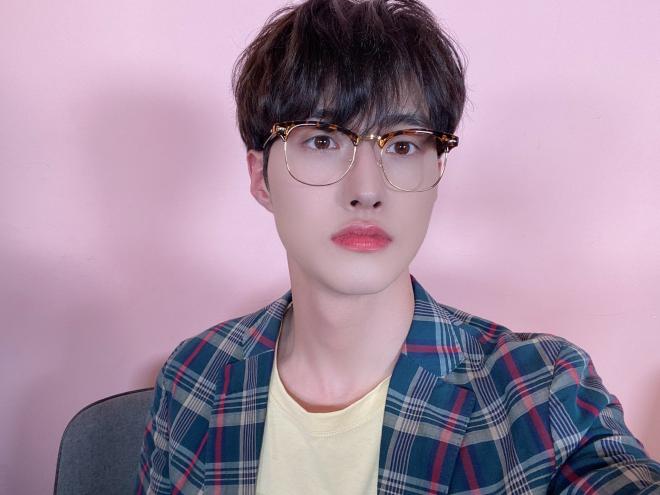 Known for his great skills in singing, dancing, songwriting and even acting, Yeo One has been receiving love and praises through his incredible set of talents. Not to mention, he also has a great personality, which makes him a well-rounded idol.

Just recently, he released his self-composed track titled “Begin Again”, which truly highlighted his amazing and honey-like vocals. No wonder why many people treat him as his group’s main vocal given how clear and solid his voice is.

In related news, PENTAGON will release their fourth Japanese mini album Do or Not. The EP will contain the Japanese version of their latest Korean title track bearing the same name.