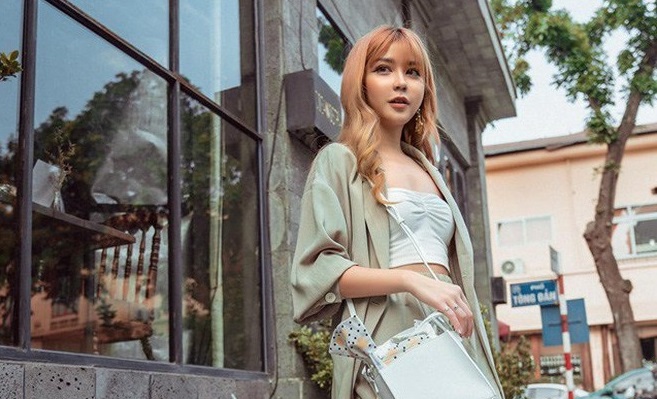 As many Vietnamese know, An Japan is a prominent social figure from Hanoi, Vietnam. Together with Quynh Anh Shyn and Man Tien, they were well-known as the “three killer girls” group. Besides, she also shows her multi-talents before as a MC and as an actress, except she keeps her private life secretive.

For the first time, the topic on An Japan’s appearance became the most talked-about topic after her newest photos emerged on social network. 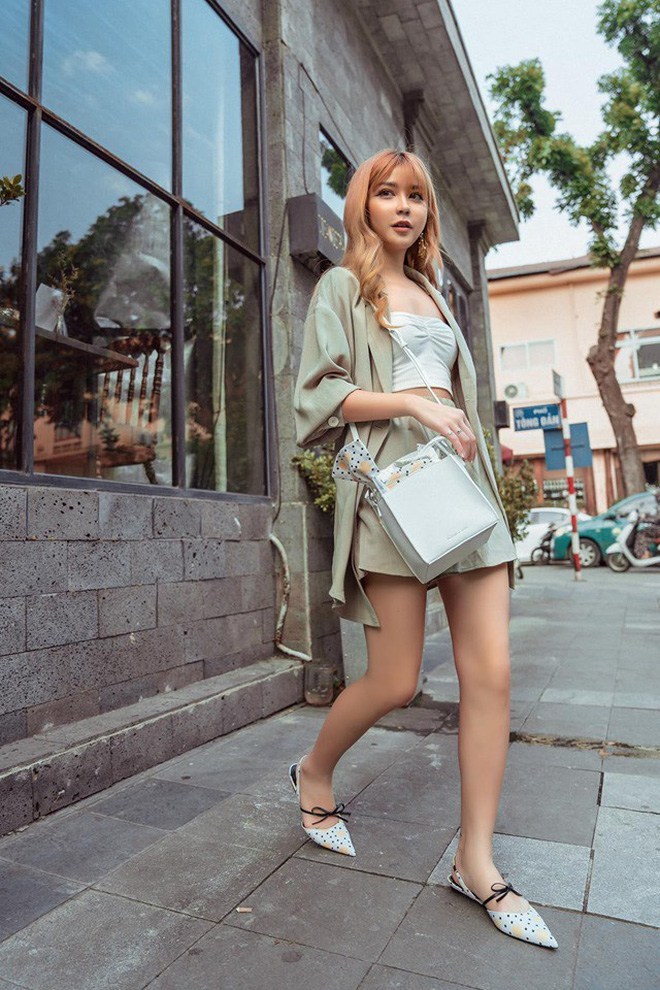 Many people commented that An Japan bears strong facial features that look almost like K-pop idol Park Bom from 2NE1. Some also suggested she did plastic surgery procedure before. 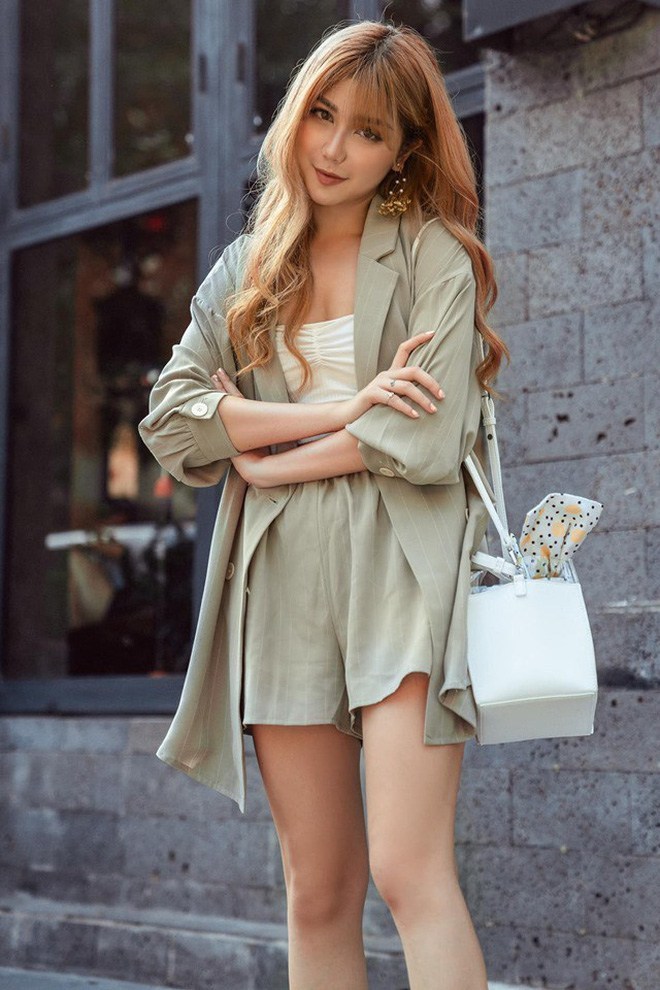 When a local news outlet contacted An Japan on these photos and the speculation surrounding them, she clarified: “The photos made people confused, because some photos were taken by a photographer who worked for the first time. As for the other appearance, after taking the photos, i asked him to edit abit where i look fat.”

To quash the rumors and that her beauty is natural. she updated herself with new photos including her selfie photo.

These are the original photos that are not edited before. 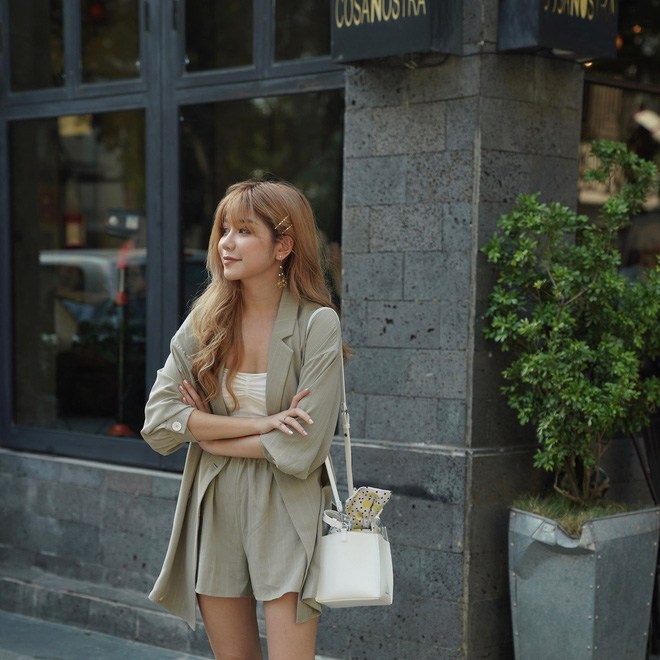 Readers can compare to these old photos and convince that she has not undergone the plastic surgery. 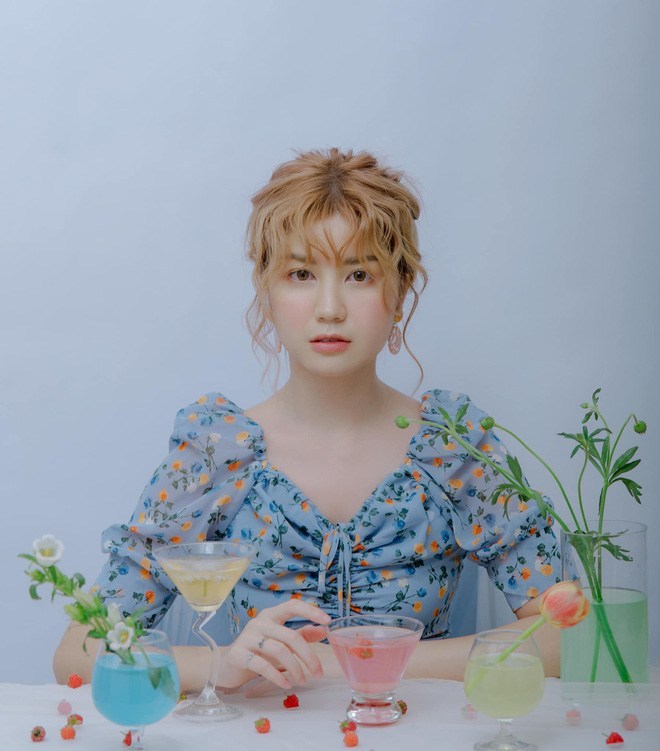