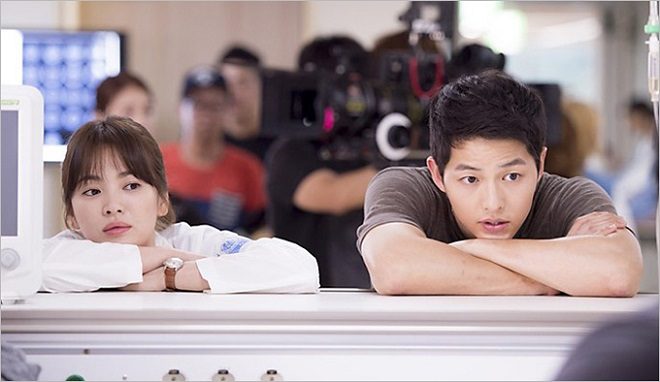 In an independent online poll conducted by hellokpop from April 18 to April 30, readers were asked if they would like to see Song Joong Ki to visit their own countries to promote the mega-hit drama ‘Descendants of the Sun’, starring the actor, together with co-lead Song Hye Kyo.

In related news, Song Joong Ki is embarking on his Asia tour, starting from Bangkok on 7 May, then to China on 14 May.