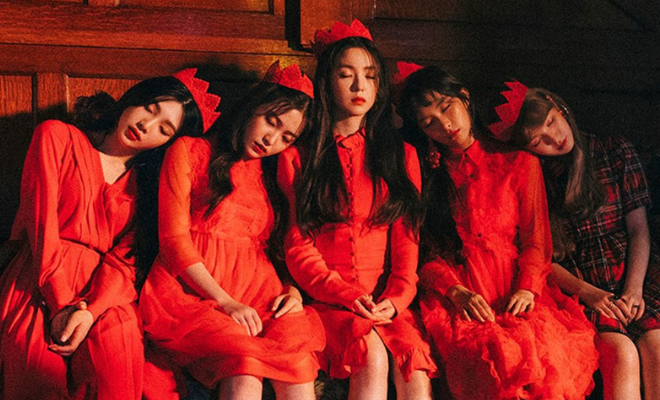 Hats off to Red Velvet for grabbing another amazing milestone on the YouTube platform! 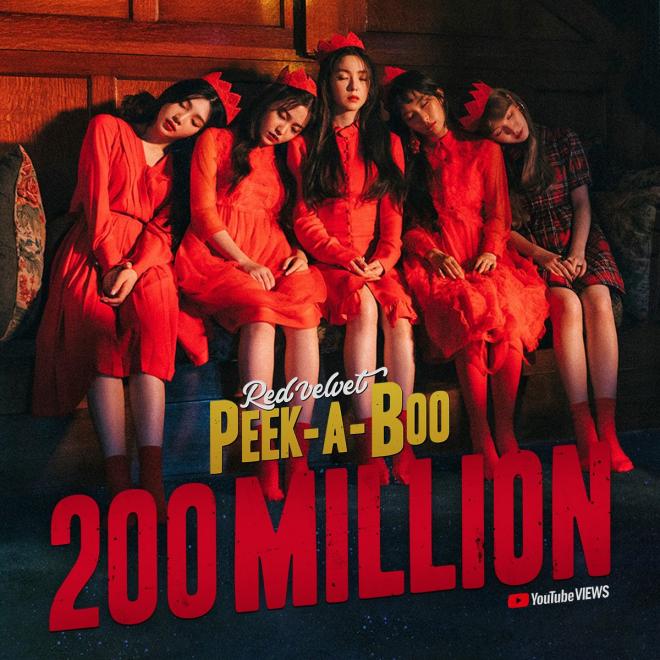 Irene, Wendy, Seulgi, Joy, and Yeri released the well-loved pop track as the title song of their second full-length album Perfect Velvet back on November 17, 2017. With this, the music video was able to hit an impressive view count in around three years, five months, and 16 days after its successful worldwide release.

Moreover, in related news, Red Velvet’s multi-talented member Joy is in talks to star in the new JTBC drama titled Only One Person together with Park Sunghoon. The idol’s agency revealed that she had received the proposal and currently reviewing the script.