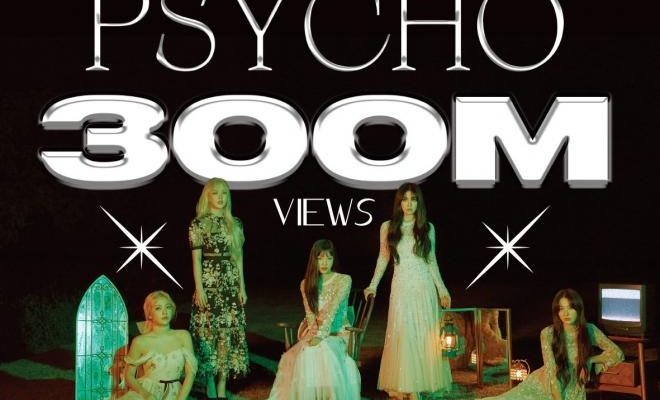 The versatile K-pop girl group Red Velvet has raked in another amazing milestone on the YouTube platform with their well-loved track “Psycho.” 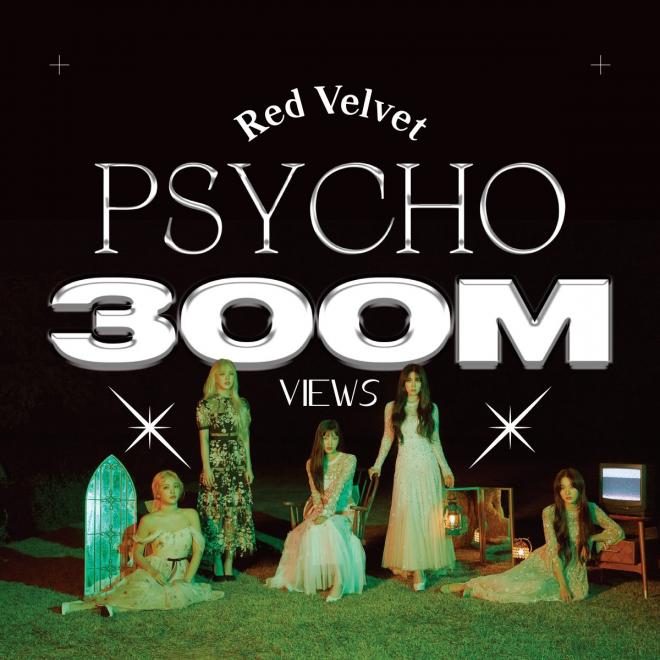 Just recently, the quintet’s music video for “Psycho” has officially joined the 300-million club on YouTube. Notably, this is now their fastest music video to reach the mentioned impressive online count. They bagged the record in just around one year, eight months, and 16 days since its release.

Back on December 23, 2019, Irene, Wendy, Seulgi, Joy, and Yeri made their grand comeback with The ReVe Festival: Finale bannered by the title track “Psycho.”

Aside from its great performance on YouTube, the song likewise received certified platinum from Gaon Chart after impressively surpassing 100 million streams.

Meanwhile, in related news, the prized quintet recently returned to delight fans with their highly-awaited sixth mini-album Queendom on August 16.