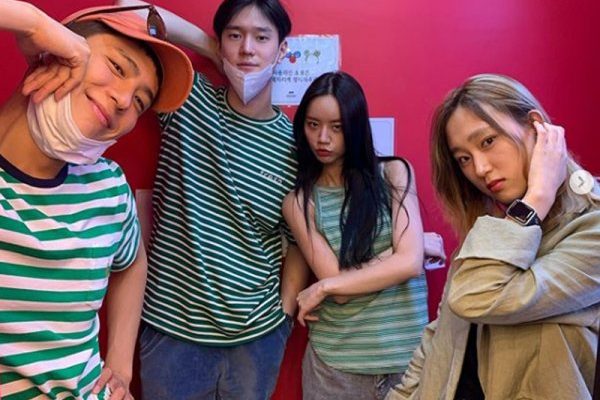 Ryu Jun Yeol and Ahn Jae Hong, are not present in the gathering. But, the “Reply 1988” crew are known for maintaining an active group chat and gathering frequently.

A runaway hit series in 2015, Reply 1988 spurred the popularity of its remarkable young cast. The young actors have since been carving their presence as talented actors in film and television.

Last year, Hyeri and Ryu Hye Young appeared in Miss Lee and Dear My Room respectively. Finishing his military service recently, Go Kyung Pyo is gearing up for his small screen comeback in a jTBC drama.

Meanwhile, Park Bo Gum is also confirmed to star alongside Park So Dam, in tvN series Record of Youth. 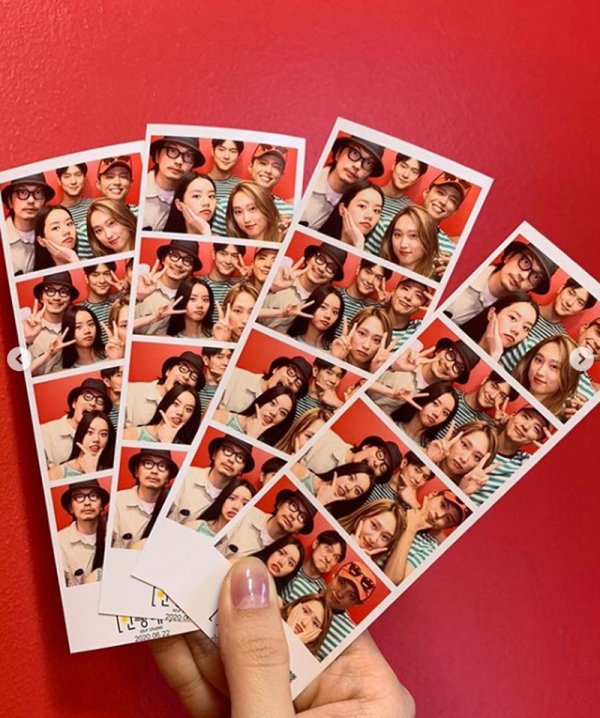 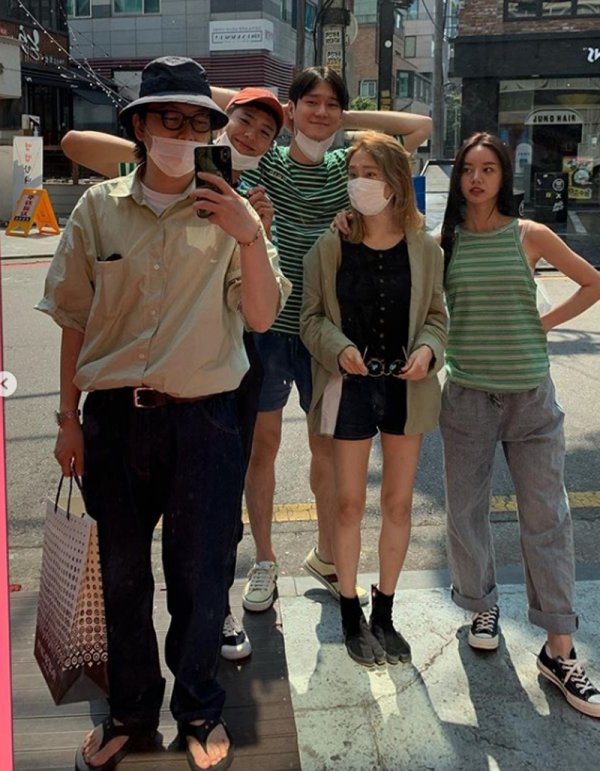