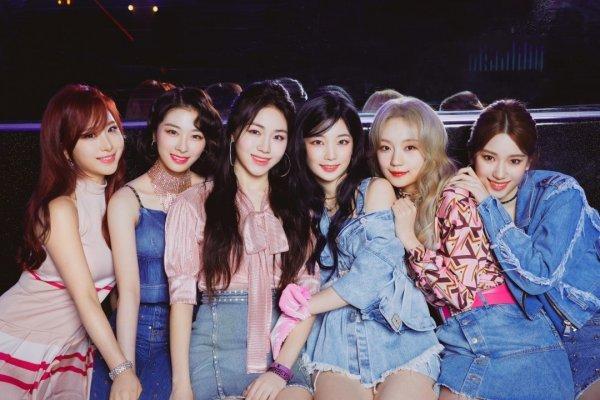 Rocket Punch displays impressive success with their newest track, “Ring Ring”. The group delivered the music video for their first single title song on May 17. The video surpassed ten million views only four days later, calling even greater attention to their newest release.

Initially, the music video garnered over six million views in two days, proving its catchy appeal. This momentum continues even as of writing, with the views continuing to soar.

The group shows impressive growth in their global popularity, with particular influence in the Southeast Asian, Arab, and South American music markets.

Following an eight-month hiatus, “Ring Ring” showed the members’ bubbly charms in the fun track. Coined the “Newtro Fairies” for their twist on retro music with this song, the group delighted fans with the ’80s inspired synth-wave pop track.

Along with its groovy beat, the single delivered cheeky lyrics that communicate the feelings of early love. With the overall witty message of, “I’ll go to the person who rings my phone first”, the song delivers an addictingly sweet tune for the start of summer.

Meanwhile, Rocket Punch will continue to thrill fans with their comeback schedules for “Ring Ring”, appearing on several music broadcasts.