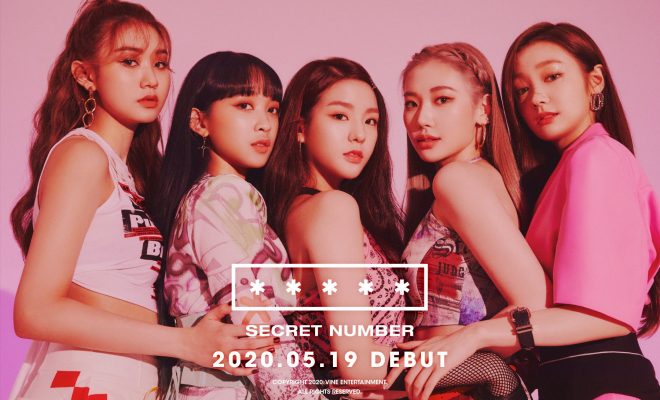 Nothing can stop SECRET NUMBER from moving forward as their debut music video strikes 20-million milestone in less than two months.

On May 19, rookie girl group SECRET NUMBER finally entered the K-Pop industry with their title track “Who Dis?.”

After delays due to the coronavirus (COVID-19) pandemic, the five-member girl group successfully dropped their first music video for their debut song at 6 PM KST.

Their single album Who Dis? also features an additional track called “Holiday”, which is heavily influenced by both R&B and EDM vibes.

With its fun use of intense lights and colorful set, the three-minute music video perfectly highlights SECRET NUMBER’s personality and synergy.

Composed by songwriters Melanie Fontana and Michel “Lindgren” Schulz, “Who Dis?” begins with a trumpet-like sound, accompanied by a buoyant and addictive tune, which instantly sway fans’ hearts.

Moreover, the catchy track also highlights the girls’ undeniable talent as it exhibits a brilliant mix of raps and vocals.

While sporting a girl crush concept, the group explosively charmed spectators as they sang about encouraging people to live their lives according to their own style. 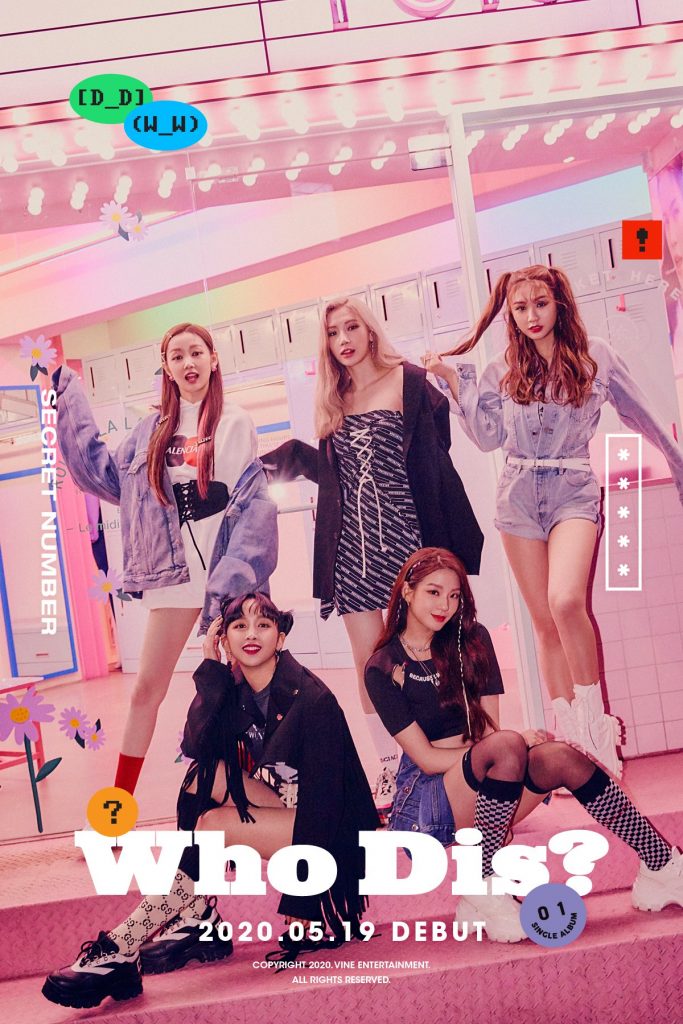 As of July 12, 12 AM KST, “Who Dis?” has already amassed 20.5 million views on the YouTube platform. Notably, the music video for the track recorded one million views, six hours after its initial release.

As the first K-pop girl group with an Indonesian member, SECRET NUMBER landed the No. 2 spot on YouTube Trending in Indonesia on the day of “Who Dis’?” release.

Moreover, the girl group’s debut stage on “M Countdown” has accumulated 5.2 million views as of current writing, which proves their skyrocketing global popularity.

Watch the debut live performance of “Who Dis?” by SECRET NUMBER below: