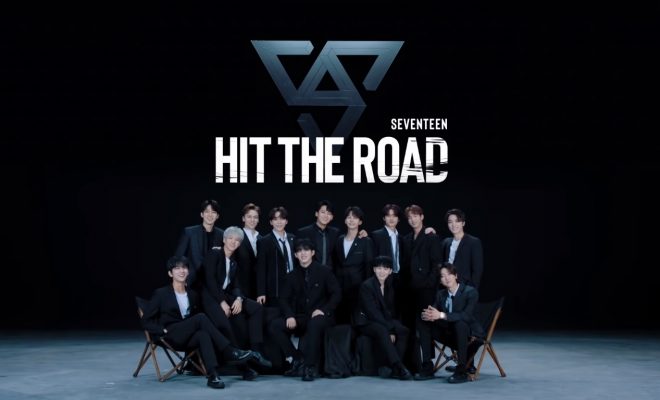 By Khriz Virgilio | May 13, 2020
FacebookTwitter
SubscribeGoogleWhatsappPinterestDiggRedditStumbleuponVkWeiboPocketTumblrMailMeneameOdnoklassniki

Carats, your favorite boy group is really spoiling you with lots of content to enjoy!

South Korean boy group SEVENTEEN will be showing more about themselves to fans through their upcoming first documentary series Hit The Road. 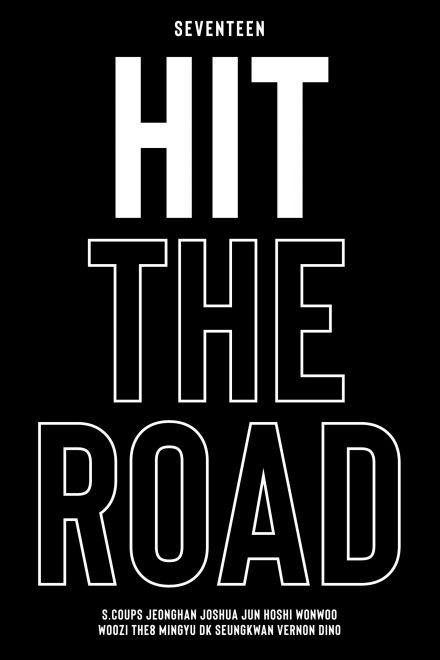 At midnight of May 13, the well-loved K-Pop group shared the news with fans via social media. Aside from dropping a teaser photo, more details were revealed on Weverse.

SEVENTEEN’s documentary will be released on their official YouTube channel and on WeVerse starting this Friday, May 15. It will be broadcasted every Wednesday and Friday at noon KST. The prologue will come out as an independent episode on May 15, while the epilogue will be released on June 7.

Just recently, the group also unveiled a sneak peek of SEVENTEEN: Hit The Road. In the teaser, Woozi bared, “It’s a reality show, but regardless, it’s also about showing ourselves. I’m scared that it might be too uncensored.”

Aside from the upcoming documentary, the thirteen shining idols have been regularly treating fans with new content on their YouTube channel.

The group releases their own variety show GOING SEVENTEEN every week. It is also accompanied by behind-the-scenes clips through INSIDE SEVENTEEN. The sweet idols are also delighting Carats with various song and dance videos from time to time.

Hellokpop, as an independent Korean entertainment news website (without influence from any agency or corporation), we need your support! If you have enjoyed our work, consider to support us with a one-time or recurring donation from as low as US$5 to keep our site going! Donate securely below via Stripe, Paypal, Apple Pay or Google Wallet.
FacebookTwitter
SubscribeGoogleWhatsappPinterestDiggRedditStumbleuponVkWeiboPocketTumblrMailMeneameOdnoklassniki
Related Items#HIT_THE_ROADHit The RoadSeventeenSEVENTEEN Documentary세븐틴
← Previous Story Crush To Make His Exciting Music Return With Single “homemade 1”
Next Story → DJ Raiden And EXO’s Chanyeol Score Top Spot On iTunes Charts In Various Countries For “Yours”