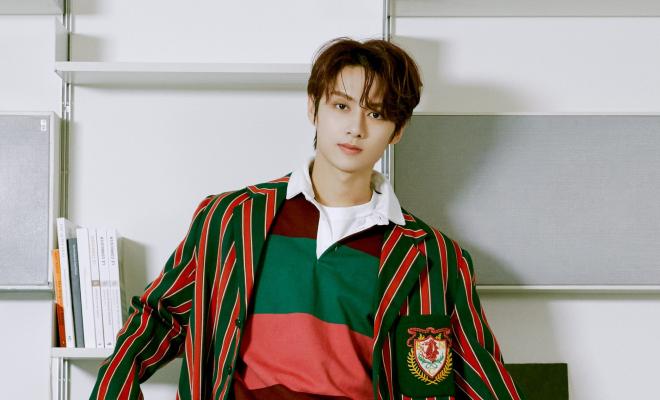 SEVENTEEN’s Jun had the sweetest gesture towards Carats! 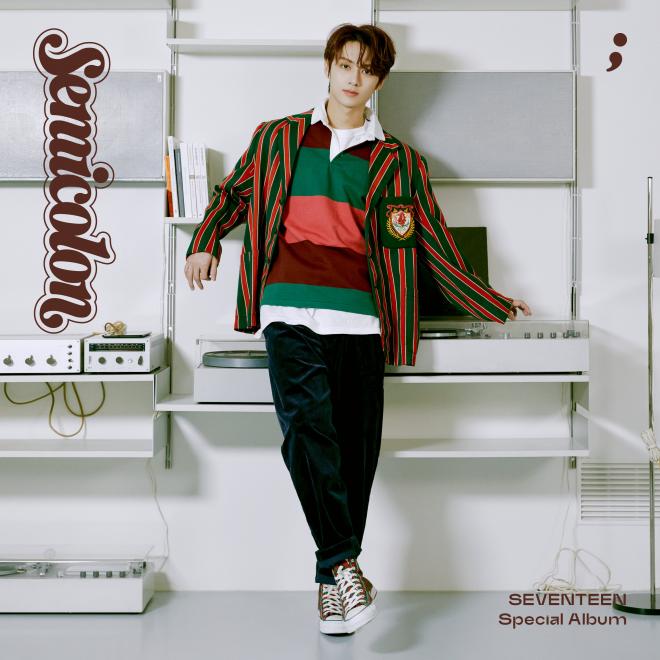 The group’s agency, Pledis Entertainment, released the cover video on its official SNS and YouTube channel on the afternoon of December 26.

Sung originally by Paul Kim, “Dream” is an original soundtrack from the SBS’ drama The King: Eternal Monarch. Last July, Jun had previously participated in singing the Chinese version of the track.

In the video released, Jun covered the original Korean version, delivering a different charm from the Chinese version of the OST. He expressed soft emotions which truly captivated the listeners. Through his delicate rendition, Jun portrayed raw sentiments and created a deep impression towards the song.

Drawing favorable responses upon its release, the SEVENTEEN member’s rendition of the song became an instant hit among fans, as it highlights his soft and soothing vocals. Jun presented a romantic atmosphere through his cozy tone, which further made fans fall in love with him.

In fact, SEVENTEEN’s Jun even hinted about the song two days before its release. The member posted a video of him on Twitter, where he wrote on the caption “Please wait for the gift a little bit more.” (Aww… that’s so sweet!)

Carats worldwide aren’t surprised with his gesture, as he continuously showered fans with lovely contents. In the past, he had also gifted Carats with beautiful song covers, including “Crazy For You” by Mindy Quah, I’m Sorry, I Love You by 1983组合, and “Down In Sandbar” by LaLa Hsu.

Although he’s the one responsible for the team’s dance, being in the Performance unit, he showed everyone that he is indeed talented. He constantly showcases his outstanding singing abilities and exuding his powerful presence on stage through remarkable performances.

Meanwhile, Jun’s Seventeen will meet fans for various activities in the future.

Listen to his lovely cover below: