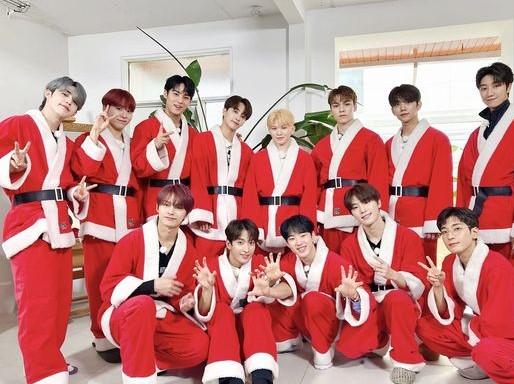 SEVENTEEN made their fans’ Christmas even more special by releasing a new version of their well-loved track “My My”.

Just when Christmas day is about to end, SEVENTEEN surprisingly dropped a newly-arranged holiday version of the b-side track “My My”, a pre-release song from their seventh mini album Henggarae. 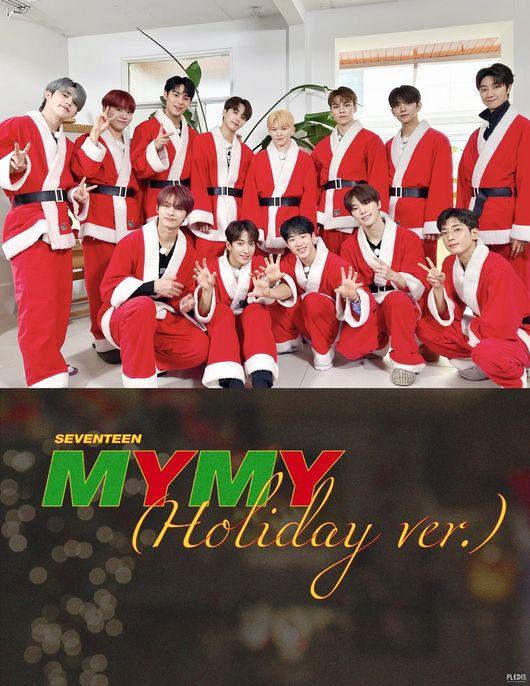 The group shared the video through their official YouTube and VLIVE channel. Upon unveiling it online, the video has garnered enthusiastic response from Carats and even non-fans.

Christmas and the holiday season was felt throughout the song. Containing clear bell sounds right at the beginning, the track totally gives off a different vibe apart from its original version.

SEVENTEEN’s “My My” is a powerful song that comforts the youth going on a journey where the answer and destination is unknown. While it contains the autobiographical story of the members’ themselves, journeying towards their dreams, hopeful energy and the refreshing signature sounds of SEVENTEEN can be felt.

The noted, “SEVENTEEN succeeded in improving their sound while maintaining their new identity with “Left & Right” and “HOME;RUN”.

“Before the official album [Henggarae] release, the soft medium tempo “My My” was pre-released, giving a much deeper feeling. It perfectly expresses the group’s dual sensibility by creating a peaceful balance between staying in a familiar place and sailing to a new place.”, the magazine further acknowledged.

Meanwhile, SEVENTEEN will be appearing on CBS’ The Late Late Show with James Corden. The episode will air in early January next year.