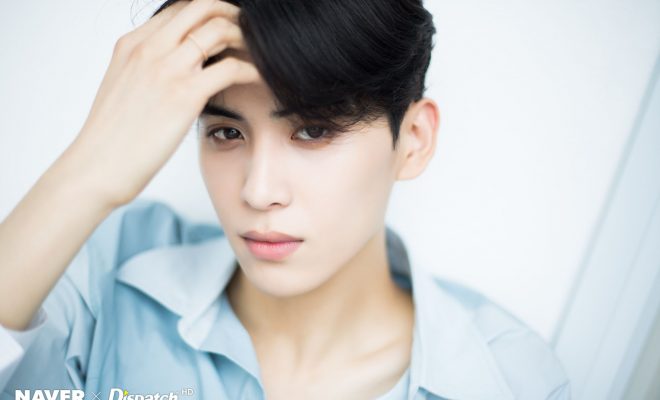 SF9’s Taeyang marks two out of the group’s nine members to have his own official Instagram account!

SF9’s Taeyang will now be updating fans further with his dazzling photos as he opens his official personal Instagram account! 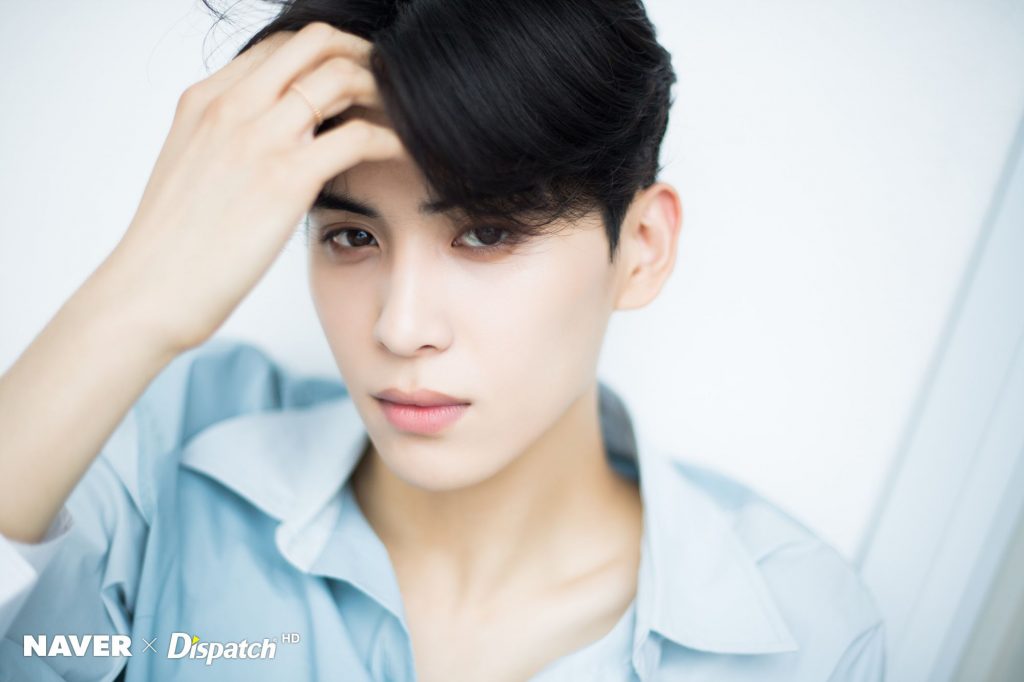 For his first post on the social media platform, Taeyang blessed fans with a number of adorable photos captioned as “Here we go!” under his username @taeyang_0228. As of writing, he has already amassed over 15,200 followers on his account five hours after he made the official announcement of its launch.

Earlier on October 3, his fellow SF9 member Rowoon also launched his official personal Instagram account. Welcoming fans with a cute selfie, the group’s center who is also currently making his venture as an actor and rising leading man in the drama Extraordinary You had been pretty active in updating fans since his first post under the username @krwo_on.

With Taeyang now also joining Instagram, fans are keeping an eye out on whether more members would be launching their personal accounts soon too. Moreover, they expressed how much they are looking forward to seeing Taeyang’s dance videos as well as the swoon-worthy “boyfriend aesthetic” photos that he is well-known in the fandom for on his account.

Hellokpop, as an independent Korean entertainment news website (without influence from any agency or corporation), we need your support! If you have enjoyed our work, consider to support us with a one-time or recurring donation from as low as US$5 to keep our site going! Donate securely below via Stripe, Paypal, Apple Pay or Google Wallet.
280
SHARES
FacebookTwitter
SubscribeGoogleWhatsappPinterestDiggRedditStumbleuponVkWeiboPocketTumblrMailMeneameOdnoklassniki
Related ItemsSF9Taeyang
← Previous Story BTS Thanks 30,000 Fans For A Meaningful And Memorable First-Ever Concert In Saudi Arabia
Next Story → Dara & Park Bom Serenade Fans With Duet Version of 2NE1’s Iconic Track “Lonely”