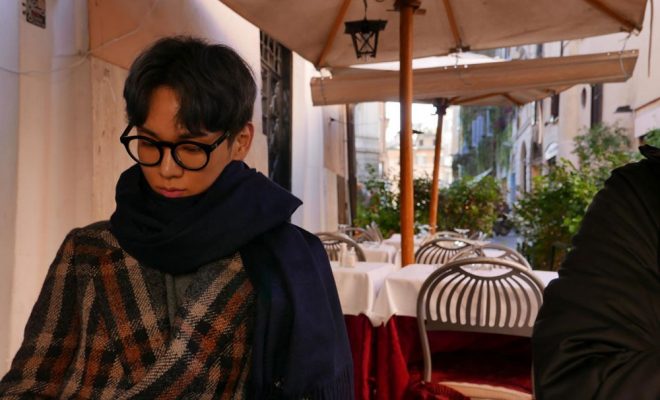 Europe and SHINee’s Key seem like a good match.

SHINee member turned actor Key revealed photos and stories of his recent trip to Europe. The singer visited Paris and Rome in early December after wrapping up his drama Drinking Solo.

Key revealed that while acting in the drama, he was also in the midst of concert and album preparations. He needed a holiday to heal his body and soul. “Traveling is always happy,” he said. He also revealed to have traveled alone. Despite the worries of people that he might not have enjoyed his vacation because of his fame, the SHINee member shared that not many people recognized him.

Paris was the idol’s first destination. He took notice of the Christmas decorations that were up early for the holidays. “I envied people in Paris since they could enjoy Christmas for over a month,” he shared.

Key also met with some of his friends who were traveling to Europe and some from Paris. Traveling alone, he booked and checked into his hotel by himself without help.

“I feel like it’s a brand new city whenever I visit here,” he said. Although SHINee has held a concert in Paris, according to Key, he did not get any chance to tour the city at that time. “I started shopping as soon as I got here,” he further revealed.

Key also visited Paris’ famous attractions like the Eiffel Tower, ate in a restaurant he always wanted to visit and took the subway before flying to Rome.

All roads lead to Rome

“I flew to Rome after two days in Paris because I found a cheap air ticket,” he said. He then promised to return to Paris. As soon as he arrived, Key enjoyed some local dishes in the city like deep fried artichoke. “The taste of tomato and mozzarella cheese were all different. Therefore, trying out familiar Italian dishes in the local was very unique and interesting,” he shared.

He also added, “I tried to eat as much as I could without worrying about losing weight or diet.” Key visited Piazza Navona, the Pantheon, among others. The idol was amazed at the vastness of Pantheon and its creation. 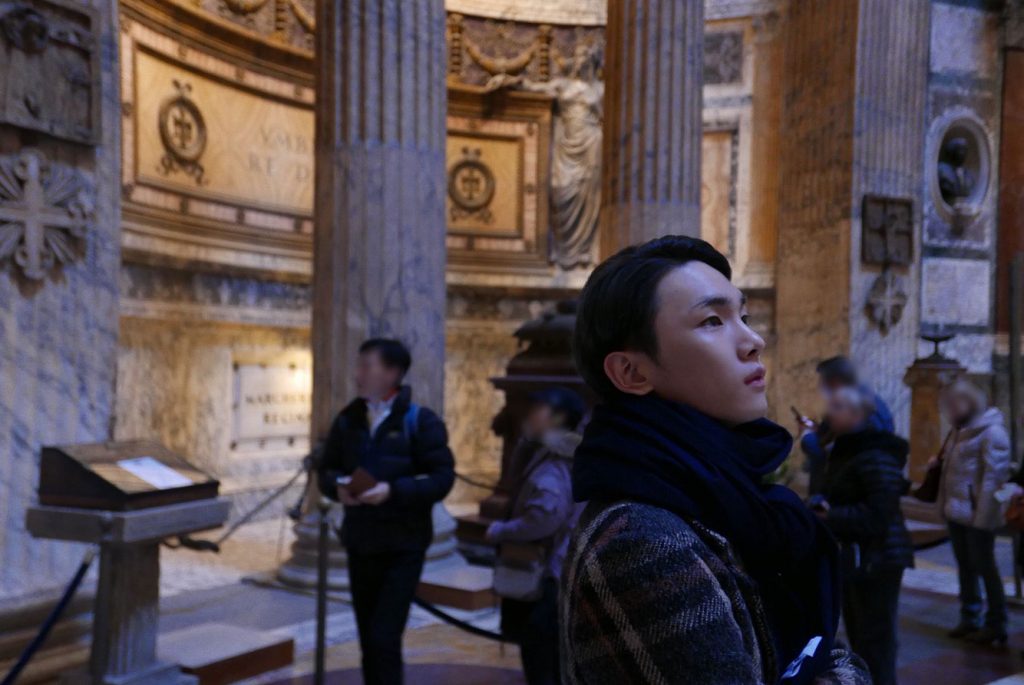 Key’s Europe story will be revealed in three episodes with episode one in Paris and Rome.