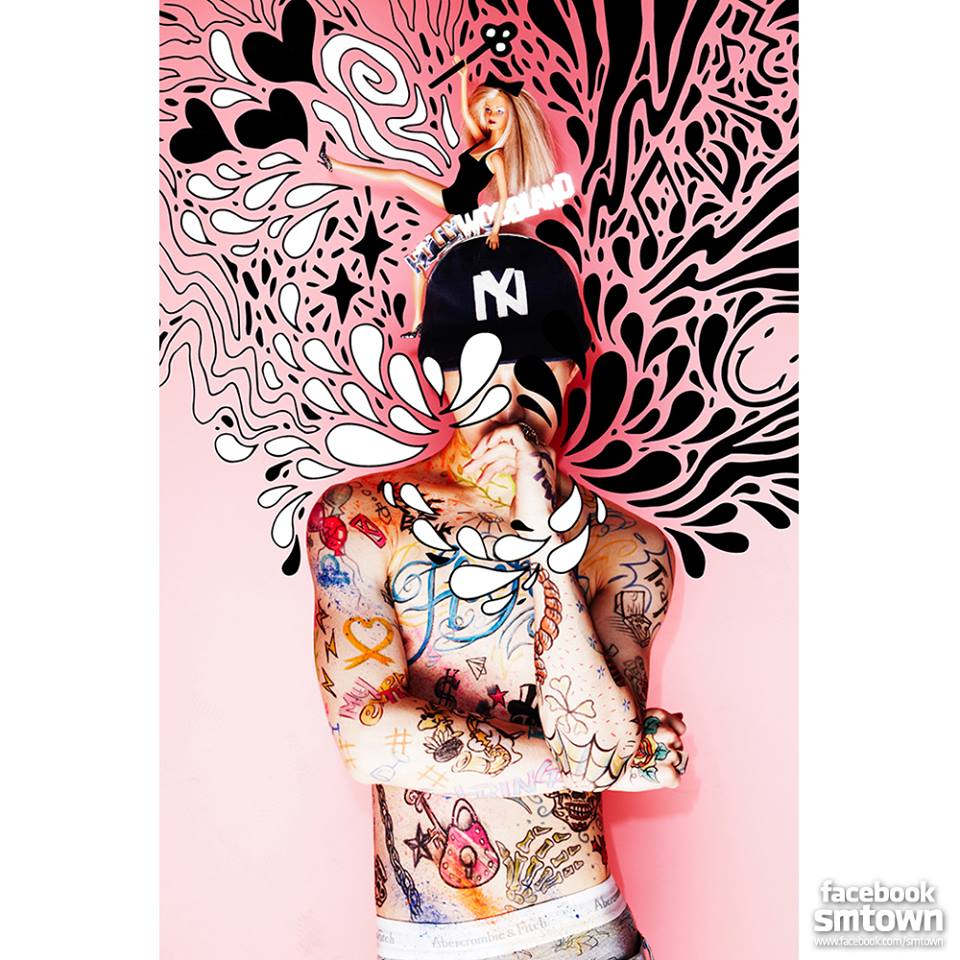 By Kimberly | May 29, 2013
FacebookTwitter
SubscribeGoogleWhatsappPinterestDiggRedditStumbleuponVkWeiboPocketTumblrMailMeneameOdnoklassniki

SM Entertainment has unveiled that the agency will be promoting a new male solo artist. A formal introduction is yet to be given as at this time, the identity of the singer remains a mystery.

The agency recently released a photo of the solo artist decorated with fun and colorful tattoos throughout his upper body. His face is hidden behind animated patterns and a Barbie doll is seen sitting on his hat behind a ‘Hollywoodland’ sign. Another image also displays the artist’s back covered in a large amount of tattoos. 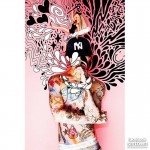 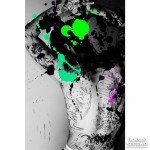 We need your support! If you have enjoyed our work, consider to support us with a one-time or recurring donation from as low as US$5 to keep our site going! Donate securely below via Stripe, Paypal, Apple Pay or Google Wallet.
FacebookTwitter
SubscribeGoogleWhatsappPinterestDiggRedditStumbleuponVkWeiboPocketTumblrMailMeneameOdnoklassniki
Related ItemsnewSM EntertainmentSMTOWNsolo artist
← Previous Story Hongdae – the street of art and indie culture
Next Story → f(x)’s Amber shares a photo of her having fun at a playground