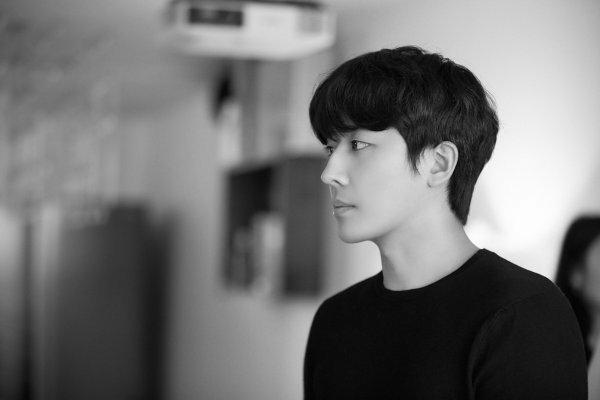 Son Ho Jun is expanding his creative skills by exploring the world of film-making!

On January 10, Son Ho Jun released his first short film titled A Wild Apricot through his personal YouTube channel. This is following the actor’s early announcement about his plan to write and direct a short film. 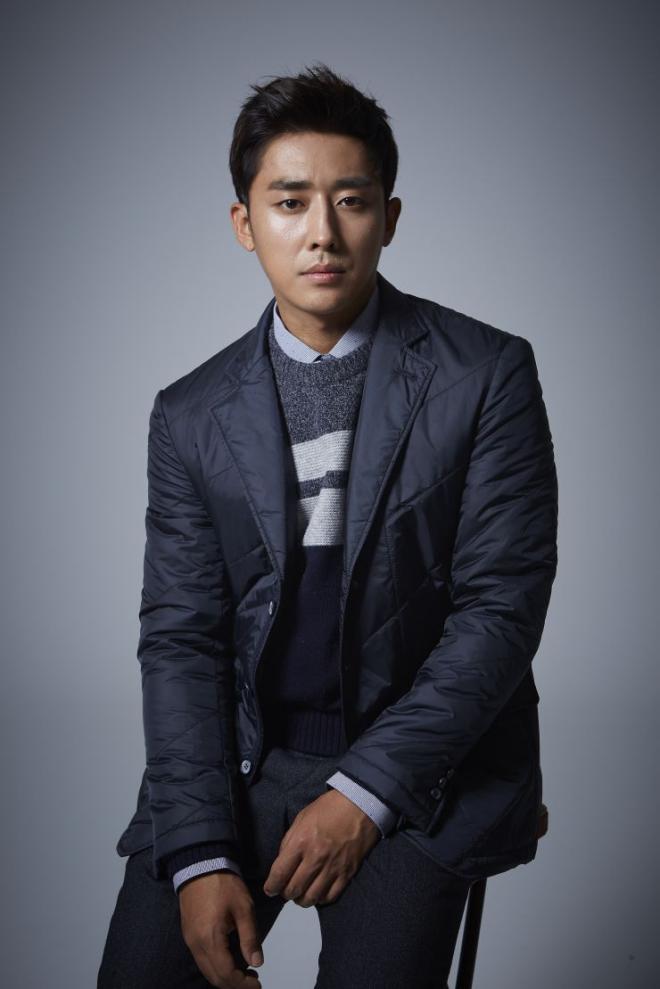 A Wild Apricot is a short movie that delves into the emotional journey of a lonely man who pities himself and envies the life of another man. Son Ho Jun, who started directing based on the storyline he wrote, deeply immersed himself into the whole production process. He is said to have been very hands on from creating and setting up the right context of the film, to directing and acting on the story.

He shared, “I didn’t get into this endeavor to achieve any big results at first. I initially just wanted to provide a space and time to get closer to many people.”

But as he involved himself in the content production process, he began to understand the challenges in working behind the scenes. And he seemed to find fulfillment in his first output that he wants to further develop his directorial skills.

“It was not easy to express what I had envisioned in my head through the video. But I felt the fun and joy as I worked on it. It’s my first time, so I think I still I have a lot to learn. But I hope you can watch it comfortably.” 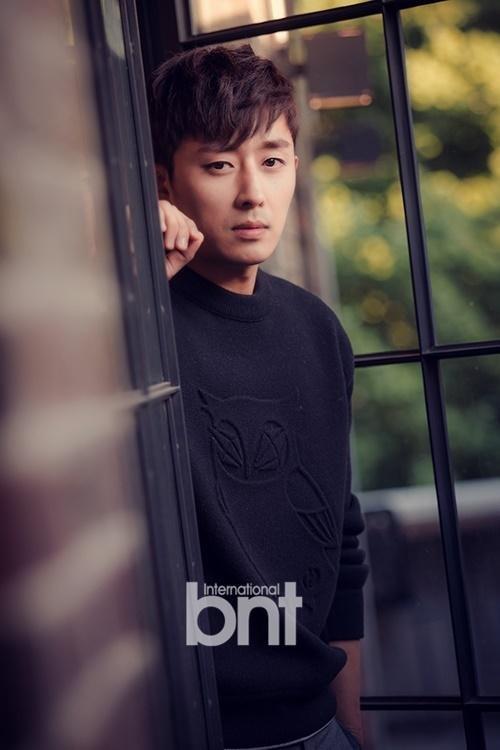 Since his debut, Son Ho Jun has built his name through the projects and characters he suited up for. Known for his charming and humorous character portrayals, he is endeared to the public especially to romantic-comedy enthusiasts.

The actor looks forward to producing various YouTube contents that allow friendly, entertaining and comforting way of communicating with his fans.

Watch A Wild Apricot Below: