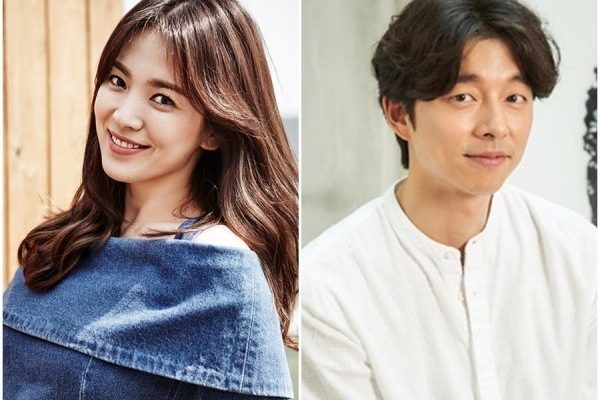 ‘Descendants of the Sun’ and ‘Goblin’ continue to win big! 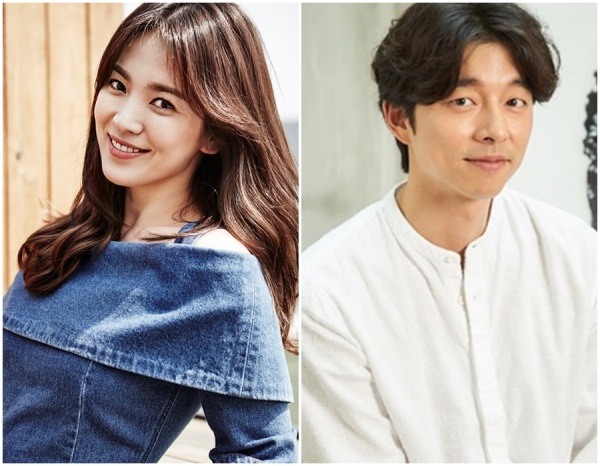 Song Hye Kyo was recently hailed as the Best Actress at the 5th Annual DramaFever Awards. She won the award for her doctor role as Kang Mo Yeon in the 2016 mega hit drama ‘Descendants of the Sun’, co-starring alongside Song Joong Ki, who played as Captain Yoo Si Jin.

Nam Joo Hyuk, the other half of the just-confirmed ‘NamLee’ lovebirds got the Rising Star award for his role in MBC’s romance drama ‘Weightlifting Fairy Kim Bok Joo’.

Other notable winner in the drama category was the SBS series ‘Moon Lovers: Scarlet Heart Ryeo’ which got the Best Historical Drama award, while the long running reality TV show ‘Running Man’ was selected as the Best Variety Show.

The DramaFever Awards is an annual event hosted by DramaFever, the biggest Asia content streaming site in the U.S. It is also supported by Korea Tourism Organization.  The awards program started in 2013 and winners were determined by subscribers’ votes. This year, around 3.2 million people voted for the best actors, dramas and variety shows in a total of 19 categories.