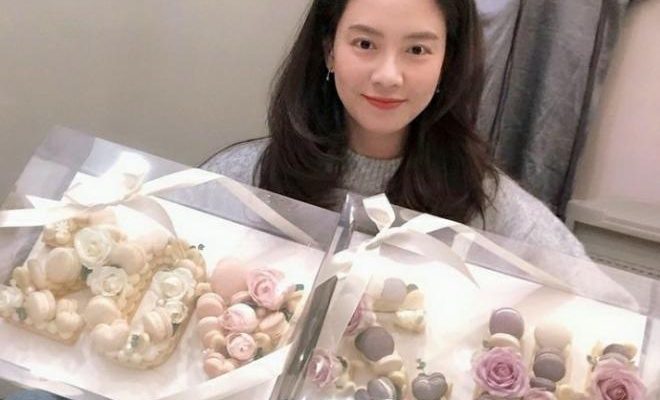 An enduring two-decade career in the entertainment world is a testament to Song Ji Hyo’s hardwork and perservance. And a special gift from her Chinese fans sweetens this milestone.

Song Ji Hyo couldn’t be more blessed with her lasting and fruitful career. The talented actress and variety show host recently celebrated her 20th debut anniversary in the entertainment industry. 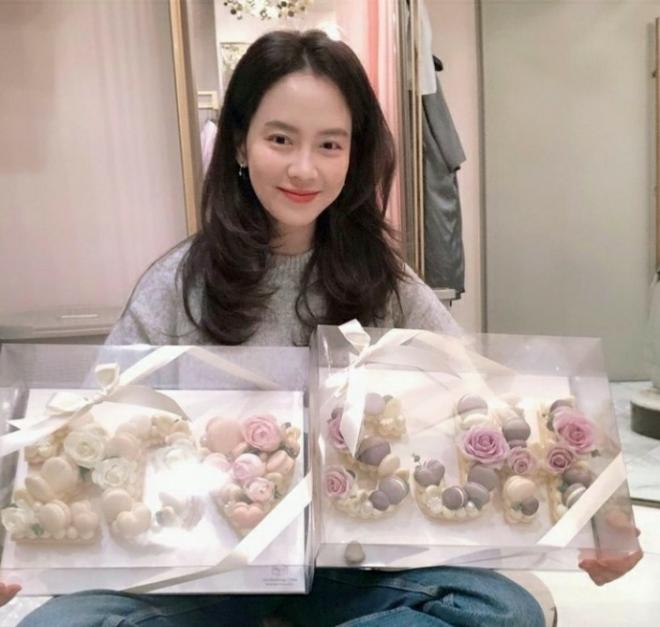 On January 5, Song Ji Hyo shared her overflowing gratitude to Chinese fans who sent her a special gift for this meaningful occasion. She shared a heartfelt message to reciprocate their unwavering support for her.

“Thank you for congratulating my 20th debut anniversary, Chinese fans. Thanks to this. The new year starts in a good mood. You always cheer for me, and I get strength from that support. I will continue to work hard this year so that I can repay you.”

In her instagram account, the actress happily shared photos of the sweet treats she received from her loyal fans. This thoughtful gesture heightened her jubilation for reaching the two-decade mark in her career. The saccharine-filled macaroons look elegantly embellished with flowers of white and pastel shades to form Song Ji Hyo’s initials, the number 20 and a heart shape. 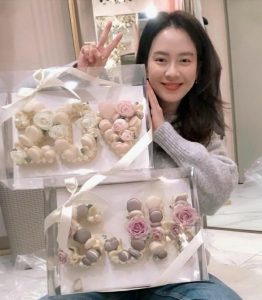 Included in the actress’ repertoire are dramas that made Korean Wave a force to reckon with in the international entertainment scene such as Princess Hours (2006) and Jumong (2006). Her most recent romantic comedy series Was It Love? was well-received too.

Song Ji Hyo is a mainstay in the multi-awarded variety program, Running Man, since the beginning of the show.