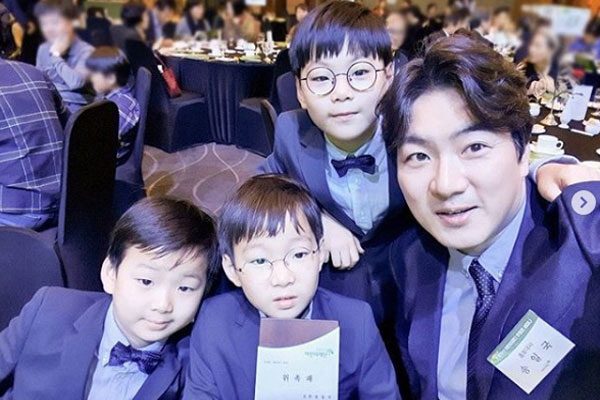 It seems only yesterday when Song triplets, together with their father Song Il Gook, made waves in South Korean television.

Fortunately, the elder Song keeps fans updated of his adorable sons on his Instagram account after their stint in The Return of Superman.

Recently, Song Il Gook receives appointment as a public ambassador for the Green Umbrella Children’s Foundation. His sons accompany him to the event and they posed for a selca moment. 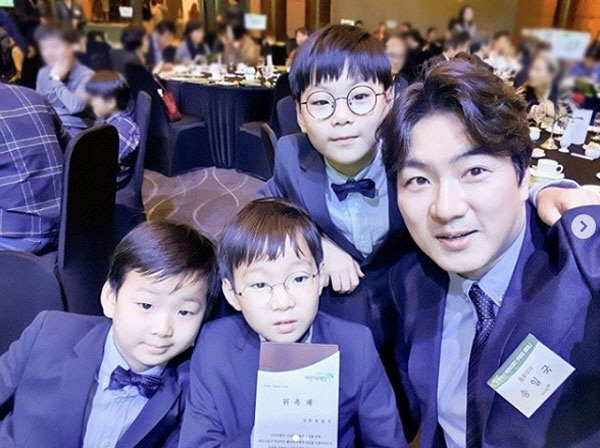 As an ambassador of the Green Umbrella Children’s Foundation, Song will be in the frontline of activities centered on underprivileged children’s welfare.

Leaving the show in February 2016, the Song brothers participated in the 3rd year anniversary of the show. Through Song Il Gook’s collated videos in the months after their departure, it left a pleasant gift for fans of Song Dae Han, Song Min Guk and Song Man Se.