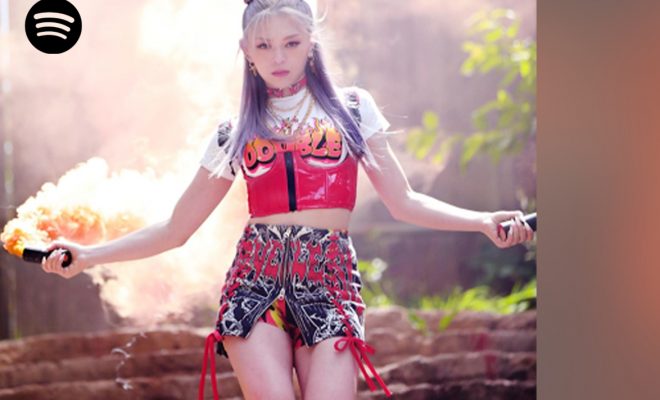 Spotify is covering more of your Korean music with its latest addition – RADAR Korea. 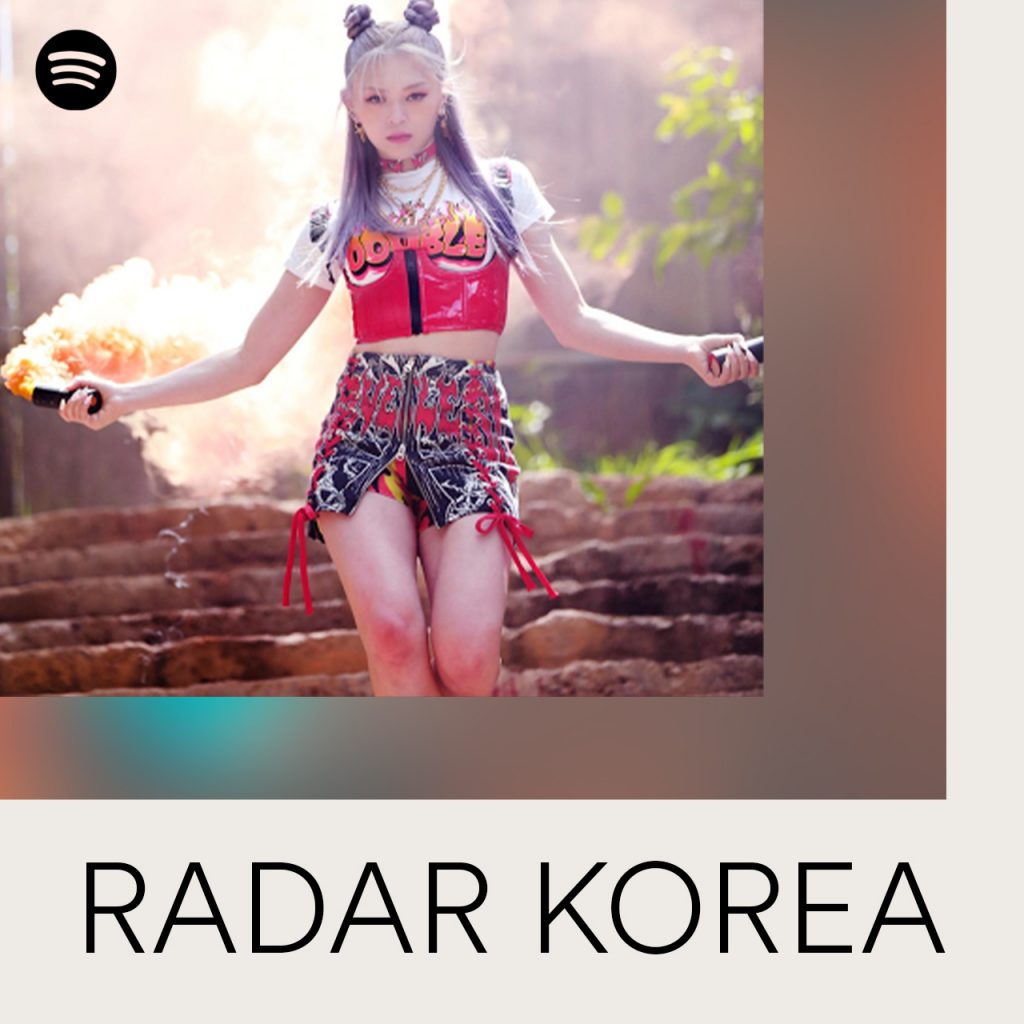 Moreover, it aims to harness the strength of the platform to deepen new artist connections to their audiences and bring them to the global stage.

The playlist features the must-know tracks from bubbling artists such as AleXa , BIBI , A.C.E and more. Fans around the world can look forward to discovering a myriad of new and emerging sounds from Korea’s dynamic music scene.

In particular, soloist AleXa expressed her excitement being a RADAR artist. “It is a big honour and I’m very grateful for this opportunity to be able to share my music in this space. Thank you so much, Spotify!”

The artist also added, “The Korean music genre is such a worldwide phenomenon. It’s always incredible to hear where all my beautiful fans are from and having my music touch people’s lives in a good way.”

Sneak peak into the artists featured on RADAR Korea

AleXa- An artist who quickly gained fans on an international level. Fresh off the release of her latest single “VILLAIN”, K-Pop sensation AleXa’s electric dance moves and catchy hits have already won the hearts of many.

AleXa’s 2019 powerful debut showcased the young star as a force to be reckoned with in the K-Pop world. She is definitely a rising female solo artist to watch,

Since her debut in 2019, she showcased her vocal diversity and racked up an impressive discography. Some of those songs are “KAZINO”, “The Way You Look Tonight” and “Step?”.

A.C.E – Five-member boy group A.C.E first captivated fans busking on the streets of the hip Hongdae district in Seoul. They’ve since amassed a following of their own after their debut in 2017. The group delivered hits such as “CACTUS”, “SAVAGE” and “Under Cover”.

RADAR was launched in March 2020, through which Spotify has supported and helped spotlight breakthrough artists from around the region. It includes August Wahh (Philippines), Vicky Chen (Taiwan), Mahen and Mawar De Jongh (Indonesia) and more.

Existing RADAR playlists like RADAR Philippines, RADAR 新勢力, and RADAR Indonesia have also been updated with a fresh slate of bubbling new artists and must-know tracks to check out.

Some new names to watch out for in the OPM scene include Filipino female rapper and emcee Peaceful Gemini, who is paving the way for women in this genre with her bold lyricism and empowering tracks.

With RADAR, Spotify uses its strength in discovery to support artists of all genres and stages of development globally. And with the newest addition RADAR Korea, it is surely going to attract a lot of attention from global K-Pop fans.

Hellokpop, as an independent Korean entertainment news website (without influence from any agency or corporation), we need your support! If you have enjoyed our work, consider to support us with a one-time or recurring donation from as low as US$5 to keep our site going! Donate securely below via Stripe, Paypal, Apple Pay or Google Wallet.
FacebookTwitter
SubscribeGoogleWhatsappPinterestDiggRedditStumbleuponVkWeiboPocketTumblrMailMeneameOdnoklassniki
Related ItemsA.C.EAleXaBibiRADAR KoreaSpotifySpotify K-POP
← Previous Story Rocket Punch Are Bright Summer Ladies In “Blue Punch” Latest Teasers
Next Story → TREASURE Achieves 150,000 Pre-Orders + Unveils New Teasers Ahead Of Highly-Awaited Debut