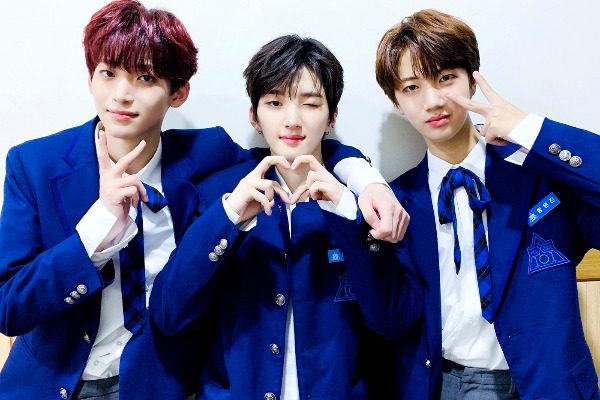 Ham Won Jin, Koo Jung Mo and Moon Hyun Bin of STARSHIPZ, will have a special broadcast through Naver’s V App on July 31 at 8:00 PM KST. 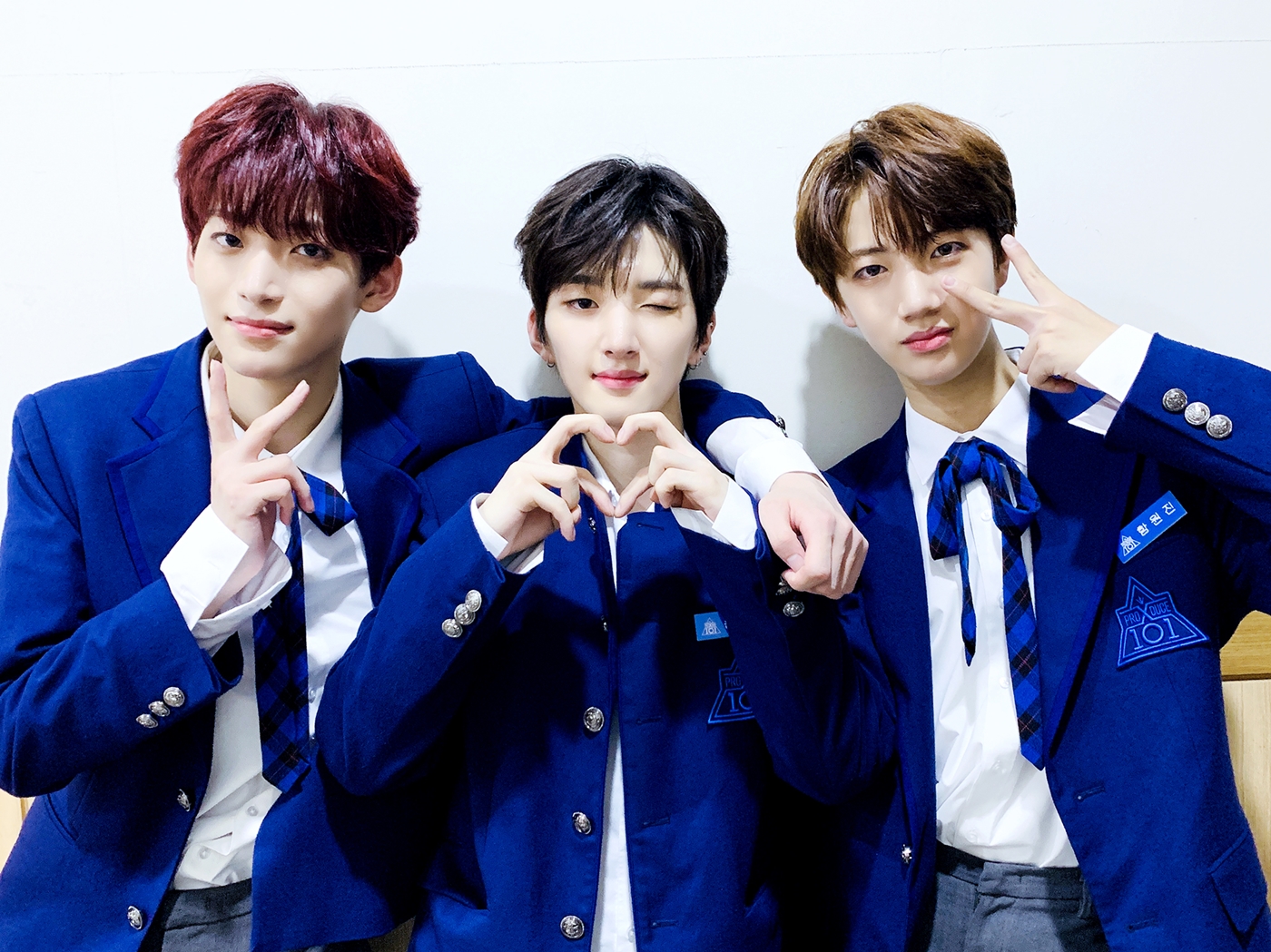 Fans can get to know more about these trainees who recently gained attention through their participation in the recently concluded Produce X 101. Starship Entertainment sent five hopefuls to the fourth season of the popular Produce series. Through the program, Ham Won Jin, Koo Jung Mo, Moon Hyun Bin, Kang Min Hee and Song Hyeong Jun showed their cute and warm personalities as well as talents which endeared them to the National Producers. 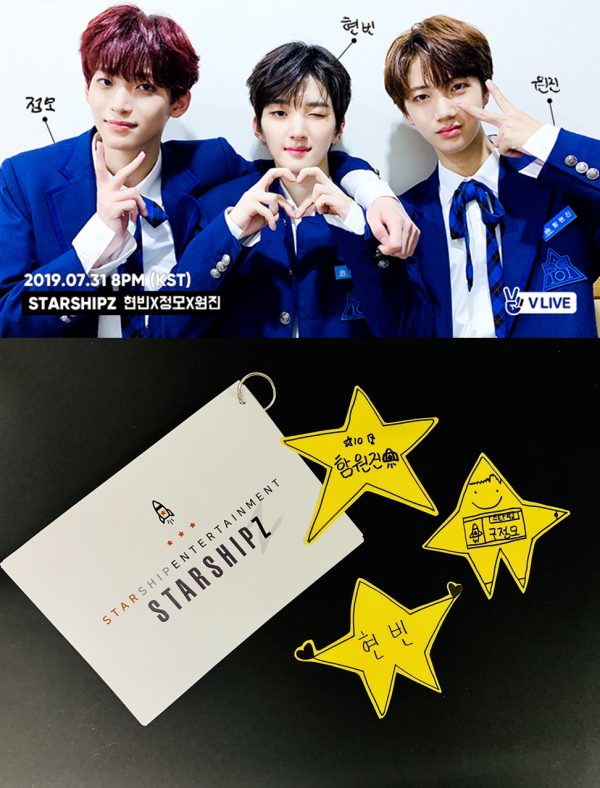 Though Moon Hyun Bin did not advance to the Top 30 — his final ranking was 32 — his co-trainees made it to the live stage of the show. Ham Won Jin placed 16th while Koo Jung Mo ranked at number 13. Whereas Kang Min Hee and Song Hyeong Jun made it to the debut lineup and are now part of X1.

Meanwhile upon Starship Entertainment’s announcement of their plans to debut a new group in 2020, fans have been keen on waiting whether these three trainees would get to debut.

Catch the adorable trio tonight at 8PM KST through the vlive link below: