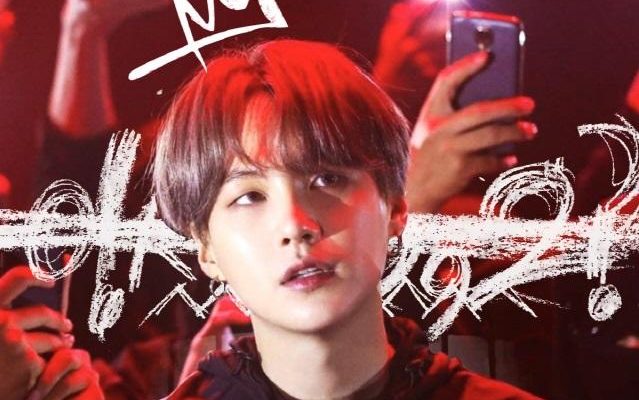 Another music video of BTS has reached the 100-million mark on YouTube! 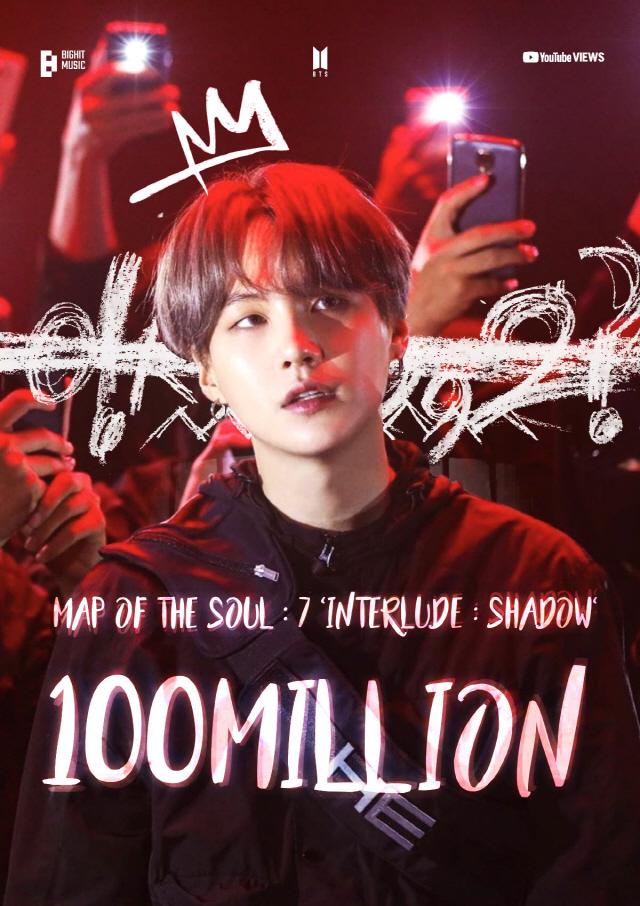 On May 21, the comeback trailer “Interlude: Shadow” has unlocked the 100-mllion milestone on YouTube. It is Suga’s solo track from BTS’ record-breaking 2020 album Map of the Soul: 7. The music video took around one year, four months, 11 days, and 23 hours to achieve the feat after its release on January 10, 2020, at midnight KST.

Some of the solo tracks of the members have also bagged the same feat such as Jimin’s “Serendipity”, “Singularity” by V, Suga’s “Daechwita”, and J-Hope’s “DayDream”, “Chicken Noodle Soup”, and “Outro: Ego.”