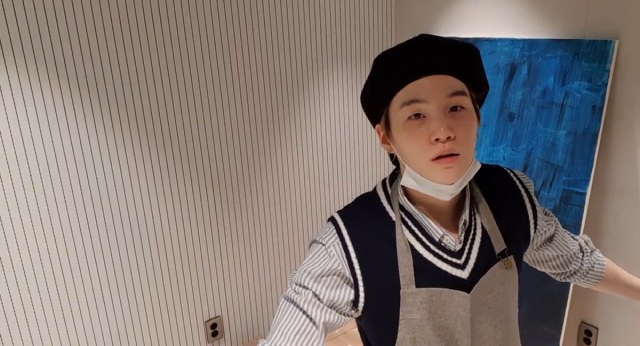 ARMYs are surely delighted to see BTS’ Suga on his recent YouTube broadcast! 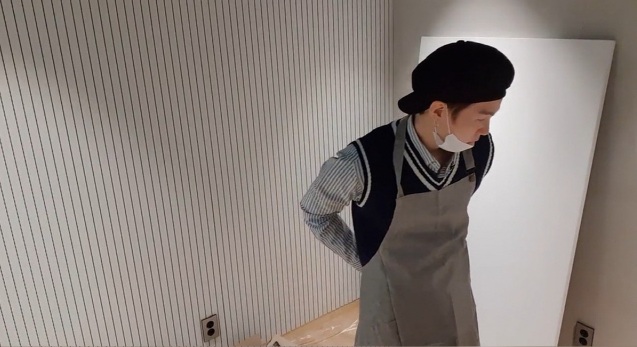 After RM’s previous live stream, Suga became the second member from BTS to participate in their #StayConnected project.

Painting as a new challenge

Greeting fans with his casual styling, the idol first participated in a painting session – a new challenge that he’s currently taking on. Sharing that his mother enjoys painting as a hobby, he said, “I think I know why people paint now. This feels really soothing.” 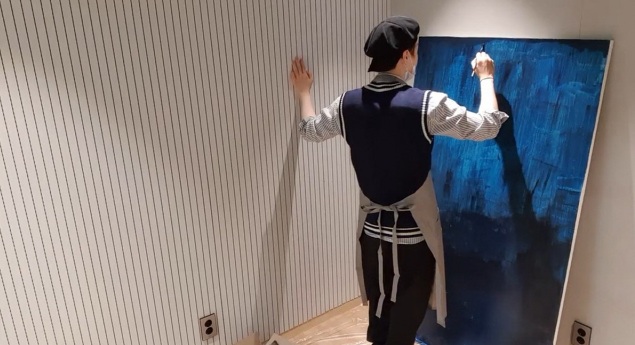 Though he doesn’t have much experience with painting, the talented rapper then candidly added, “Just like when I make music, I’m following my instincts. I have a feeling this will become a great hobby.”

Aside from showing his new-found hobby, Suga likewise delighted fans by updating them about BTS’ upcoming album.

Hyping ARMYs even further, the idol urged everyone to watch out as a video about their comeback preparations will be released soon.

Meanwhile, though he wasn’t able to finish the painting, Suga said that he’ll share his work on Twitter and Weverse.

In related news, BTS has recently confirmed to join the star-studded lineup of Nickelodeon’s Kids’ Choice Awards 2020: Celebrate Together. The highly-anticipated awards show will be happening online on May 2 at 8 PM (ET/PT).