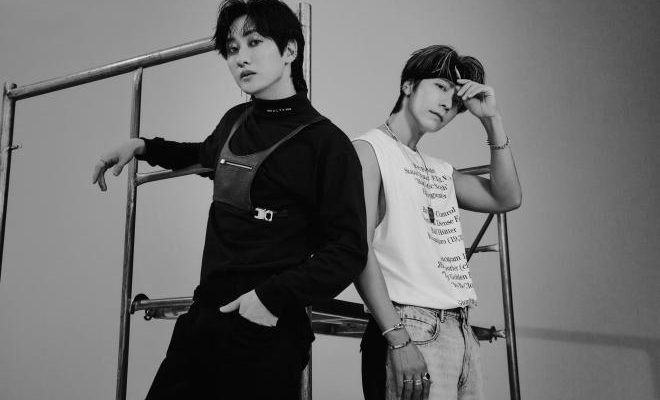 SUPER JUNIOR’s Eunhyuk and Donghae are giving fans more content to indulge on as they become the main hosts for a radio show on Naver!

Eunhyuk and Donghae of iconic boy group SUPER JUNIOR will be blessing fans’ eyes and ears soon. Both of them landed an astounding opportunity as hosts of Naver NOW’s newest offering.

On April 21, Naver NOW confirmed that the duo will be in charge of its newest show through a stunning teaser poster. 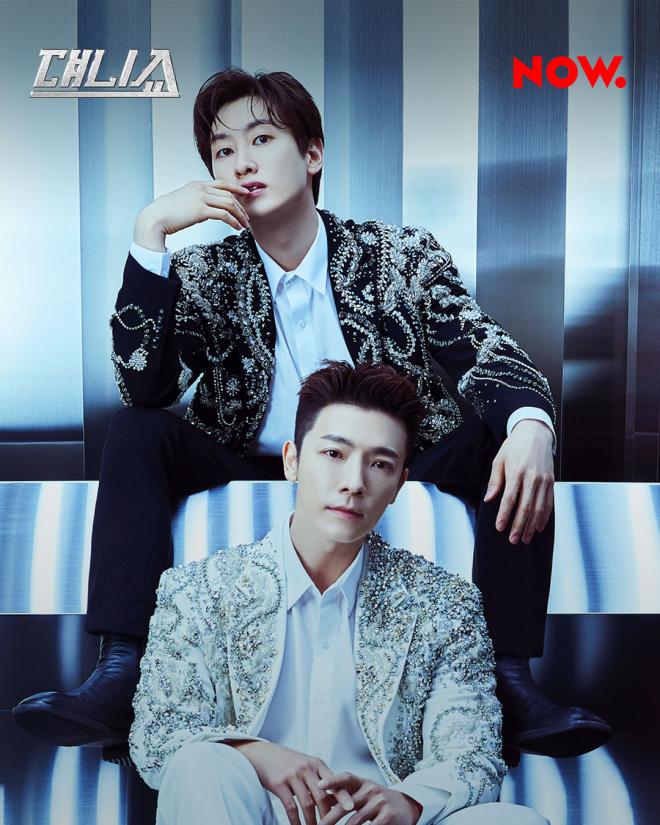 Titled D&E Show, the live program will allow viewers and listeners alike to communicate with the idols through various cool segments. In a way, this will also ease the boredom, pains and struggles many people feel, especially during these tough times.

Among the idols who graced the show are MONSTA X’s Minhyuk, TXT, The Boyz, Jay Park, ATEEZ and MAMAMOO’s Moonbyul.

During the first broadcast, the duo are expected to lay out their plans for the program as well as the goals on how to make it more appealing not only to local fans but also to global ones.

Additionally, Eunhyuk and Donghae will also reveal the winners of the pre-event planned by the platform. Making D&E Show more exciting and fun, both hosts will introduce an incorrect answer instead of the right one. This alone attests to how the program will run in the future as both hosts have innate variety skills within their personalities. 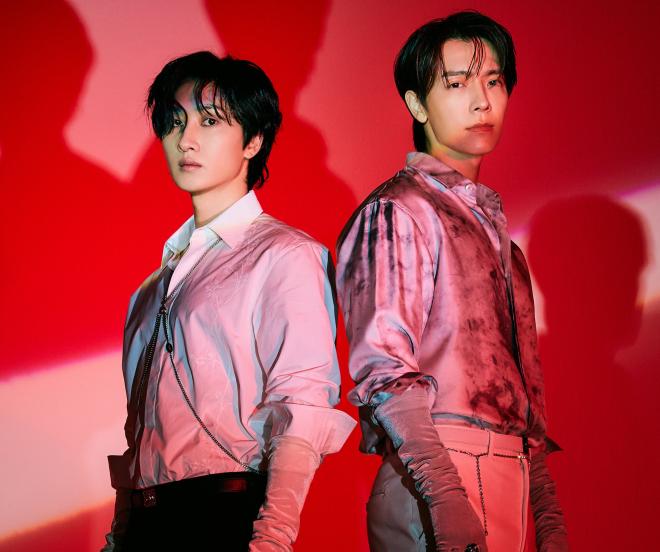 With this, expectations are now rising regarding what kind of appearances both Eunhyuk and Donghae will show in the program. Known for their amazing chemistry, the idols will surely put colors to the lives of ELFs through their meaningful and hilarious unplanned talks.

Eunhyuk and Donghae will be hosting D&E Show every Thursday to Sunday from 5PM KST onwards. Guests from different walks of life will surely grace the radio program in the future.

Meanwhile, both idols recently made their comeback with the album The Renaissance, along with their fellow SUPER JUNIOR members. It dominated various charts not just in South Korea but also in Japan. Eunhyuk has also been the current host of MBC’s Weekly Idol, together with Hwang Kwanghee.