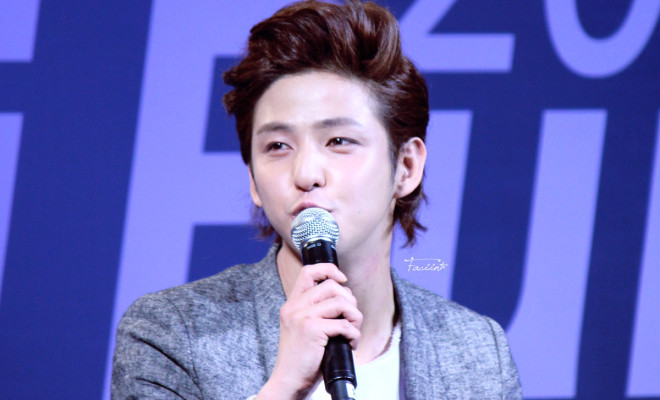 Inactive Super Junior member Kim Kibum, has finally come out of the shadows by sending out a tweet that sent fans crazy.

His last tweet was on November 13, 2012. His first first tweet in almost two years said: “Guess who’s back?”

Kibum took a break from Super Junior to focus on his acting career.

Could this mean he’ll be promoting again with Super Junior? We hope so because his return to the music scene has been long overdue…