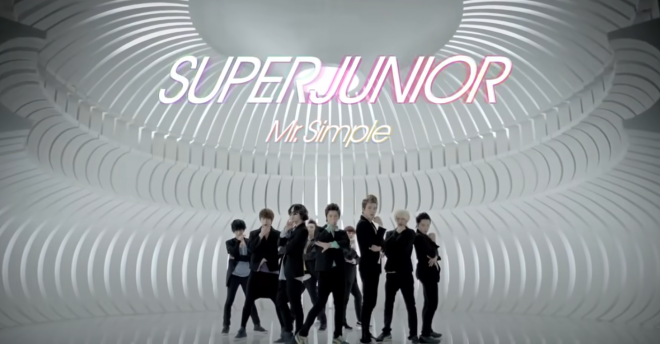 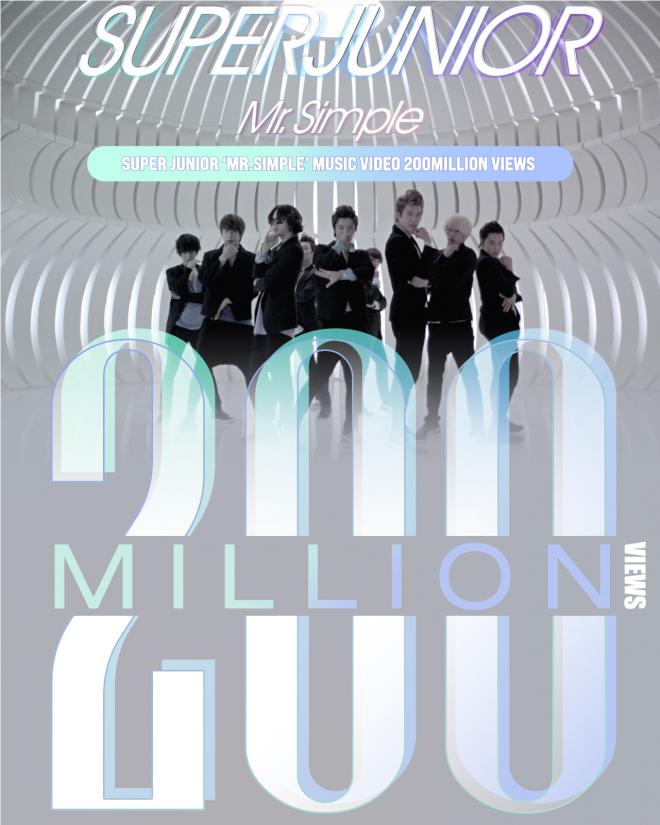 As of July 31, 10:30 AM KST, the clip reached over the number of 200 million, making it the artists’ first music video to collect that kind of view count.

The song came out in August 2011 as part of the performers’ fifth album of the same name. It immediately received a lot of love because of its addictive rhythm, humorous lyrics and energetic stages.

Aside from “Mr. Simple”, which just marked its impressive view count, Super Junior has a total of five songs with over 100 million views. The other four are “Bonamana”, “Sorry Sorry”, “No Other” and “MAMACITA”. This proved the artists’ unchanging global influence.

Since their debut in 2005, the members have been active in various fields such as entertainment programs, musicals and radio shows. They have had a lot of steady music activities as well, which include group, unit and solo releases.

The group continues to go strong, more than 15 years since its debut. The artists have a lot of hits behind them and keep releasing music for fans all over the world to enjoy. They cover a lot of genres, having a little something for everyone to enjoy.

Overall, their music does not grow old, as proven by “Mr. Simple”, which kept raising its counts throughout the years.

Check out Super Junior’s “Mr. Simple” music video below and experience the fun song once again!