While former Super Junior member Hangeng now boasts a successful solo career in China, he still remembers where it all started.

The singer posted a message on his Weibo on August 13,  expressing his gratitude towards SM Entertainment. 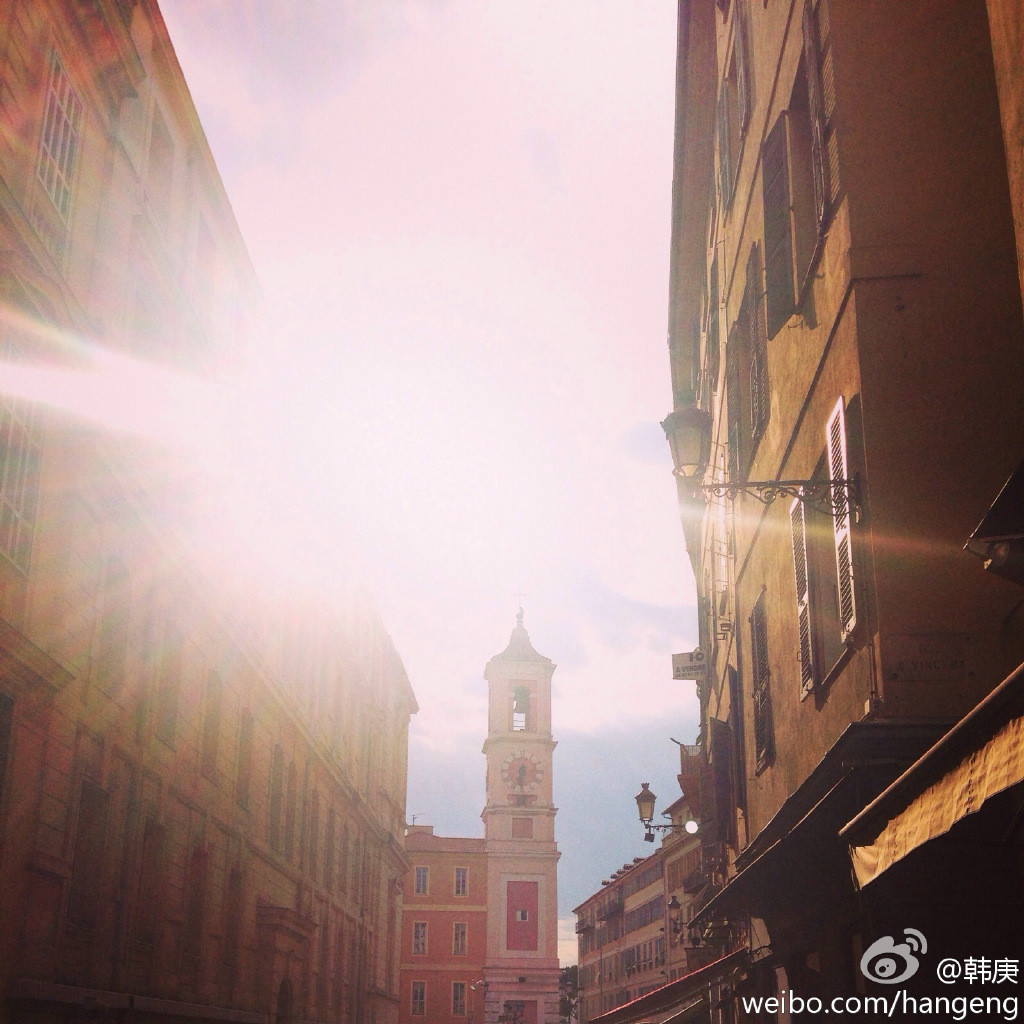 “I am indebted to SM. There are teachers and friends whom I respect in the company, and no matter what has happened in the past, present or will happen in the future, everything that I have today is a result of the help I got from them at the start,”

“Even though we have chosen a different option in carving a path for ourselves, I have always wished them well. Also, the fans who have always been with me, are (a source) of my pride!”

Hangeng also brought up the possibility of a collaboration with his former group in a recent interview with Tissot Swiss.

When asked whether, if the opportunity arose, he would work with Super Junior members in the future, he replied, “I have no problem with it, it just depends on the company’s wishes.”

Hangeng, also known as Hankyung, departed from Super Junior in 2009, after filing a lawsuit against the agency.