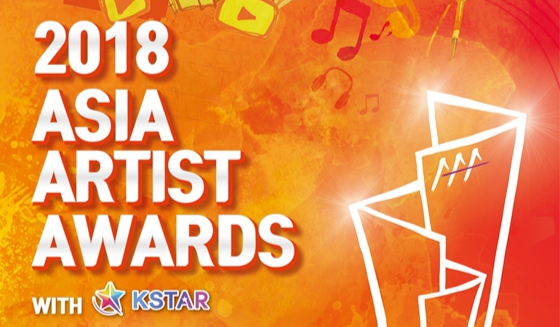 Support Your Favorite Korean Artists By Voting For Them In “2018 Asia Artist Awards”!

It’s the biggest Asian artist awards ever. Make your favorite artists proud by voting for them!

2018 Asia Artist Awards is one of the biggest events in recognition of outstanding achievements in the music, television and film industry. It is organized by South Korean-based business newspaper, Money Today, as well as its global media brands, StarNews and MTN.

Most importantly, it is a night full of appreciation for the visual arts as stars and idols gather together in one grand event to celebrate their talents. Every year, viewers are on the edge of their seat as it is announced who will ultimately win the grand prize or the “Daesang” award.

Want your favorite idol group, actor or actress to receive the Daesang award? Vote for them using the online polls here.

You can log in through your social media account to vote. 2018 Asia Artist Awards supports voting accounts from KakaoTalk, Naver, Twitter, Facebook, Google and Line. So if you have accounts on these social media channels, you have more chances of voting for your favorite artists! 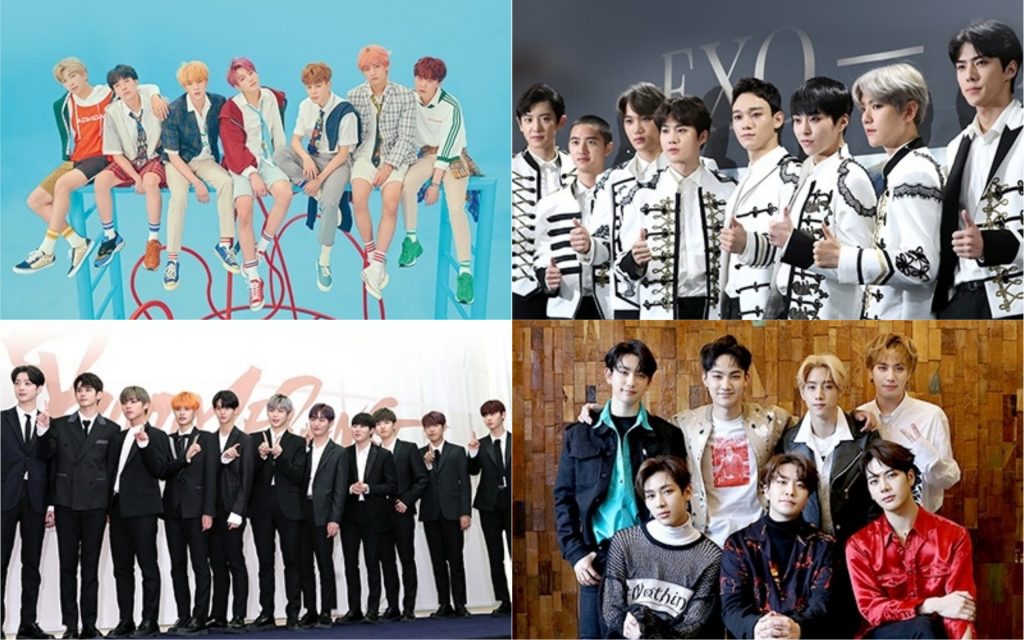 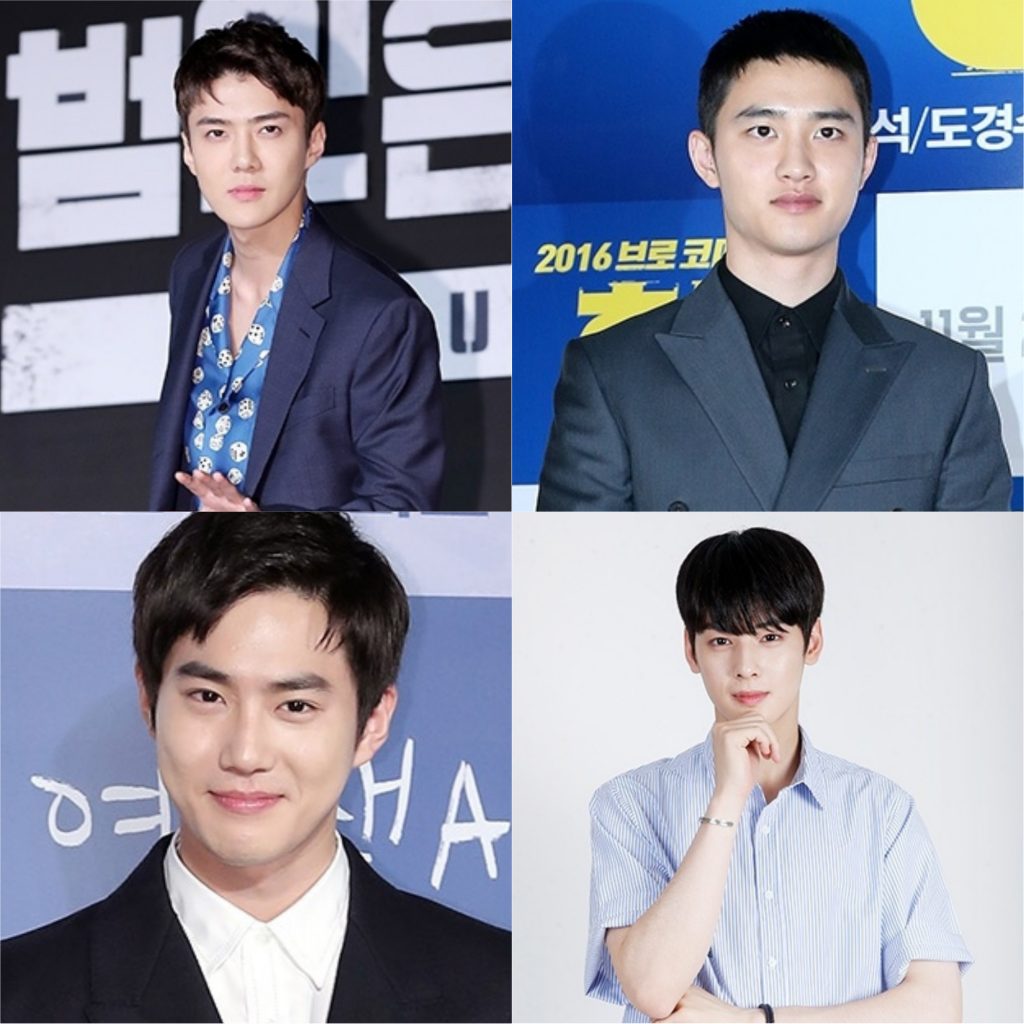 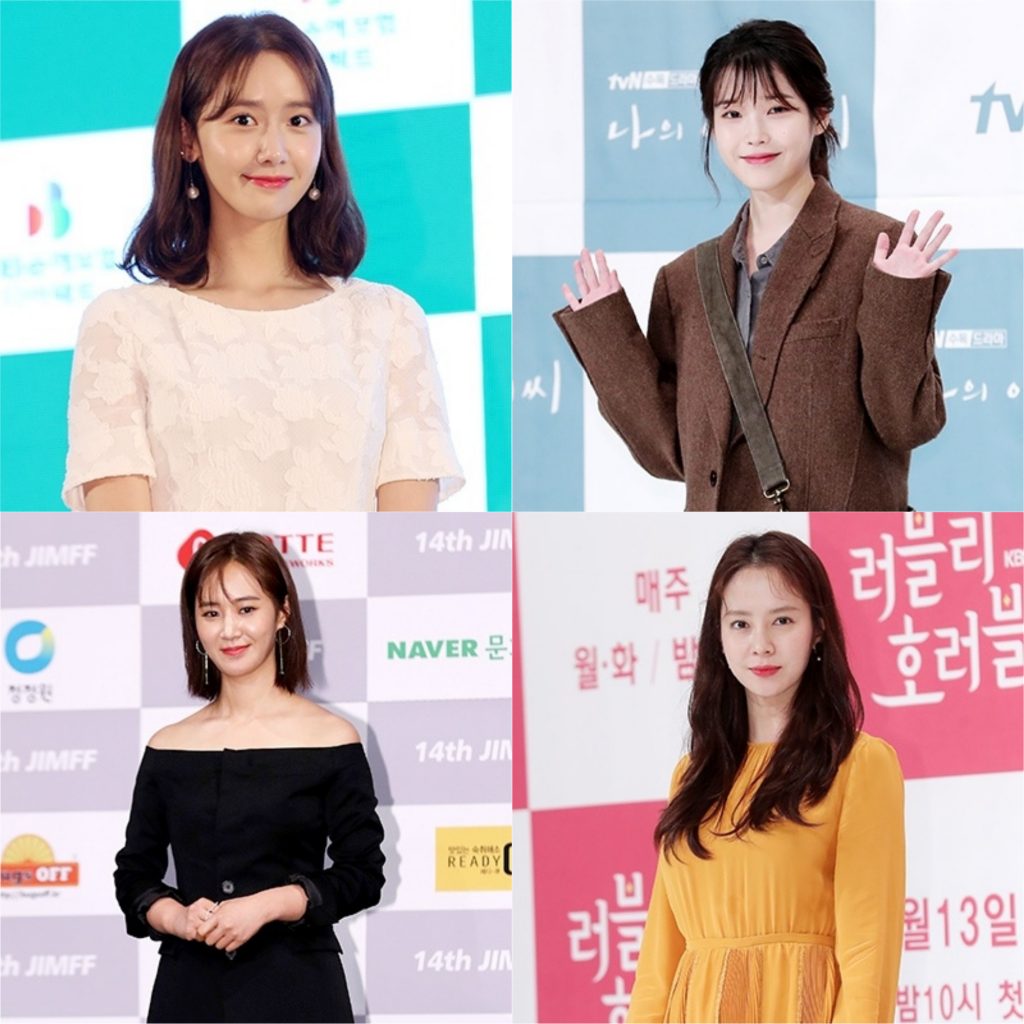 As the number of votes are not final yet, you as an individual can still turn it around and vote for your favorite artists. Check out the voting page here.

Are you excited to find out who’s going to win the Daesang? Let us know by commenting below or sending us a tweet on Twitter!