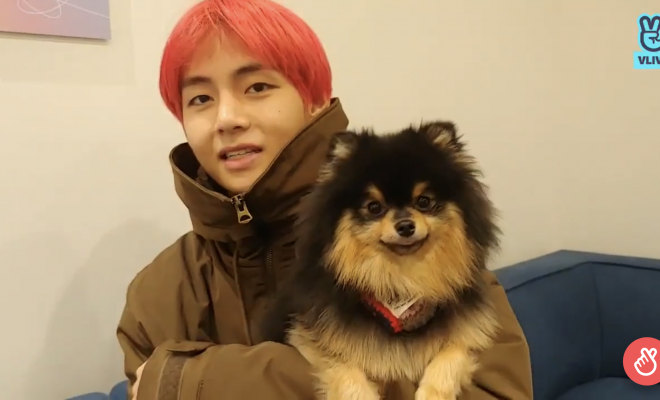 The V Live we’ve all been waiting for! 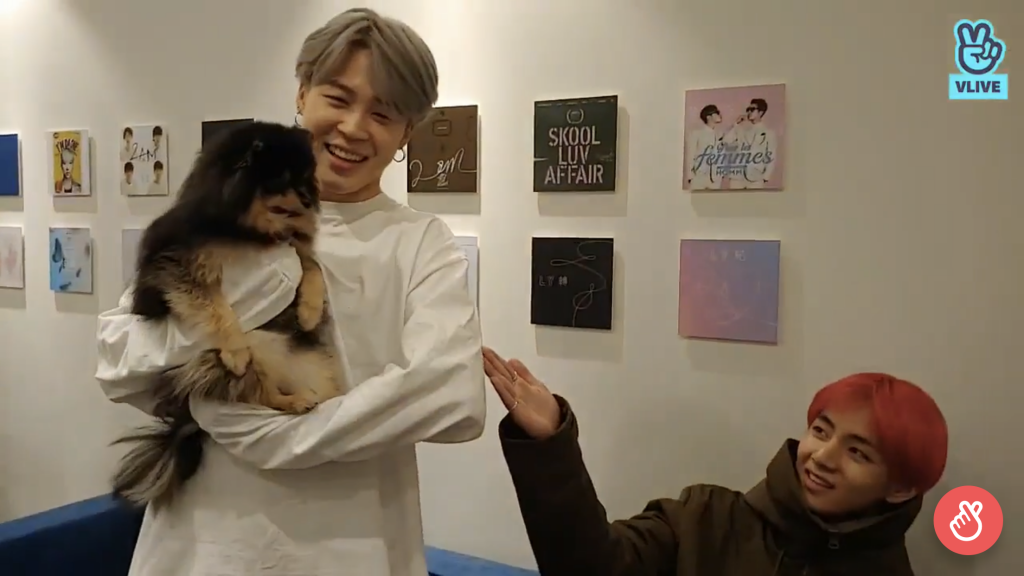 This V Live did not come as a surprise to many.

On the 2018 GLOBAL VLIVE TOP 10 broadcast, Taehyung had promised to go live with Yeontan within the year, and ARMYs everywhere have waited for this day to come. 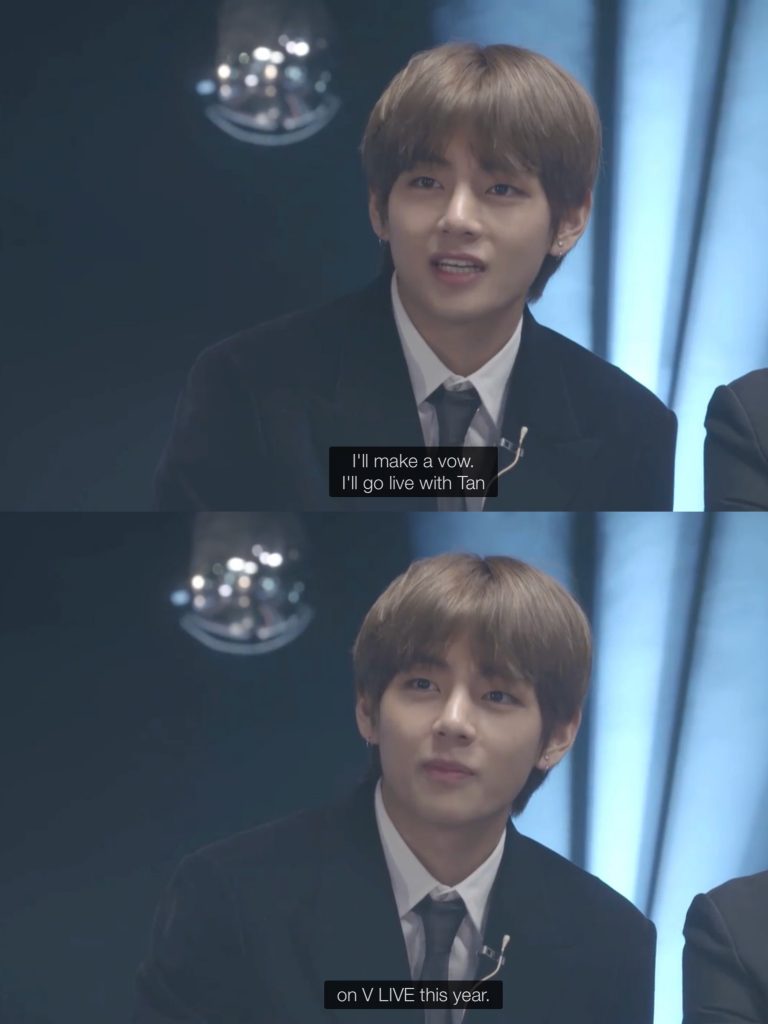 Taehyung began his V Live by addressing questions about Yeontan. He noted that he initially thought Pomeranians were noisy, but Yeontan is calm and quiet— except for when they are out on walks, and Yeontan starts trying to eat everything. 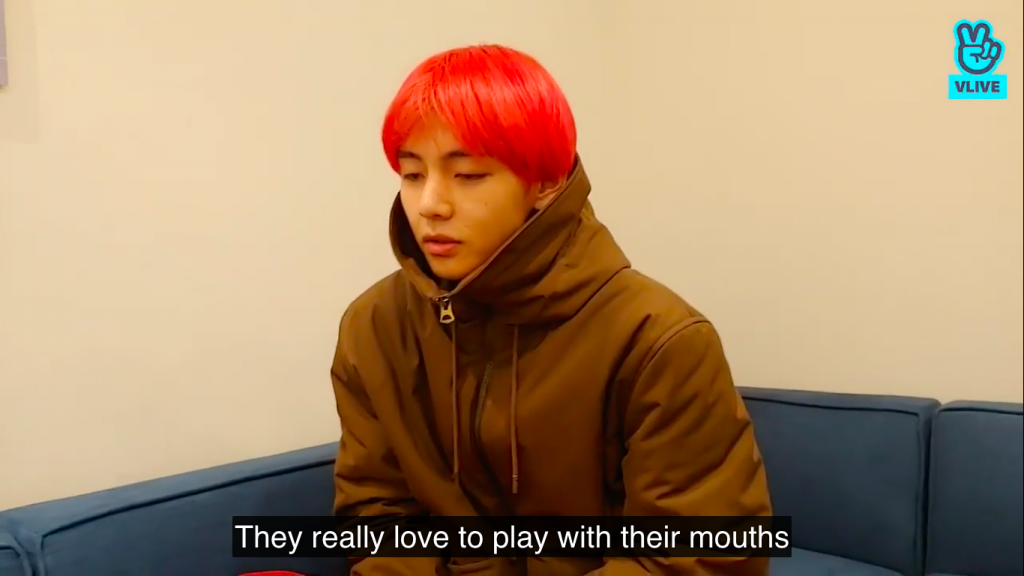 While most ARMYs know that Taehyung did consult with people about properly raising puppies before adopting Yeontan, he also consulted friends about raising a pomeranian!

He fondly described how pomeranians like Yeontan play with their mouths, which lessens his concern about Yeontan in the streets. 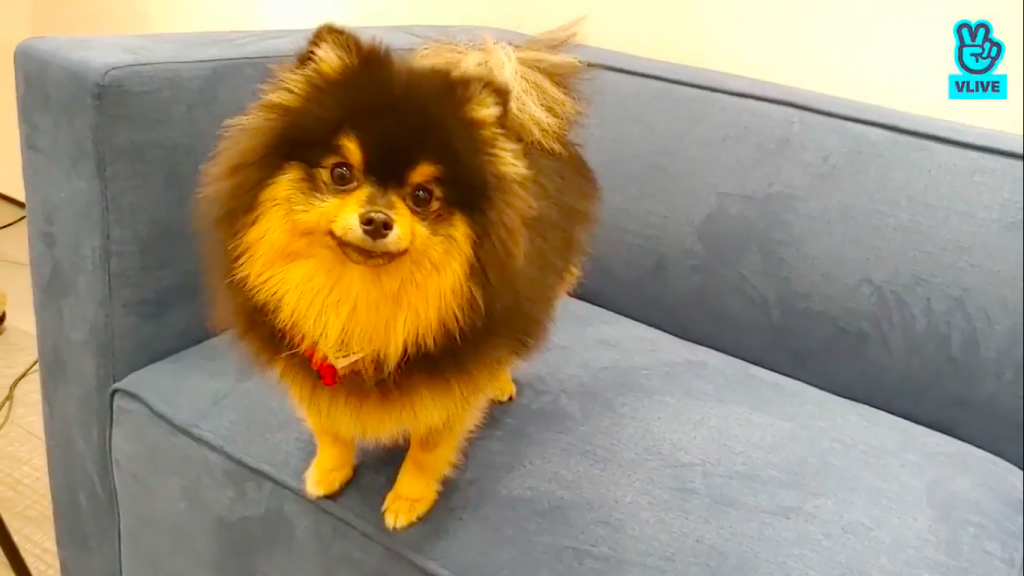 Taehyung also talks about Yeontan’s habits. He describes Yeontan as a small dog with the personality of a tiger, and how he tries to look strong by swinging his hind legs at unfamiliar objects and barking at them out of curiosity– both of which we’ve witnessed in one of Taehyung’s tweets when they took a walk at night!

After an amusing anecdote about Yeontan and one of Yoongi’s beanies, Taehyung also showed us how well-trained Yeontan is.

While feeding him treats, Yeontan sits, follows, and knows how to high-five Taehyung on command. He was definitely raised well despite BTS’s busy schedules. 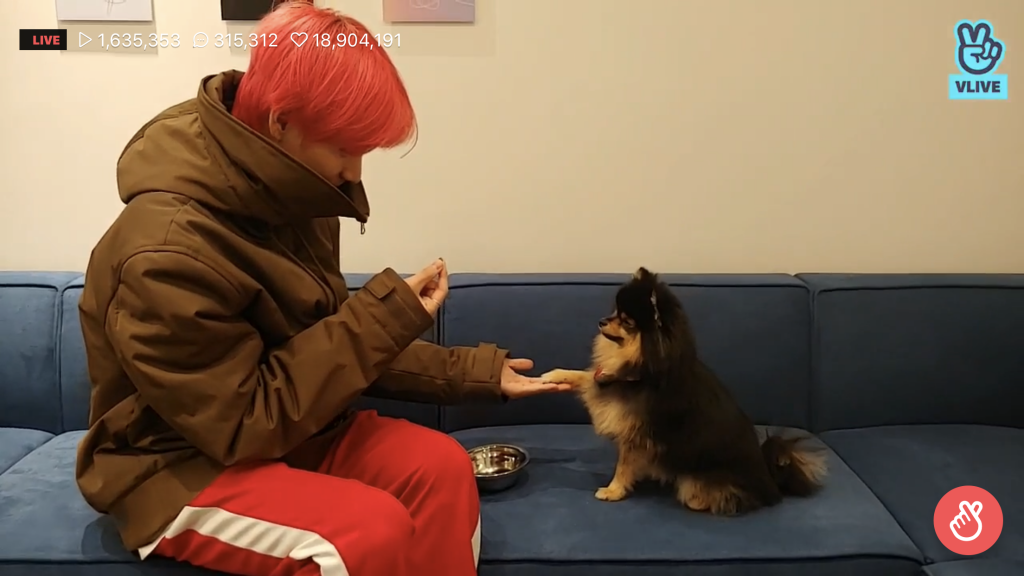 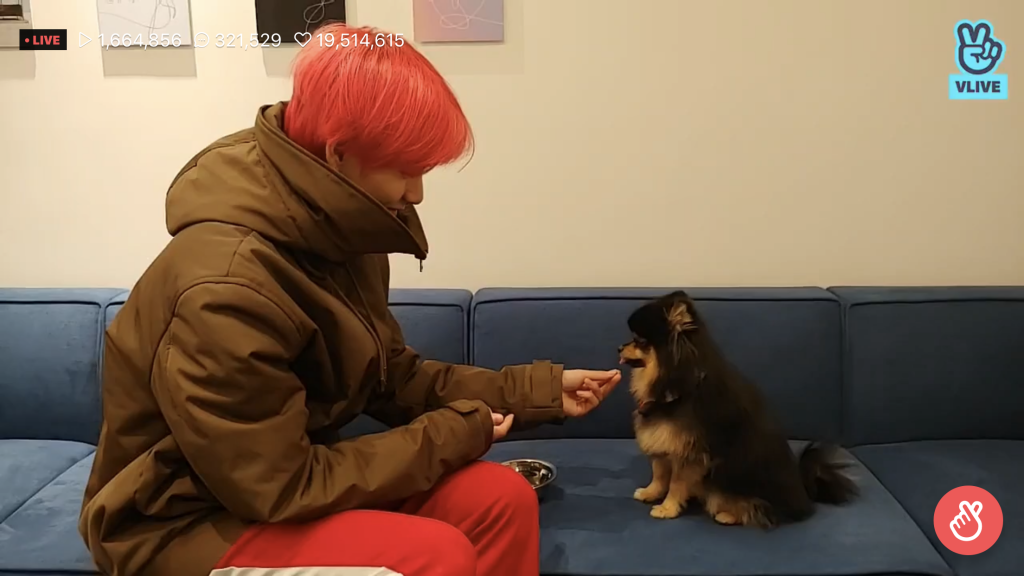