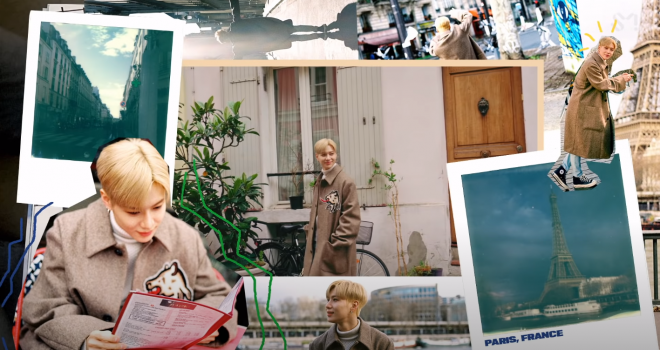 Taemin Warms Hearts With “Think Of You” MV

Taemin delivered a special gift for fans in the form of a music video for his song “Think Of You”.

SHINee’s Taemin has been actively stealing hearts, especially in the last few months with the release of his third album NEVER GONNA DANCE AGAIN. In contrast to the music videos that came out for his title tracks, he decided to show a softer side in his latest clip for the B-side song “Think Of You”. 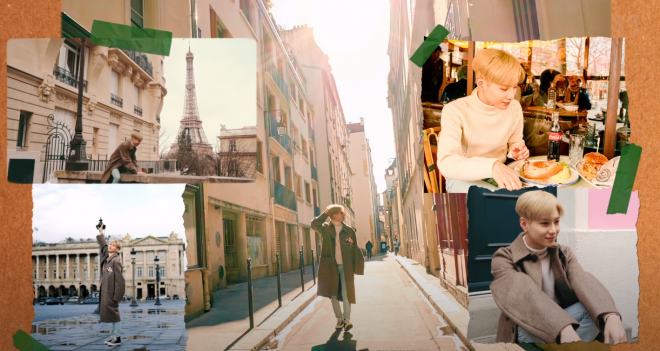 The video was released on November 20 at 6 PM KST and is already receiving a lot of positive feedback. The song “Think Of You” is an electronic pop piece that creates a refreshing atmosphere with a cheerful vocal source and rhythmical guitar. The lyrics, written by Taemin, express the honest feelings and thoughts that come to mind when thinking of his fans.

The clip showed the artist exploring Paris when he visited the city at a previous time. He unveiled his joyful free time and was not shy to also portray his goofy and adorable side to the camera.

Specifically, the pure image which Taemin brought out warmed up the hearts of viewers and put a smile to their faces.

The song is part of the idol’s latest album Never Gonna Dance Again: Act 2. It is the last piece of his third album, that was unveiled in three parts, including a Prologue single, “Act 1” and “Act 2”. Through them, Taemin showcased his growth as an artist and performer, all the while proving his global popularity.

The artist has been promoting his newest album and its title track “IDEA” on various music shows.

Don’t forget to check out his brilliant stages and give “Think Of You” a watch!