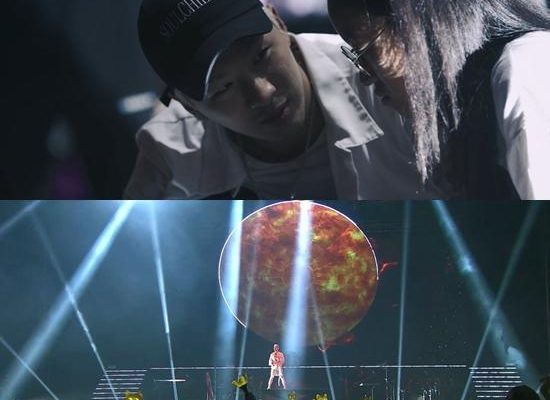 By Kirsten | May 23, 2020
34
SHARES
FacebookTwitter
SubscribeGoogleWhatsappPinterestDiggRedditStumbleuponVkWeiboPocketTumblrMailMeneameOdnoklassniki

BIGBANG’s Taeyang revealed an exclusive behind the scenes clips of his concert production planning during his YouTube series, in the episode titled, “Eclipse”.

Taeyang continually impresses fans by his drive and outlook in regards to his music career. In the latest clips released from his documentary series, White Night, the artist allows his fans to come along with him to view the early stages of his concert planning.

The video begins with Taeyang explaining his feelings towards his album. White Night, he explains, is a project he is completely confident with. From the quality of the album itself, to the music video, to the concert, he is totally satisfied with White Night.

Planning Process for the concert

The documentary also highlights Taeyang’s dedication towards all aspects of concert planning. Just two days before the Seoul concerts, Taeyang stayed up late rehearsing to ensure the best stage.

Moreover, he had an active role in every aspect of the show. Carefully listening to staff opinions, the singer consulted their ideas while offering his own.

Members of the live band comments on Taeyang’s work and praised his commitment. They describe him as a “professional” who is “honest” and “always working hard”. 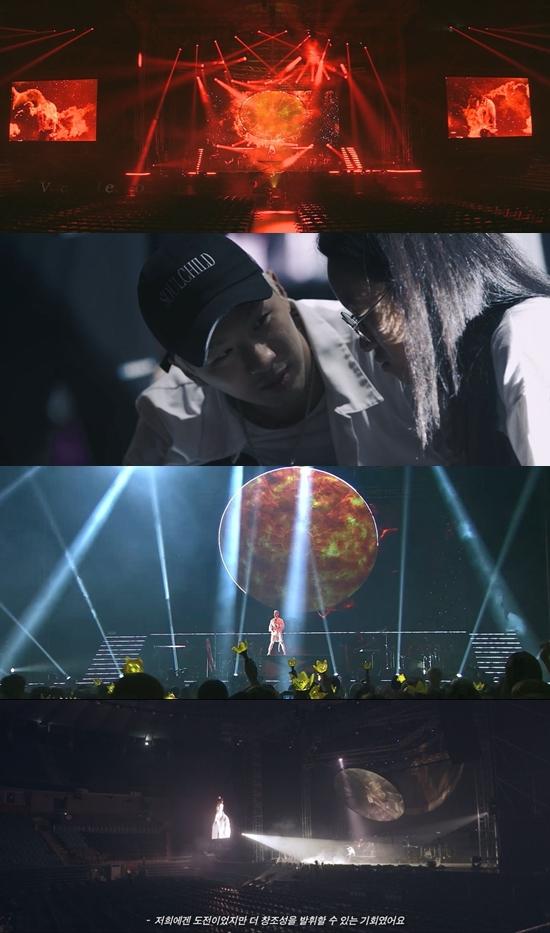 Taeyang asserts the importance of concerts and expressed his belief that they are essential to the life of a singer. These events must run well because they are a reflection of the artist.

Despite the high stakes, Taeyang did not allow the pressure to fluster him. He explains that as long as he tries his best, it is okay if things did not work out. Here, he illustrates his true sincerity and passion for his work.

Following the episode’s release, fans left encouraging and grateful comments. Some note that his consideration towards fans’ experiences was touching, while others express their pride for the singer.

The documentary White Night consists of eight total episodes. It is released every Monday and Thursday at 7:00 p.m. KST on his official YouTube channel.