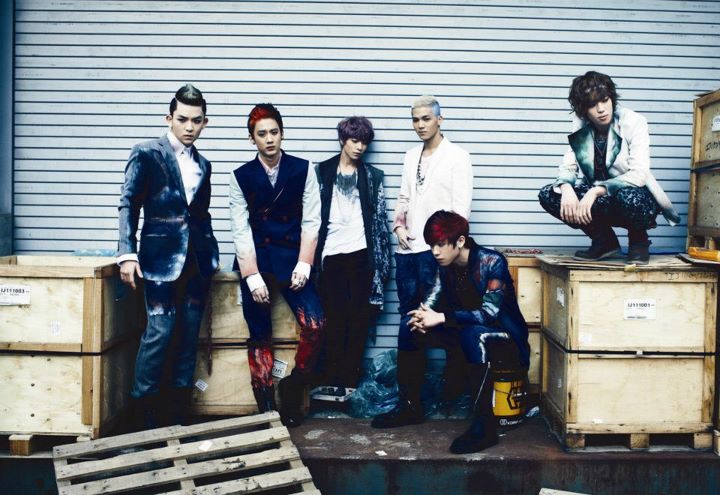 Teen Top thanks fans with a video message for anniversary 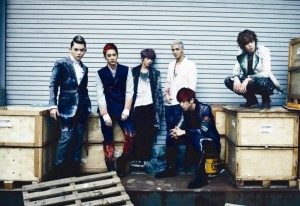 Two years have passed since Teen Top made their Clap debut in July 2010. With the group’s anniversary upon us, the members took time out of their busy schedules to send a quick video message to their fans (Angels). The video message would appear to have been recorded during the Idol Olympics and consists of the Teen Top members thanking their fans loudly for their support. Check it out below:

Hellokpop, as an independent Korean entertainment news website (without influence from any agency or corporation), we need your support! If you have enjoyed our work, consider to support us with a one-time or recurring donation from as low as US$5 to keep our site going! Donate securely below via Stripe, Paypal, Apple Pay or Google Wallet.
FacebookTwitter
SubscribeGoogleWhatsappPinterestDiggRedditStumbleuponVkWeiboPocketTumblrMailMeneameOdnoklassniki
Related ItemsAngelsanniversaryIdol OlympicsTEEN TOPvideo message
← Previous Story Heechul sends final tweet before leaving Twitter
Next Story → 2NE1 release ‘I Love You’ dance practice video