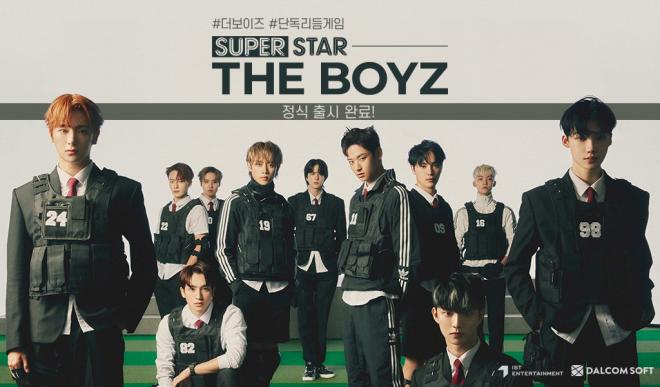 The popular rhythm-based gaming series adds THE BOYZ as its newest platform artist.

THE BOYZ becomes the latest K-Pop artist to join the global gaming platform, SuperStar Series. The series has quickly become a fan-favorite in the K-Pop world, featuring rhythm games based on their most beloved charting hits.

THE BOYZ is the series’ newest artist to join the platform, following successful collaborations with P NATION and ATEEZ. The app launched in both South Korea and the US.

THE BOYZ continue to show their growth as one of the most outstanding performers in the industry. They displayed their high-intensity stages and performance skills during the recent competition series, Kingdom, while thrilling fans with their third album, MAVERICK.

Now, the members shower their fans with love by delivering this newest gaming collaboration in time for the holidays.

The app is available for download for free on both iOS and Google. The rhythm-based game will connect fans to THE BOYZ even further, utilizing the original sound sources from the artists themselves, immersing fans in THE BOYZ’s performances and discography.

Furthermore, K-Pop fans can enjoy the card collection feature, which allows users to grow their in-app collection, level up, and upgrade photocards featuring THE BOYZ members. 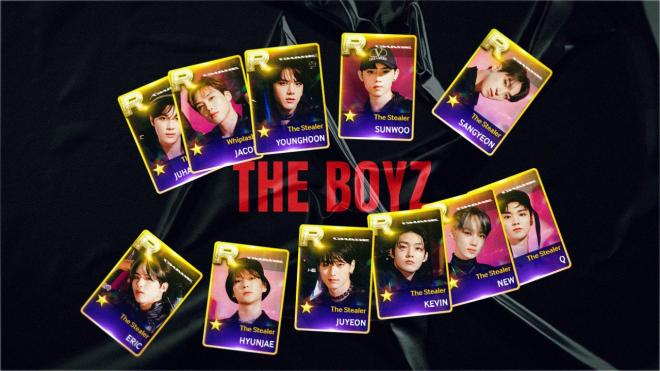 THE BOYZ is one of many worldwide stars to join Dalcomsoft’s SuperStar Series. As of writing, the platform surpassed 70 million downloads globally. The app recently made its US launch in July, featuring artists including Billie Eilish, Olivia Rodrigo, and many more.

Since its launch in 2014 the Korea-based company, Dalcomsoft, released fourteen SuperStar apps. Their releases include SuperStar SMTown, Star JYP Nation, SuperStar BTS, SuperStar Pledis, SuperStar ATEEZ, and now SuperStar THE BOYZ among many others.