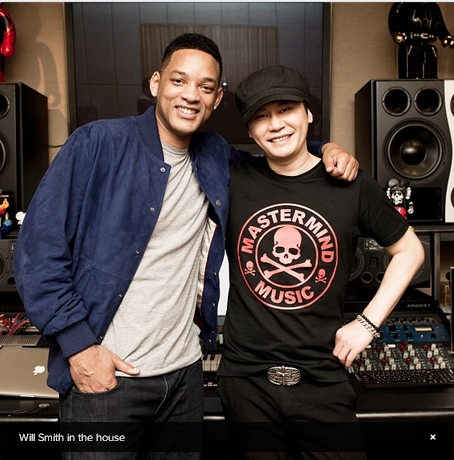 The Smiths are at home with YG

By Community | May 8, 2013
21
SHARES
FacebookTwitter
SubscribeGoogleWhatsappPinterestDiggRedditStumbleuponVkWeiboPocketTumblrMailMeneameOdnoklassniki

On May 6, YG Entertainment welcomed Hollywood celebrities Will Smith and Jaden Smith at their headquarters. They just came from Taipei, Taiwan where they held their promotions for their movie After Earth.

The news of the Smiths’ arrival in Korea is not new but updates from fans spread like wildfire all over Twitter and photo-sharing sites about their visit to the YG building, which was later confirmed through photos by CL of 2NE1 and one of YG producers who goes by the name Choice. 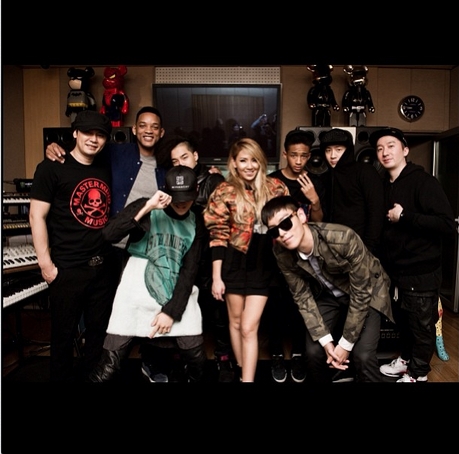 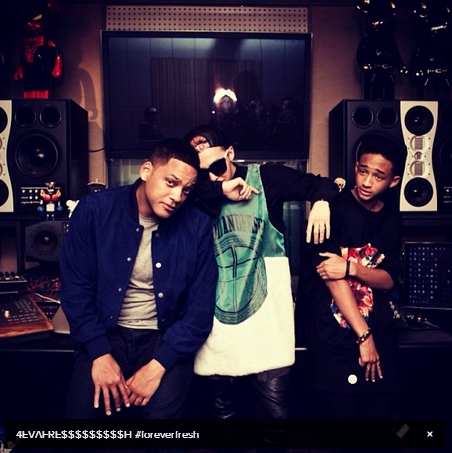 The Smiths are scheduled to meet with Jay Park on the red carpet event for the movie who sang a self-written song for After Earth’s official soundtrack as requested personally by Will Smith.

They are also to appear in a collaboration project of General Idea, owned by Korean Bumsuk Choi and MSFTSrep (Misfits Republic) established by Jaden Smith in 2010. The event details can be found in the Seoulcialite website.