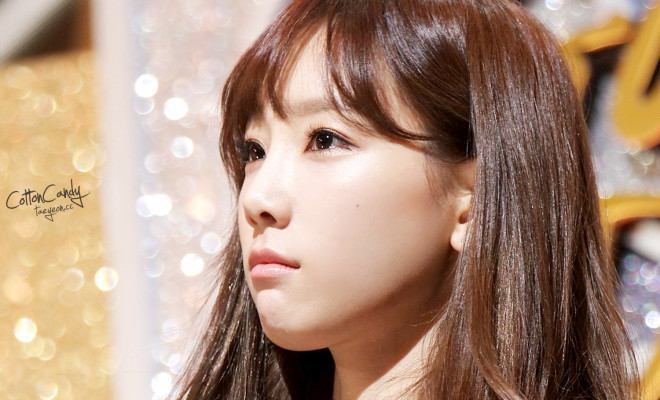 A father has thanked Taeyeon for helping his daughter to return to him, after she learnt of the news about Taeyeon and Baekhyun dating.

Posting on Twitter, the father revealed that his daughter was an obsessed EXO fan before SM Entertianment confirmed the idol couple last week.

“Our daughter’s cellphone, iPad, laptop, Kakao Talk, and Twitter profile pictures have changed. All of the pictures in her room are gone.”

Despite many fans still upset about the news, the father was thrilled to have his daughter ‘returned’ to him.

“Our daughter threw Byun Baekhyun away and returned to me. Thank you, Kim Taeyeon,”

“I hope you have a great, long relationship.” He tweeted.

However, the father still dreams of the day when he will become the man she loves most.

“I dream of a day where the background on our daughter’s cellphone, iPad, and laptop is a picture of her father,”

“My daughter says that no one uses their father’s picture as their cellphone background but I hope that’s not true.”