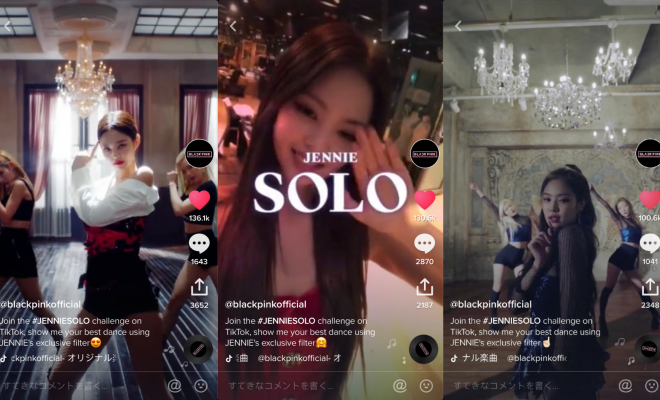 BLACKPINK’s Jennie is calling out to her Filipino fans to participate in #JennieSolo Global Challenge on TikTok.

TikTok, in promotion of her single Solo, partners with Jennie herself and introduces #JennieSolo Global Challenge to fans all over the world. This latest craze is now open to fans in the Philippines.

The #JennieSolo Global Challenge has already garnered 240,000 video uploads since it started this week. This number is about to spike as fans in the Philippines will have their chance to show off their best moves. 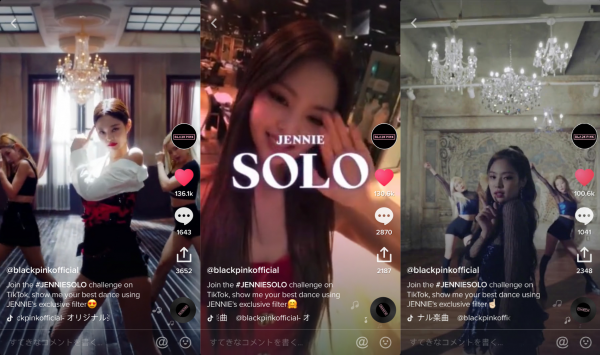 Apart from being in on the latest K-Pop trend, participants of this global challenge will have a chance to win exclusive signed merchandise from Jennie. To join, make sure to download the TikTok app via iOS or Google Play and start creating your videos.

TikTok is the leading short-form video launch pad in the world and with 3 million followers (and counting), BLACKPINK’s TikTok account is one of the most popular.

Before this challenge, Jennie together with her group BLACKPINK came out on TikTok  with their single Ddu-Du Ddu-Du. It has over 35 million global views, breaking records set on the platform.

It already has more than 80 million views in 13 days. Apart from local charts, “Solo” has also ruled iTunes in 40 countries. This makes Jennie the first Korean female solo act to top the iTunes worldwide music chart.

So PH fans are you ready to answer her call? Channel your creative side, bust your greatest moves and join in #JennieSolo Global Challenge on TikTok.