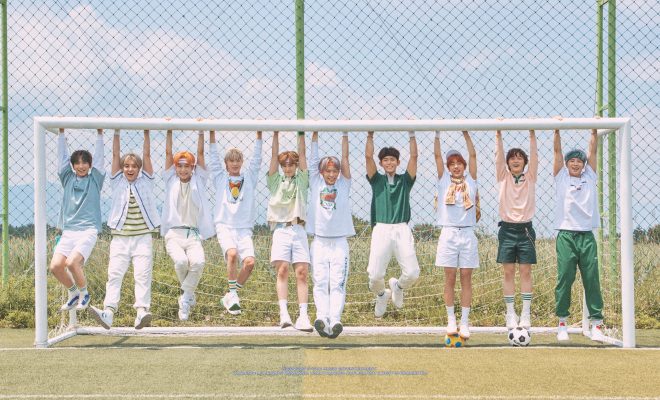 “2020 next generation boy group” TOO captivated global fans through its latest summer song.

The rookie group TOO which recently made a comeback, has been proving its growing popularity. 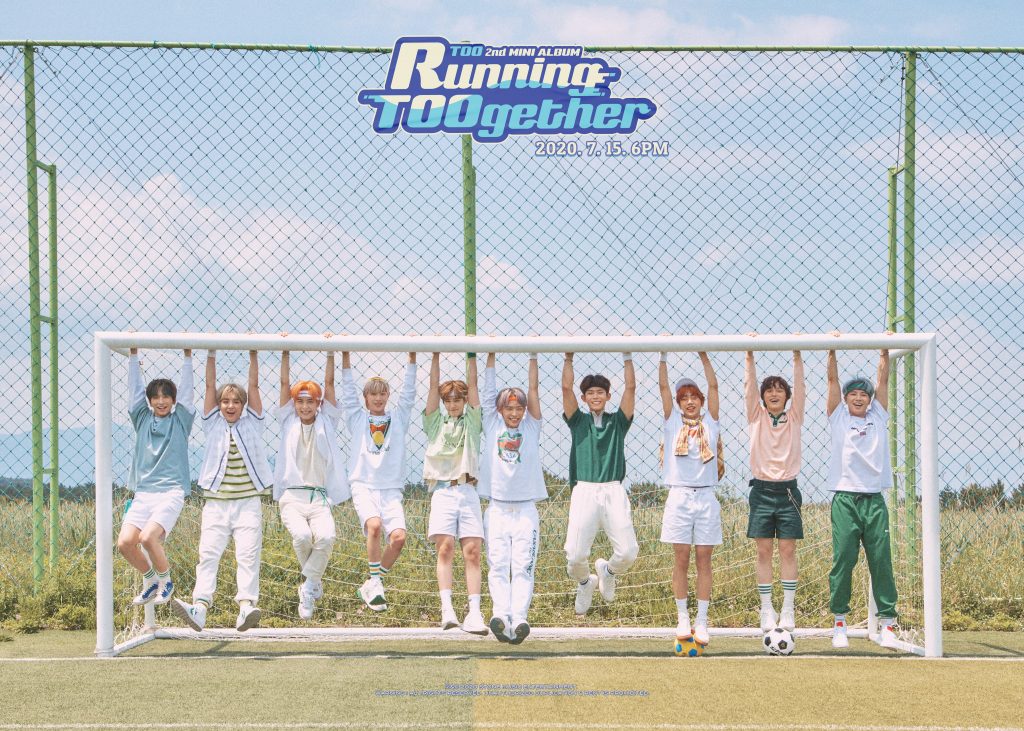 The boys marked a significant milestone after releasing their second mini-album Running TOOgether. In particular, the music video for the tittle track “Count 1, 2” surpassed 10 million views in the afternoon of July 21.

The title of the song is a form of preparing oneself before starting something. In addition, it expresses the desire of the group and its fans to work together.

Moreover, the music video impresses with the members’ bright visuals and energetic dance moves. On top of that, the lively, funky piano and guitar sounds blend together with the boys’ clear voices to give off a summer atmosphere. All of this managed to also capture the attention of global fans.

Previously, the group released Running TOOgether on July 16 and just after a day, it successfully entered the iTunes’ K-Pop Album Chart’s TOP10 in 12 regions. The album also ranked second on the top charts in Spain, Belgium and Austria.

In addition, TOO showed tremendous growth for achieving more than 10 million views in just a week of the music video’s release. Further attention will be paid to the group during the second half of 2020.

Also, in celebration of the achievement, the group’s agency revealed a special short clip for the fans. The video focused on the “Beach” concept of the latest album. Through it, the members were shown having fun on the beach while presenting a happy atmosphere.

Meanwhile, TOO will continue to be active in various music programs with its new song “Count 1, 2”.