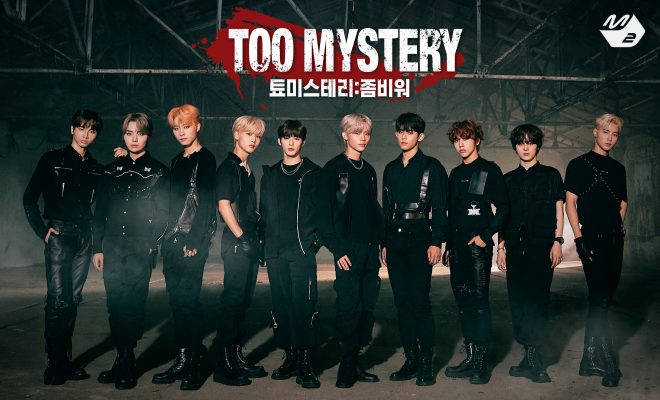 TOO brings intensified teaser for its very first reality show.

Rookie boy group TOO has announced the launch of its own reality show TOO Mystery along with a trailer. 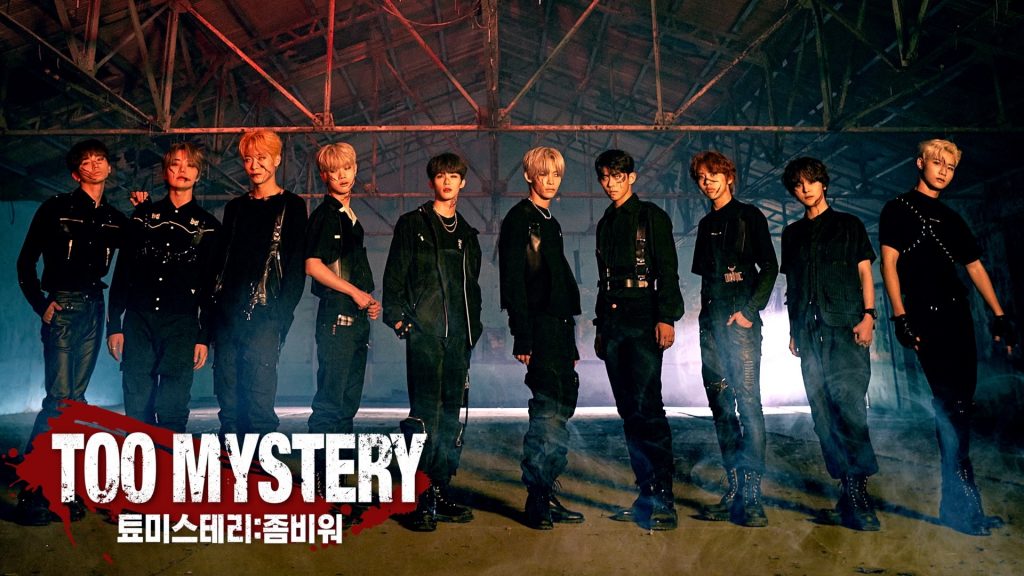 At the night on July 7, Mnet’s digital studio M2 released the teaser for TOO’s first digital reality show TOO Mystery.  This was an invitation to fans all around the world into the new world of reality.

The video captured the attention of viewers, hinting at a thrilling variety show. Moreover, the attention fell on the members who seemed to be running away from something, as if they were being chased.

Through TOO Mystery, the group will be taking a whole new challenge. It is also expected to reveal in detail each member’s sense of entertainment, teamwork, and chemistry.

In addition, the rookies will be releasing their second mini-album Running TOOgether on July 15. The group will be promoting its title track “Count 1, 2”. At the same time fans can also look forward to the start of the new reality show.

Meanwhile, the first episode of TOO Mystery will be unveiled on M2’s digital channel on July 14 at 10 PM KST. New episodes will be available every Tuesday and Friday at the same time slot. It will also be available to viewers on Mnet in early August.

Hellokpop, as an independent Korean entertainment news website (without influence from any agency or corporation), we need your support! If you have enjoyed our work, consider to support us with a one-time or recurring donation from as low as US$5 to keep our site going! Donate securely below via Stripe, Paypal, Apple Pay or Google Wallet.
FacebookTwitter
SubscribeGoogleWhatsappPinterestDiggRedditStumbleuponVkWeiboPocketTumblrMailMeneameOdnoklassniki
Related ItemsTOOTOO Mystery툐미스테리티오오
← Previous Story Apink’s Eunji Is Charmingly Gorgeous In Minimal Teasers For “Simple” Comeback
Next Story → Happy ARMY Day!