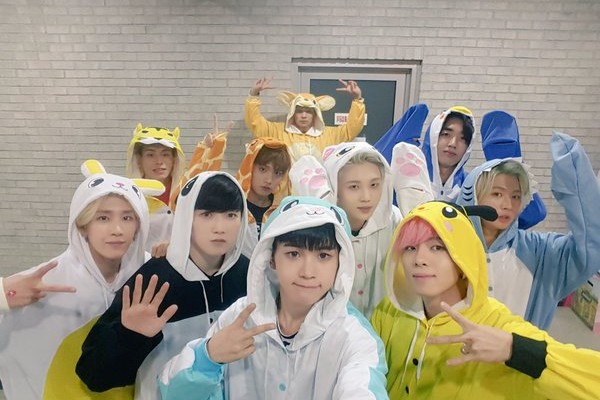 Topp Dogg Turn Into Zombies Dancing To ‘The Beat’ For Halloween

It’s that time of the year again, when all the creatures of the night emerge – and for this year’s Halloween, Topp Dogg is no exception!

On October 29, the boys revealed a spooktastic Halloween version of The Beat, in which they transform into zombies for the performance. Despite being the walking deads, the Topp Dogg members still execute their choreography flawlessly.

Which version of The Beat do our readers prefer?

69
SHARES
FacebookTwitter
SubscribeGoogleWhatsappPinterestDiggRedditStumbleuponVkWeiboPocketTumblrMailMeneameOdnoklassniki
Related ItemshalloweenJenissiThe BeatTopp DoggYano
← Previous Story How To Dance to “The Beat” 101: A Lesson By Topp Dogg
Next Story → Topp Dogg’s Sangdo Sings A Lovely Song for His ‘Sweetheart’