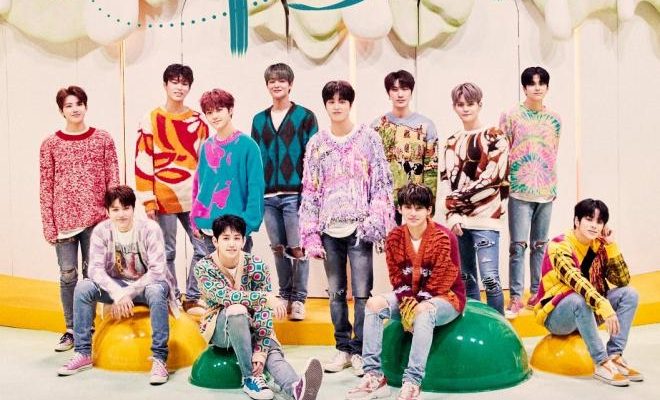 TREASURE partners with the global community platform, Weverse, becoming the first label artist of YG Entertainment to join the app. The group officially joins Weverse on March 29, expanding their methods of communication with fans. 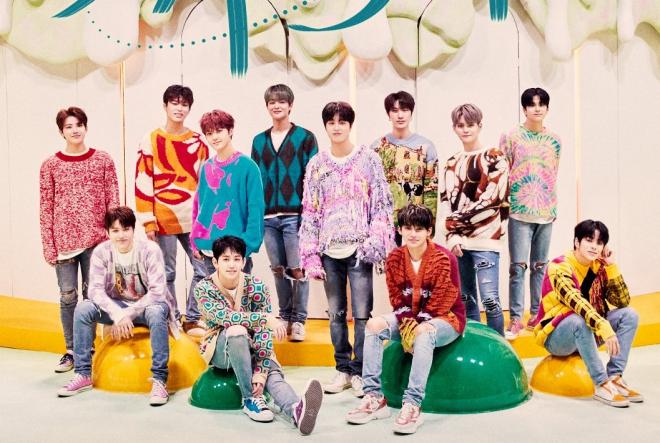 Since its foundation, Weverse continues to grow as a social networking service connecting fandoms to their favorite artists. The platform was developed by and operates under Weverse Company, a subsidiary of the K-Pop giant, Big Hit Entertainment.

Through this venture, YG Entertainment stated that it will strengthen the strategic partnership with both companies. The company stated that this is an opportunity for TREASURE to, “build an innovative model that can give fans a new experience and expand the group’s influence by utilizing TREASURE’s global ripple effect”.

Moreover, to commemorate the exciting news, Weverse will host hashtag events until April 10. Fans can look forward to the first event beginning April 2. Fans can participate by using both “#HI_TREASURMAKER” and “#HI_TREASURE” to leave the group their greeting messages.

Subsequently, the second event will run from April 6-10. Fans can capture and post a scene from any episodes of TREASURE’s reality show TREASURE MAP. Along with the captured scene, fans must use “#MY_TREASUREMAP” in their post. Weverse will gift polaroid pictures of the group members by random from the pool of participating fans.

Meanwhile, TREASURE will have their official Japanese debut on March 31. The group found incredible success, reaching the top of the weekly chart of the country’s largest music platform, Line Music with their pre-released track, “Boy”. Their three other pre-released songs also ranked in the list, raising expectations for their official debut coming soon.