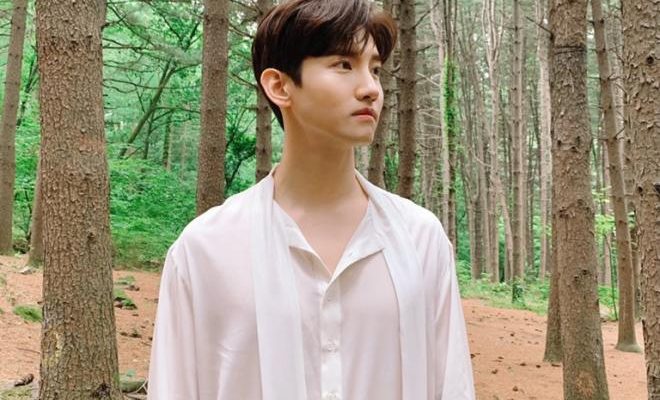 TVXQ’s Changmin is back with another soulful cover video to melt hearts with. This time, the artist chose to sing Lee Sora’s “The Wind Blows”, putting his own unique color into the song. 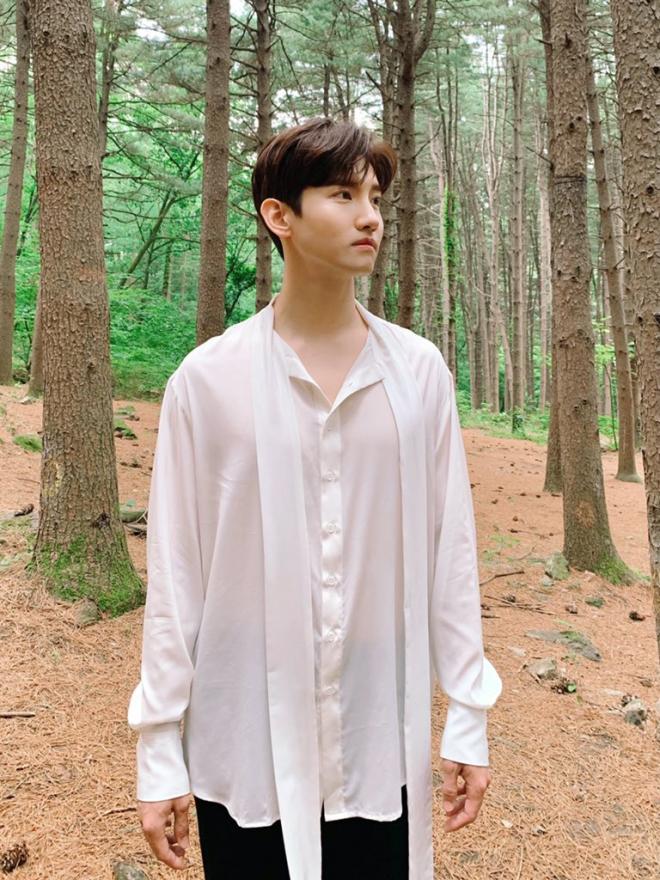 The new video was released on August 11, drawing attention from global fans. The singer delivered yet another impactful and emotional cover with his unparalleled voice.

Changmin is known for his clear and powerful vocals, which smoothly touch the hearts of listeners. The artist did not fail to showcase his musical sensibility once again through his talent and facial expressions. To further maximize the mood of the song, he sang against the background of a beautiful green forest, boasting a refreshing visual.

Previously, Changmin garnered a lot of attention by releasing his solo version of AKMU’s “How Can I Love The Heartbreak, You’re The One I Love.” In it, he impressed with his steady singing, creating a high-quality cover.

Changmin debuted as a member of TVXQ in 2003 and has been in the entertainment industry ever since. He proved his talents throughout the years, all the while growing as an artist with every new challenge. The performer continues to showcase his skills in various fields and to communicate with fans through different content.

Currently, Changmin is active as a host in the live show Free Hug, which broadcasts every Friday on Naver NOW at 8 PM KST.