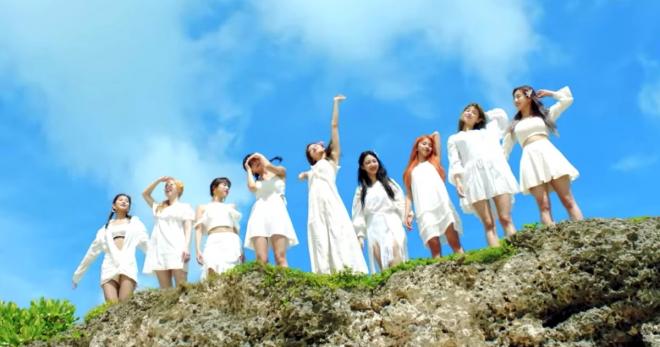 Asia’s top girl group TWICE has added “Dance The Night Away” to their list of music videos with 300 million views. 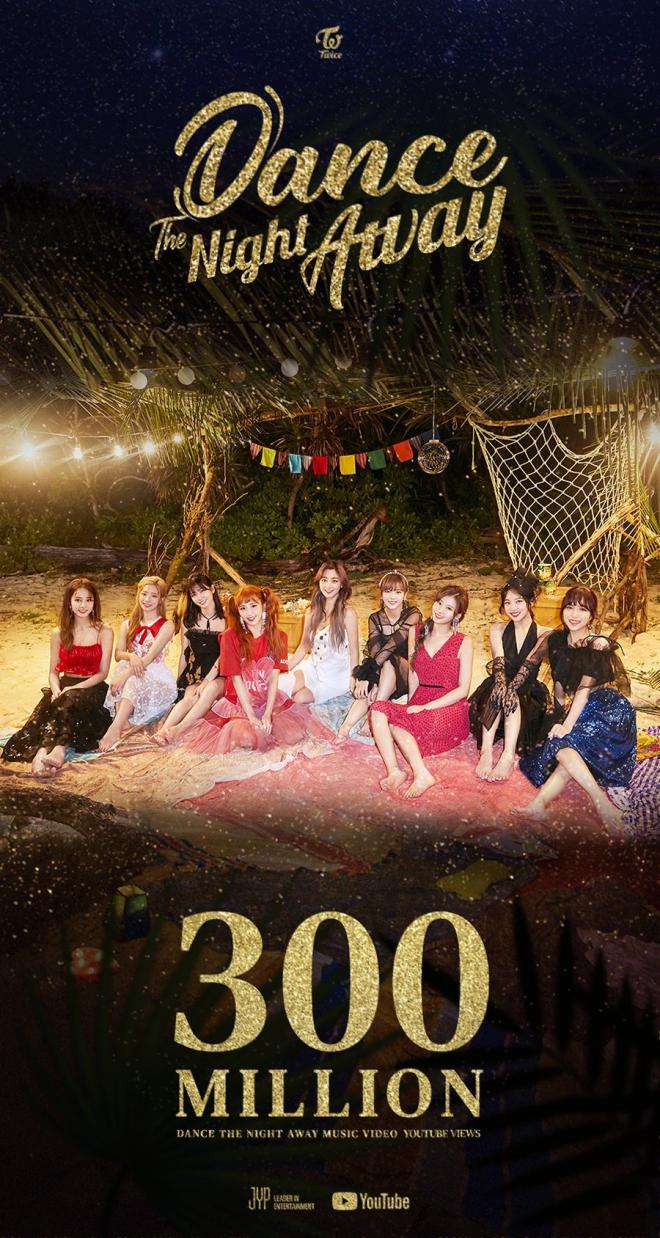 On the evening of August 28, the nonet’s captivating music video for their summer hit track “Dance The Night Away” has officially joined the 300-million club on YouTube. The girls were able to earn the record in around three years, one month, and 19 days after its release.

Meanwhile, in related news, JYP Entertainment announced that TWICE’s Jeongyeon will be taking a temporary break once again due to mental health concerns. To focus on her complete recovery, she will not be participating in TWICE’s activities for the time being.

Celebrate TWICE’s latest YouTube achievement by watching their summery music video for “Dance The Night Away” below: