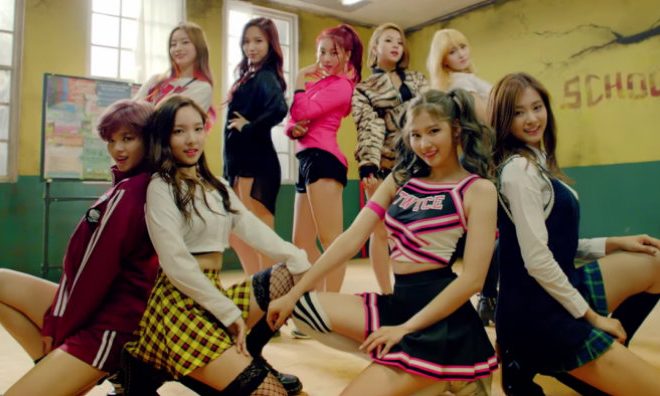 Asia’s top girl group TWICE has achieved a brand-new milestone with their debut masterpiece “Like OOH-AHH”. 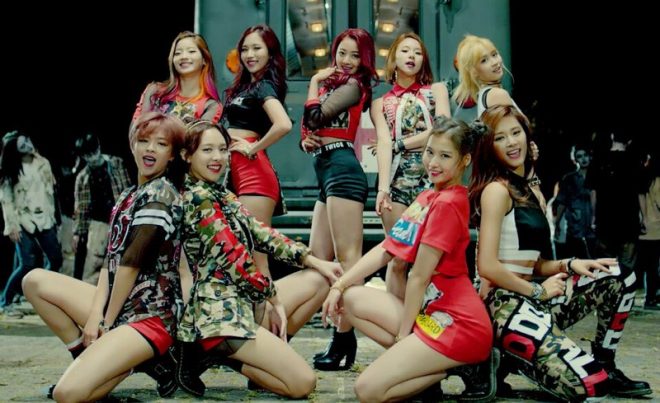 Recently, the K-Pop nonet’s music video for their first-ever title track has officially reached the 350-million mark on YouTube.

Entering the Korean music scene, Jihyo, Nayeon, Jeongyeon, Momo, Sana, Mina, Dahyun, Chaeyoung, and Tzuyu made their booming debut with their first mini-album The Story Begins on October 20, 2015. Through their grand entrance, they brought to fans their fascinating title song “Like OOH-AHH”.

Notably, the girl group was able to achieve the impressive YouTube milestone in around four years and five months after its successful worldwide release.

Moreover, “Like OOH-AHH” becomes TWICE’s fifth MV to join the 350-million club on YouTube. Other tracks of the girls that likewise reached the said massive amount of views included “Cheer Up”, “TT”, “Likey”, and “What is Love?”

In related news, TWICE recently recorded a new feat as they shone brightly on the Forbes 30 Under 30 Asia list. Another Korean artist that likewise entered the prestigious list was the multi-faceted actress Park So Dam.