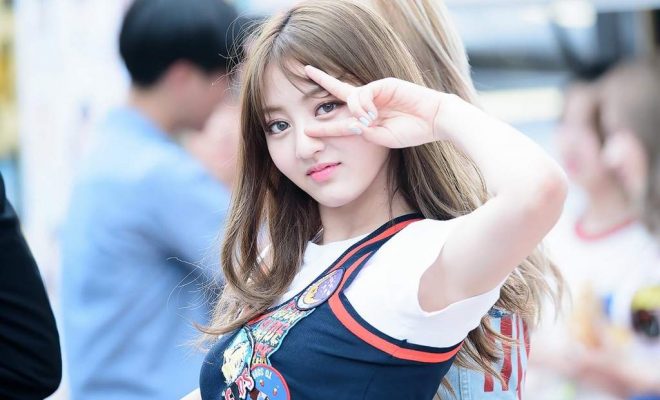 TWICE’s Jihyo Reveals: “I Will Get Married When I’m 32”

Is that too early for an idol? 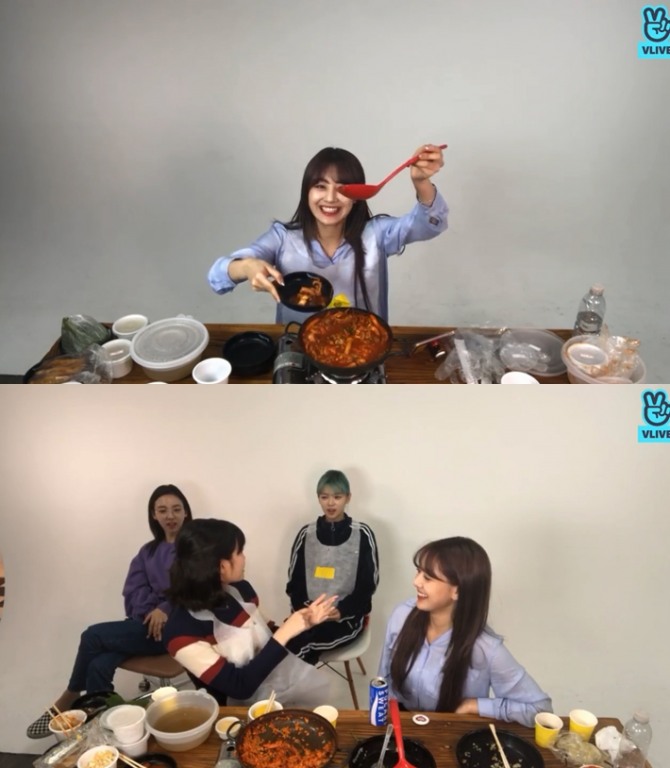 When asked about the future marriage plan, Jihyo confidently said: “I have had this plan since I was young — I will get married when I’m 32.”

The idol’s answer received various responses from her bandmates.

Jeongyeon laughed out loud, saying: “People who say such things usually marry late.” Nayeon asked: “Jihyo, do you think you can do that as your plan?”

Replying to Nayeon’s question, Jihyo honestly admitted: “I know it’s not easy so that’s why I have it planned.”

The former then concluded “the marriage topic” exclaiming: “But you need to find a lover first to get married!”

On April 9, TWICE made its comeback by releasing a new mini album, dubbed What Is Love? The group’s new record consists of five songs and the namesake title track, which is written by JYP Entertainment’s president Park Jin Young.

After the album was released, it immediately dominated various local charts. Its lead track also won the first place on the music programs. At the time of writing, the music video for the song has attracted over 97.3 million YouTube views and still counting.

In another news, TWICE reportedly overwhelmed all K-pop girl groups to take the first place in the list of brand reputation rankings for May with a total score of 14,300,378. The result, published by Korean Business Research Institute, was based on 107,418,362 pieces of data from April 10 to May 11.